Despite the fact that the eleventh anniversary is not a significant anniversary, the Japanese studio Platinum games nevertheless decided to celebrate with something special the next anniversary of one of her past games.

Artist Masaki Yamanaka presented holiday art with the main character of a slasher Madworld – Jack. The release of the game for the Nintendo Wii console took place in North America in March 2009.

The project is also known for the fact that the project was originally released outside of Japan, and appeared in the home region of developers only a year later – in February 2010.

March 10 is the anniversary of MadWorld’s original release! Eleven years ago today, we left Nintendo Wii systems across North America black, white and red all over.
Masaki Yamanaka, MadWorld’s lead character designer, marks the occasion with this new artwork of Jack! #MadWorld pic.twitter.com/zpQtAA49bn

The Jack shown in the image looks as if he had just finished the fight.

According to the plot of the game, a group of terrorists, calling themselves Organizers, created the monstrous game “Death Watch” (Death Watch) and pulled all the townspeople into it. “Kill or be killed” is her only rule, and only the strongest can survive in it. Jack – the main character of MadWorld – needs to take part in it, survive at all costs and uncover the frightening secret that shrouded this inhuman attraction.

Many gamers immediately saw in the PlatinumGames message a hint of the upcoming announcement of a remaster of the game for current platforms. However, it is worth noting that the rights to the franchise belong to Sega.

See also: Hellblade creators talked about the benefits of having a dedicated audio chip in the next-generation Xbox Series X console

The authors of Star Citizen showed in the new video the massive city of New Babbage, development fees exceeded $ 275 million
In the new issue Inside star citizen large-scale space
0 81 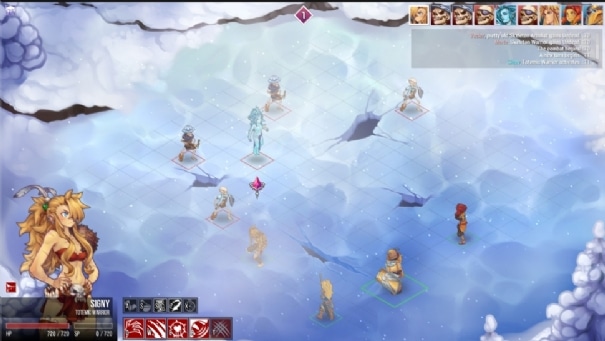 Gameplay Videos
Regalia: Of Men and Monarchs
A ruined kingdom The story begins in an absolutely
0 31 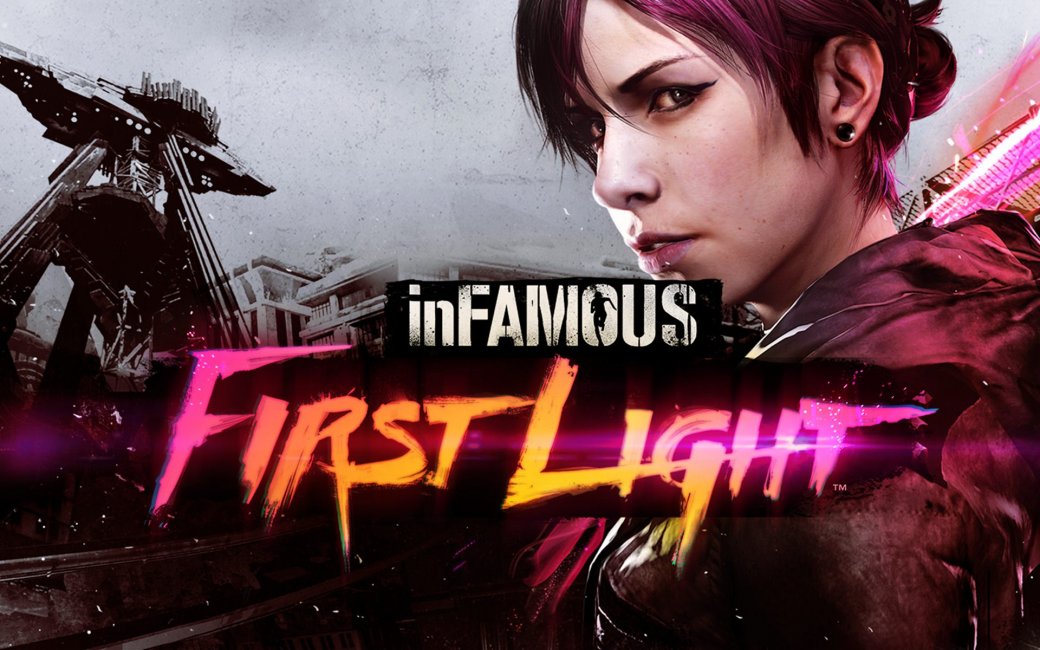 Gameplay Videos
inFamous: First Light
Most of the First Light, you will spend in Seattle –
0 33 Popular Games
Sedokova threw off her clothes and knelt
Russian singer Anna Sedokova, who became popular thanks
0 31
You may also like

“His story is drawing to a close”: Capcom talks more about the Resident Evil Village horror for the PlayStation 5 and Xbox Series X
Today went on sale the latest issue of the Japanese
02

Will Devil May Cry 5 for PlayStation 5 and Xbox Series X be announced soon?
Japanese company Capcom unexpectedly announced at the
01

https://www.cybersport.ru/games/articles/top-20-luchshikh-igr-pro-zombi-resident-evil-dying-light-sunset-overdrive-i-drugie
Classic zombies have been around in the entertainment
03

Why not Resident Evil 8? Capcom Explains Resident Evil Village Name for PlayStation 5 and Xbox Series X
Developers Resident evil called the next part of the
01
This website uses cookies to improve your experience. We'll assume you're ok with this, but you can opt-out if you wish.Accept Read More
Privacy & Cookies Policy
Necessary Always Enabled