Only one good thing remains: the Battle Royale of Sweets in the new Cake Bash video


Earlier this week the company Publisher Coatsink and studio High tea frog reported that on June 9 there will be a demo of the cooperative arcade Cake Bash, in which players get the role of sweet desserts.

Now, developers have introduced a new gameplay video mode Fork Knife: Gateau Royale. In it, players should avoid getting under the cutlery, the last remaining will become the winner.

Cake Bash is scheduled for release this year for Playstation 4, Xbox one, Nintendo switch and PC. 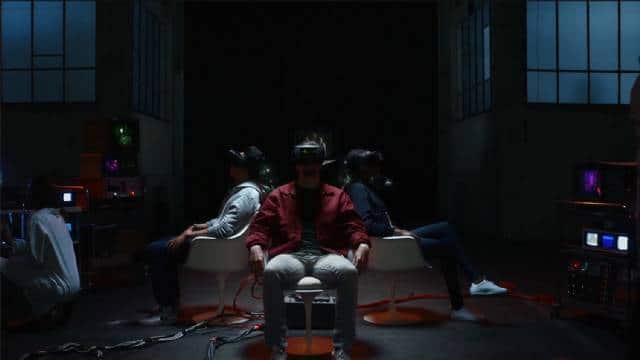 Games TOP
TEMBO: THE BADASS ELEPHANT
We are in an industry in which we usually complain
0 28

Fresh News
Sylvester Stallone is now anime: The creator of the manga “Bucky the Fighter” has drawn a poster for the movie “Rambo: Last Blood”
Famous artist Kaisuke itagaki, familiar to many from
0 10
You may also like

Free for all PlayStation 4 owners: PS Store hands out a unique theme to mark the 10th anniversary of PS Plus
The PlayStation Store digital store has begun distributing
00