new video for the anniversary of World of Warcraft – review 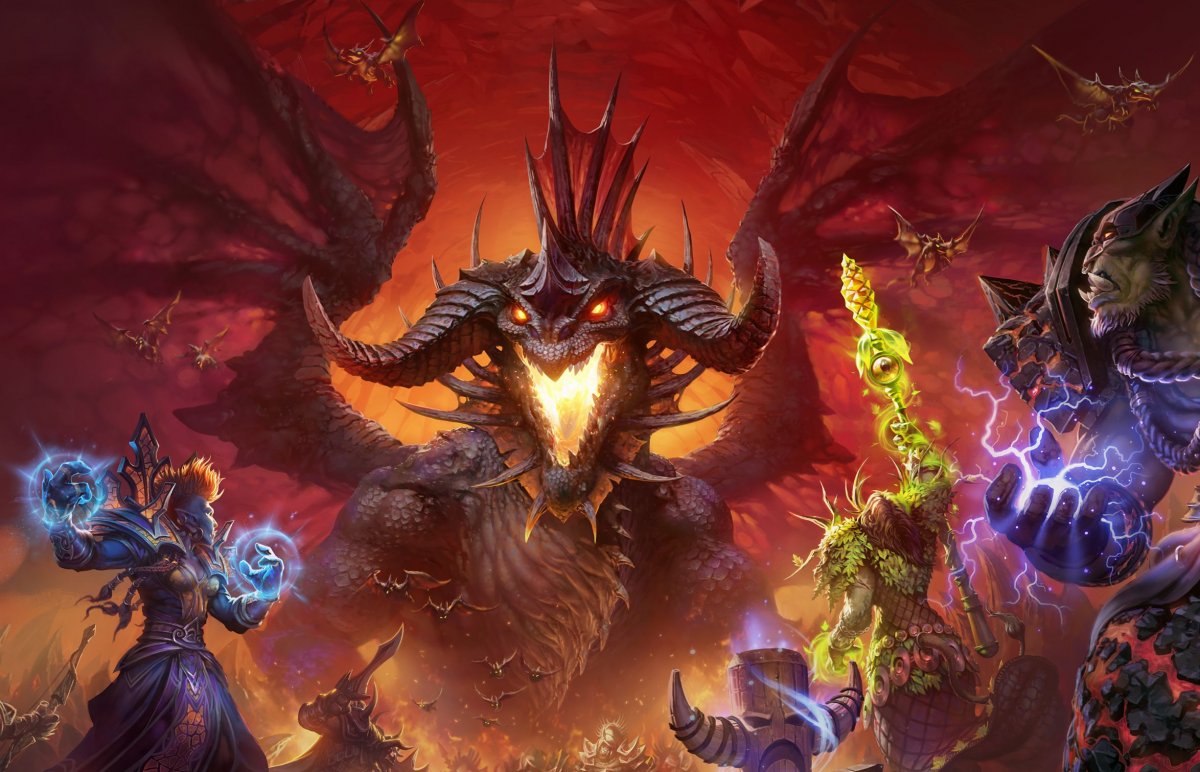 Company Blizzard released a new video dedicated to the fifteenth anniversary of the most famous MMORPG, World of warcraft. This time it is completely devoted to the Russian version, and famous Russian actors, writers, presenters, musicians tell about their relationship with the game.

From the video we can find out that Nick Perumov began his playing career as a gnome of the Alliance – now he is ashamed of it. In contrast, Sergei Lukyanenko still chooses people in all games.

The actor Nikolai Bystrov always prefers to fight for the Horde. The irony is that he voices Anduin Wrynn, the current head of the Alliance. But Sergey Chikhachev’s everything is harmonious: he loves everything big and growling, like Garrosh Hellscream, which he played.

Tomorrow, the final content patch 8.3 will be installed on the Battle of Azeroth servers. He will summarize the confrontation between the Horde and the Alliance and temporarily close the question of the Ancient Gods. And after a few months, we are waiting for the next major chapter – addition Shadowlands.