It gives a start to the event of the same name, which opens up access to the cabs of a new, legendary level of rarity and other unique components from which armored vehicles can be constructed. In addition, a free garage has been added to the game “New dawn“map”CHP“, where the battle of Knecht and Ravens took place, has been substantially changed, and in PvE battles, players are now opposed by raiders from the Fire worshipers faction.

The Doomsday Cars event is a daily and weekly task in which the player progresses through the levels of valuable rewards. For example, the new cabin of the Children of Dawn fraction can put an energy barrier, and the new cabin of Fire worshipers can hide allied armored vehicles on the radar. Everyone can take part in the activity, earn blueprints and produce new parts with their help, and the owners of a paid combat pass will receive ready-made components as a reward. Event will last until August 30thafter which the Doomsday Cars parts can only be purchased from other players.

In honor of the anniversary of the game in Crossout, a new free garage “New Dawn” appeared – a spacious and quiet farm that hides the dark secrets of the past: in one of the sheds, not only animals were cut to the end of the world. At the New Dawn, players are waiting for a convenient shooting range and space with jumps for training tricks.

Read also: Around PUBG Mobile a scandal erupted in Muslim countries, the developers apologized and quickly made edits to the game. 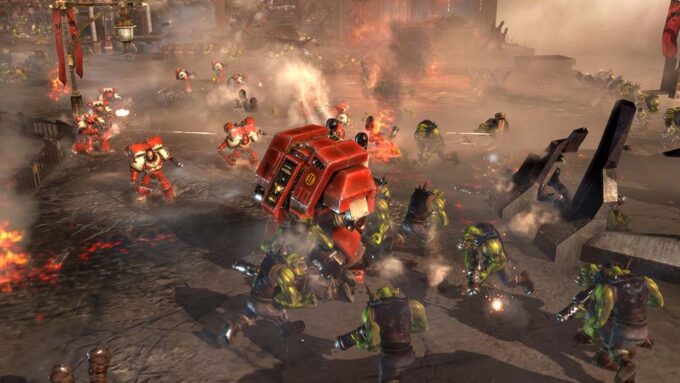 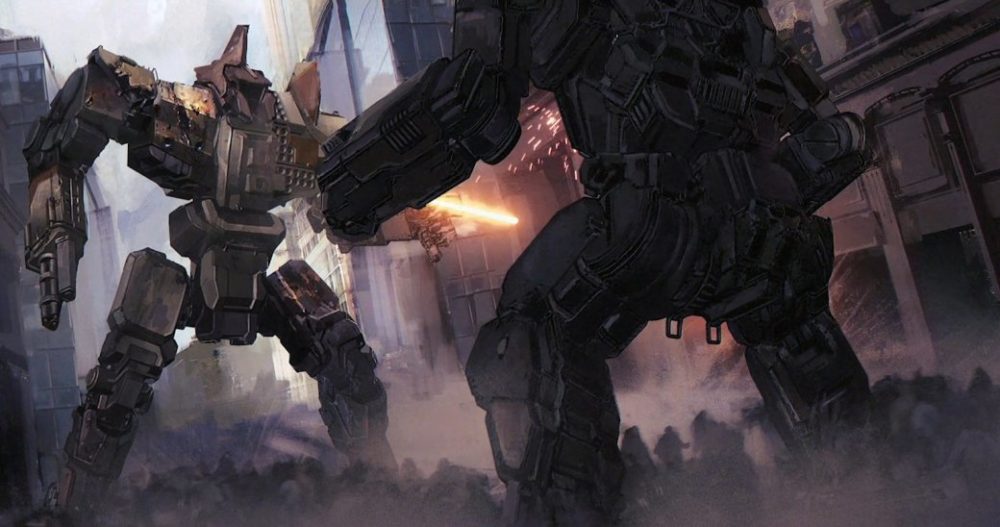 Gaming Hardware
BattleTech (2018) Review
For any fan of  Battletech, it’s all good news
0 50 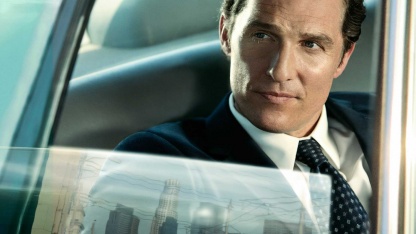 Fresh News
Amazon’s Lincoln Attorney Series May Tackle Amazon
In a new interview, the writer Michael Connelly told
0 12
You may also like

Free for all PlayStation 4 owners: PS Store hands out a unique theme to mark the 10th anniversary of PS Plus
The PlayStation Store digital store has begun distributing
00