Microsoft unveiled a new entry-level wired Xbox Stereo Headset that is difficult to distinguish from the Xbox Wireless Headset in appearance.

The company notes a flexible and lightweight design with an adjustable headband, soft and large ear pads, and a volume and mute control on the right ear pad. 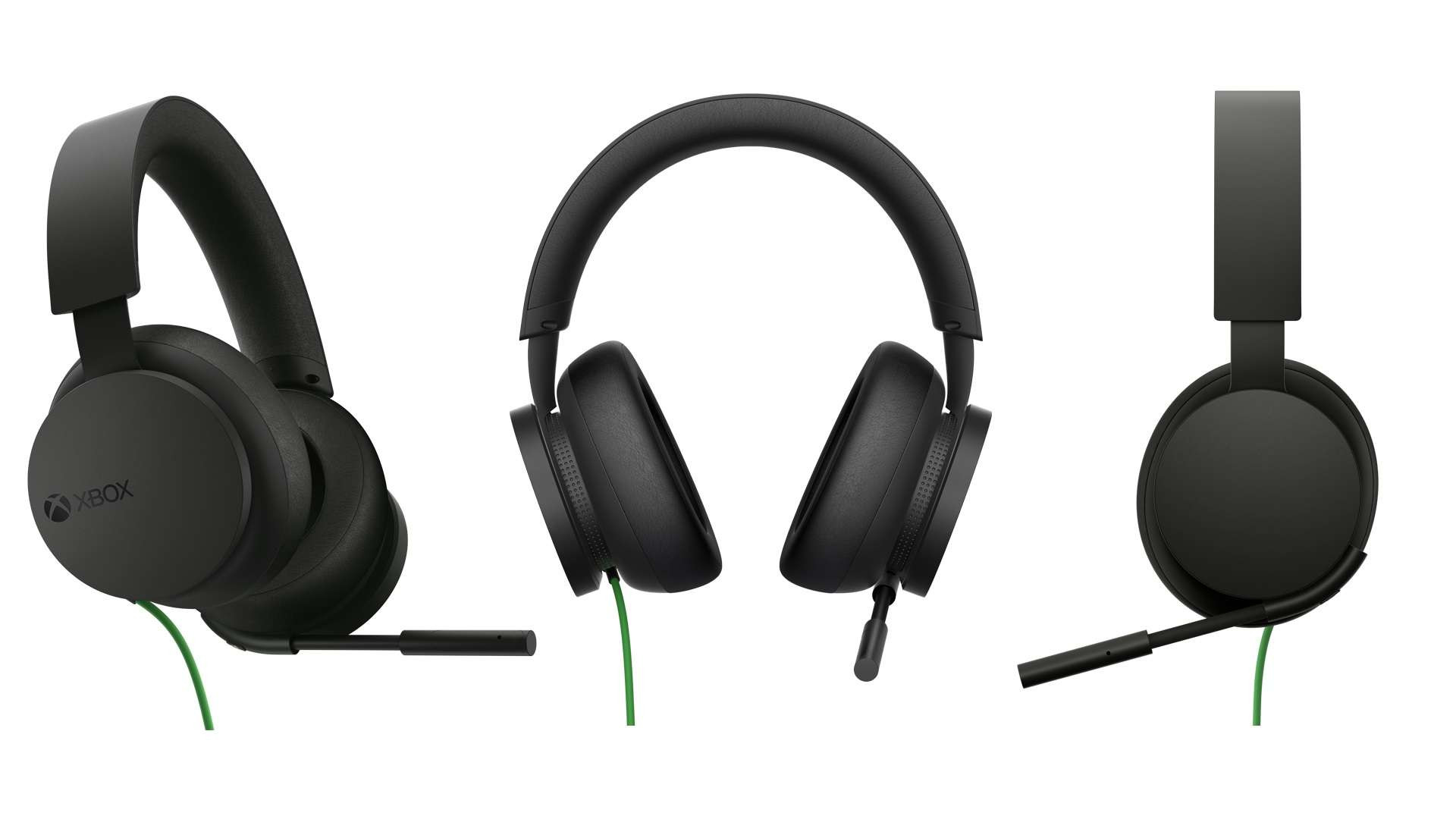 Connects the headset directly to an Xbox Wireless Controller or other devices via a 3.5mm jack. No batteries required.

The Xbox Stereo Headset is priced at $ 60. The headset is already available for pre-order. It will go on sale on September 21.