Company Warner Bros. Entertainment presented the trailer for the animated film Injusticebased on the plot of the fighting game Injustice: Gods Among Us production NetherRealm Studios… The video contains scenes of brutality and violence, fully justifying the adult R rating.

In the trailer, we are shown angry over the death of his beloved Superman, brutally killing the Joker and everyone who gets in his way, as well as the conflict that arose in the ranks of the Justice League.

Cartoon Injustice will be released 19 october on physical media and online platforms. 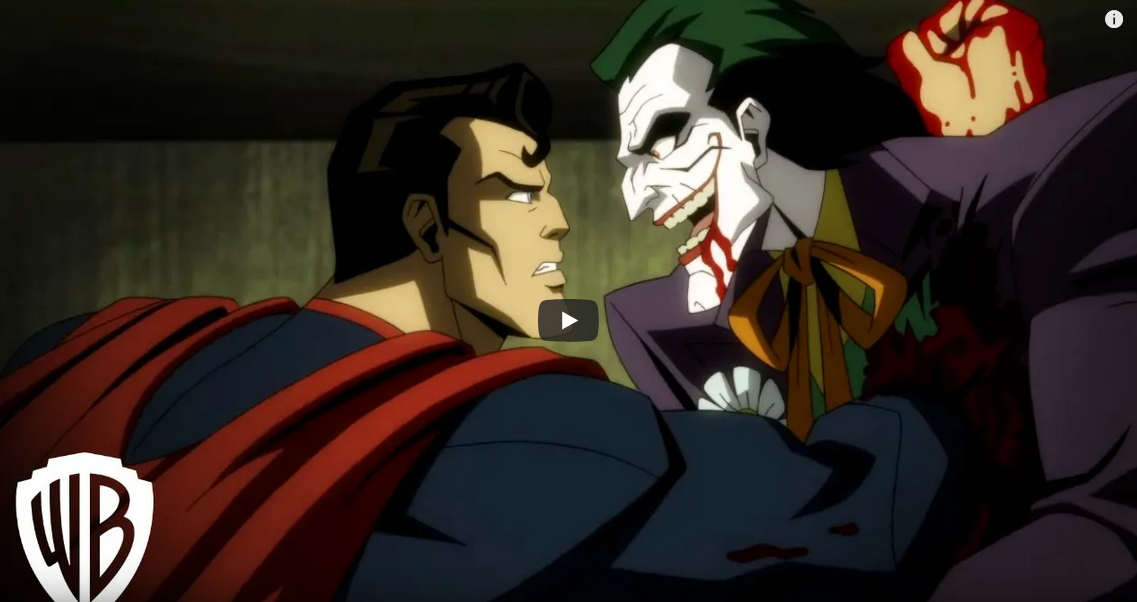