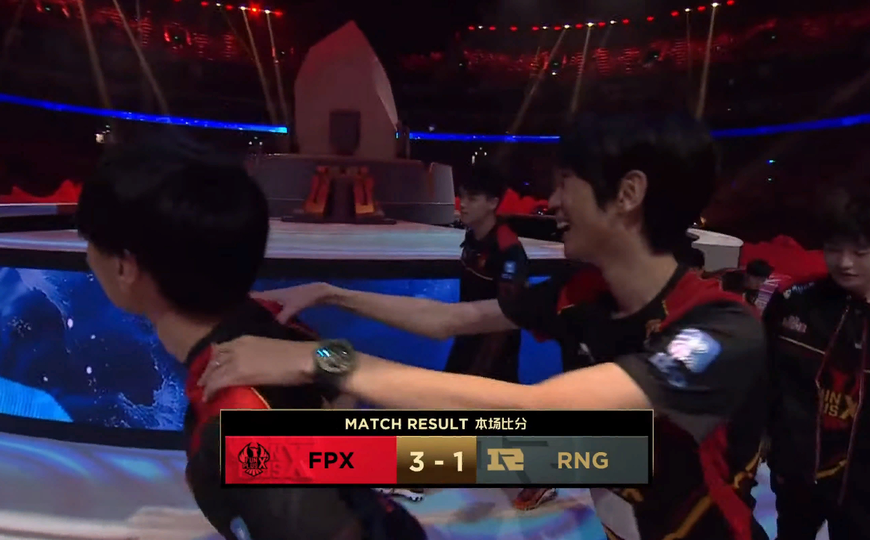 
We complete the huge series of materials about the Chinese split.

As always, good day, dear readers. Fans in each region are already saying goodbye to the champions, watching regional finals and getting ready for Worlds 2019. In two months I have released 8 materials about the summer season in LoL, now it’s time for the last one (maybe this year). Thanks to everyone who supported, corrected, and, in fact, led by the hand to this discipline.

The main advantage of the RNG setup was the same strength and competitiveness over all time periods. Let’s start with a couple of homemade preparations from the “Royal Club”:

– the topliner and midliner of RNG switched places from the first minute, which is why Akali and Yasuo had to reorganize under another opponent. This affected the farm first and helped keep Doinb from moving forward along the line.

– Of all the LPL playoff teams, only Ming used Morganu, and the opponent hardly expected such a risky peak. Against Lucian and Nautilus, it worked great due to the neutralization of the hook. If Crisp “pulls” one of the opponents, Morgan will answer Q according to Lucian, taking only minor damage from the initiator until the moment of retreat.

The second detail allowed Karsa not to pay much attention to botlein and focus on ganks along other lines. It’s funny that RNG showed their psychology in all its glory already at 10 minutes. Everything is classic: courage, a good start, sprint for unverified positions.

By the way, already at the draft there was a problem for FPX, in which midgame could develop problematically. The essence of the problem is that players alone will not be able to bring impact, and Nautilus will not be able to fully realize Nautilus without enough AoE damage (for example, Kennen, Nico or Atrox), which we saw in the midgame. Example:

At the 20th minute there was a bright moment when everyone saw the FPX attacking potential when knocking out the Baron (spoiler: none):

Closer to the end of the map, it became clear that the protracted attack of the RNG almost cost them victory. We said that all the power of the FPX setup is revealed only in its entirety. Since the guys reached the maximum scale, there was a chance of a comeback. Cork among the peaks of the RNG was the weakest link, and it’s best to turn the tide of the situation by killing this champion:

The rest showed the psychological depression of Doinb and the company. The team seemed to go on a counterattack, but then retreated and allowed itself to be caught from the back.

FPX took into account the botulinum weakness in the previous map and decided to hit right away, banning Morgan, and then switching the role of the main initiators to themselves. A bunch of Kai’Sy and Alistar, tested for several weeks, made the game for the whole team. It is worth noting that this time the support with control from FPX was perfectly complemented by both Kai’Soy and Gnar.

On the other lines, the RNG peaks could not be called hopeless. The team won the farm irlheim again, but ran into unexpected problems positioning near the dragon:

Pay attention to every detail and red markers: the team plays to finish off just one player, putting himself at great risk (because after the death of a weak distracting Ming, there is room for further meat grinder).

By the 20th minute, two factors crushed the RNG, which obliged the team to be more tenacious and to devote time to the defensive plan:

1. A huge handicap in all respects: from objects to the level.

2. A neat setup, which is revealed only in the leitheim.

Instead, the guys continued to make adventures, and according to them Karsa is again ahead of the rest:

It is pointless to discuss the further death of the RNG matchup. Bottom line: FPX did on the draft what their opponents did earlier. This does not work with all LPL teams, but in the case of our heroes: “Who has a wider midrange for placement, that’s the cap,” because towards the end of the RNG were forced to be distracted by different lines, where the towers were hit by solo FPX players.

In a minute you will understand why so briefly.

1. The eternal problem of all FPX opponents is error correction. Earlier, I said that of all LPL teams, TES is the most attractive of all. The remaining teams immediately receive two bullets point blank: difficulties in the rehabilitation of morality and poor ability to return. RNG caught only on the first, read on.

2. The so-called “trembling hand syndrome”, when you can see with the naked eye that you are afraid of the opponent:

Do you know what the dragon score for the last two cards looks like? 10-2. If the RNG received information about the FPX attack on the dragon, then they got confused and gave up the gain in the end.

4. We pay tribute to the RNG coach, who continued to experiment at such dangerous moments. We saw Quinn and Gragas-support, the implementation of which could work 100%: in the first case, RNG almost won the map, in the second Ming looked no worse than teammates, second only to the items. If guys use this feature on Worlds, then at least they will be able to compete with G2 (I don’t understand the EU, Evervia forgive me).

This material is an ideological continuation articles from Another.

That’s all, dear friends. Until next year, I leave LoL as a blogger and switch to viewer mode. It was an unforgettable experience that I want to improve. I wish you all pleasant surprises at the upcoming Worlds, and that your beloved team will give only warm emotions.

Corona Virus & Games
Chronicles of coronavirus 2020: A new generation of consoles is being ported?
You can talk about the ridiculous spread of the coronavirus
0 24 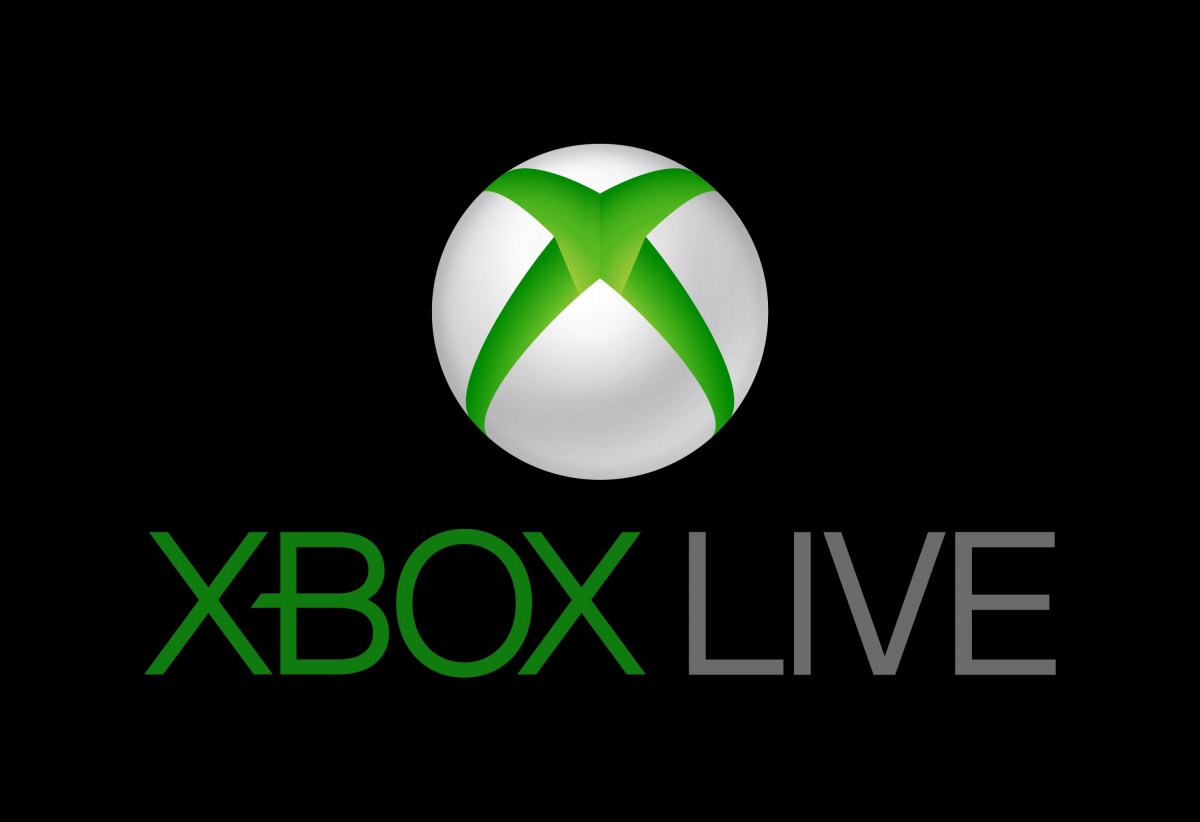 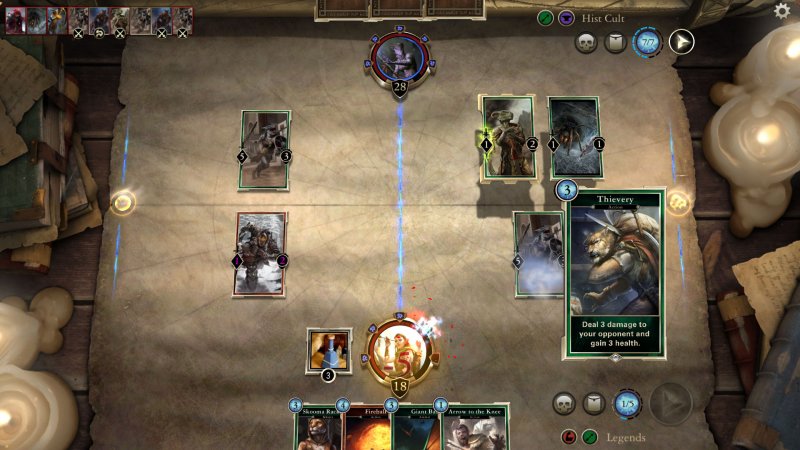 DOOM
An infiltrator in the Dark Brotherhood
Just over a month after the official release, The Elder
0 21
Rumor: Sony is developing a film about Spider-Woman with Alicia Wikander in the title role
It was recently reported that Sony pictures going to
0 27
You may also like