Light at the end of the tunnel: China plans to reopen the doors of its cinemas


In January, the Chinese government decided to close absolutely all places of public leisure, including, of course, cinemas, in connection with the raging pandemic of the coronavirus. As a result, several months of downtime resulted in crazy losses for film distributors – over $ 2.5 billion dollars.

However by the end of this week it became known that China intends to weaken some of the bans imposed, having begun, in particular, to gradually open separate movie theaters. This occurs when the spread of the virus in the country is almost completely under control.

No one has yet specified exact dates, but the government decree states that cinemas can be opened only subject to certain rules: stable disinfection of rooms, improvement of the air ventilation system, limitation of the total number of visitors per day, mandatory wearing of masks and ticket sales only by prior orders.

If everything goes well and movie theater owners can adapt to new realities in a timely manner, then soon this entertainment business will begin its revival, as, for example, was the case with restaurants in China, which began to operate normally for several more weeks back.

See also: It will not be cheaper: Square Enix pleased gamers with a set of 54 games at a very low price. The Witcher
In The Witcher 3, Geralt completely changed his appearance and shocked the players
The protagonist of the famous game “
0 154 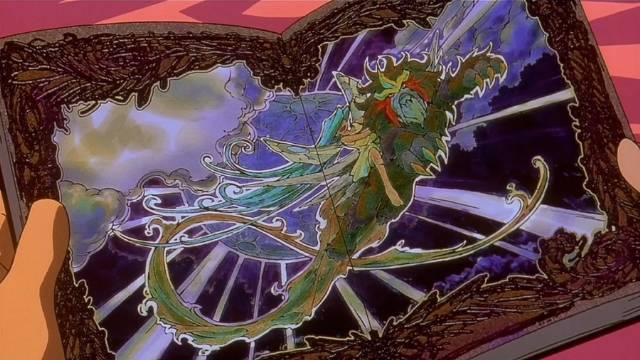 PUBG
Pokémon Go
Legends and Mysteries Commonly in the “
0 43 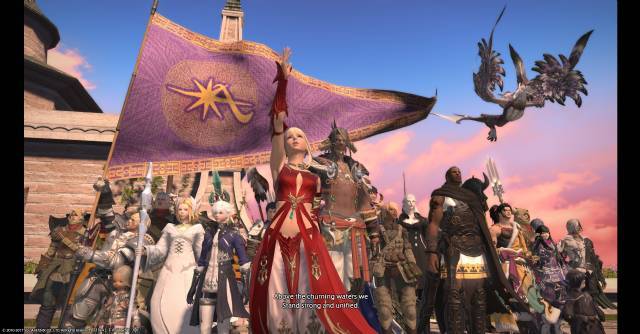 Games TOP
Final Fantasy XIV: Stormblood
After a full immersion of three weeks, the time has
0 39 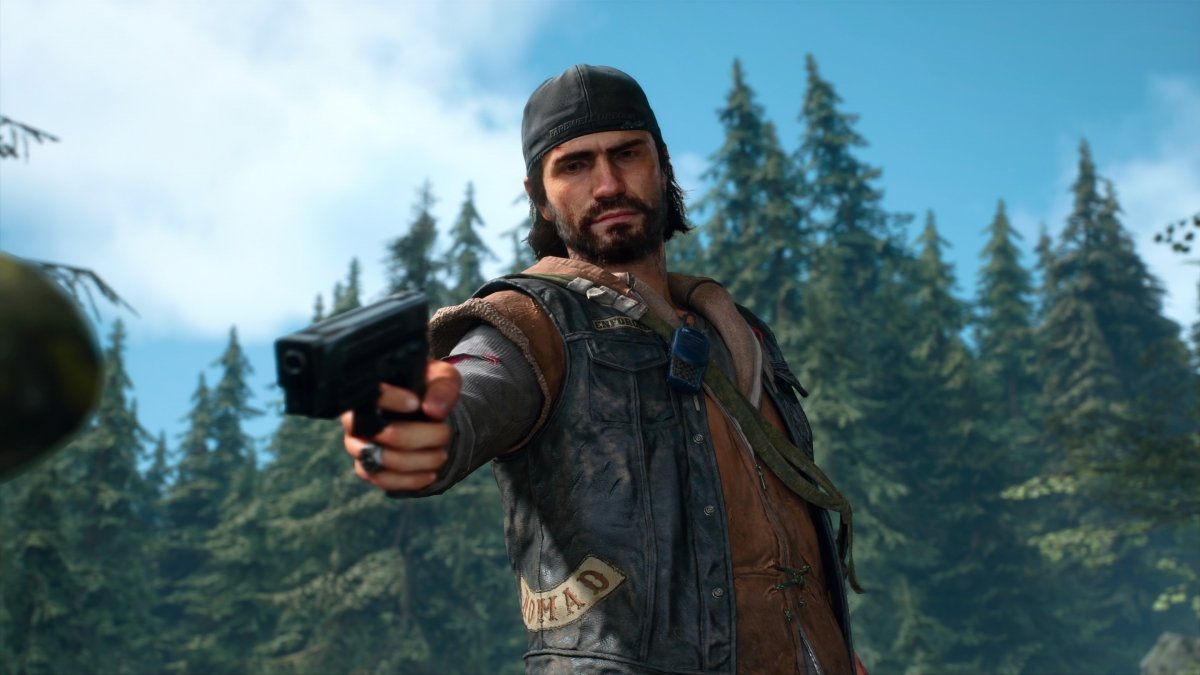 The petition in support of the sequel Days Gone was supported by more than 50 thousand people – Igromania
Original game director Jeff Ross, who left Sony Bend
00

The petition in support of the sequel Days Gone was supported by more than 50 thousand people – Igromania
Original game director Jeff Ross, who left Sony Bend
00