Is history repeating itself with the GTX 970? The release of new graphics cards from Nvidia could be a disaster


Launch of a new generation of video cards from Nvidia risks turning into a loud scandal, against the background of which the problem of a shortage of goods simply fades away. And the products from the partners of the “green company” will be to blame for this.

Buyers of models have already begun to face problems GeForce RTX 3080 and 3090… The fact is that manufacturers decided to save on capacitors for the power supply subsystem, which led to problems in operation.

New video cards support technology GPU Boost, which at the software level controls the temperature of the GPU and at an acceptable temperature allows you to increase its performance. However, buyers started complaining about crashes in games.

According to preliminary data, difficulties have arisen because of the fact that companies are using tantalum polymer capacitors (POSCAPs) to reduce the cost of production, rather than capacitor chips (MLCC). Because of this, errors appear when the GPU operates at a frequency higher than 2000 megahertz.

The fact is that the first option is more durable, but does not cope well with higher frequencies. The second option is the complete opposite, and also has additional disadvantages (subject to piezoelectric effects).

Therefore, users and experts recommend avoiding products from Zotac, EVGA and Gigabyte… Also there are questions to Inno3D, MSI, Palite and Galaxwhich use combined capacitors of a certain configuration.

As the ex-producer notes Diablo 2 Mark Kern, problems will not arise with RTX 3080 graphics cards, which are produced under the brands Nvidia Founders Edition and Asus Tuf…

Apparently, the problem can be solved by updating, limiting the frequency of the GPU, which will inevitably affect the performance. However, this can provoke a wave of litigation and investigations, because people were promised a completely different product.

A similar scandal already happened in 2014, when the video card went on sale GeForce GTX 970… Nvidia said that 4 gigabytes of video memory will be available to buyers. In reality, only 3.5 gigabytes were running at full speed, and the remainder of 0.5 gigabytes was slower.

The company apologized in 2015 and promised not to repeat the mistakes. But now we have 2020, and the mistake is repeating itself. However, it is not completely clear who is responsible: the manufacturers who decided to save money or the Nvidia who misinformed the partners.

Manufacturers Gigabyte, Galax, Palit did not comment on the situation in any way. Asus made architectural changes prior to the release that resolved the issues. Zotac Brand Owner PC Partner acknowledged the problem and is trying to find a solution. MSI claims that the problem could allegedly be with raw drivers.

EVGA reported that the architecture was changed, but some reviewers “by mistake” were sent defective video cards. Company ColorFul withdrew its graphics cards that were sent to reviewers.

Nvidia CEO: GeForce Laptops Will Become Most Popular “Gaming Consoles” on the Market

Fresh News
https://www.cybersport.ru/other/articles/u-virtus-pro-samye-aktivnye-fanaty-a-u-navi-samye-predannye-analiz-kibersportivnoi-auditorii-vo-vkontakte
Not so long ago, Cybersport.ru conducted a survey among readers.
0 19 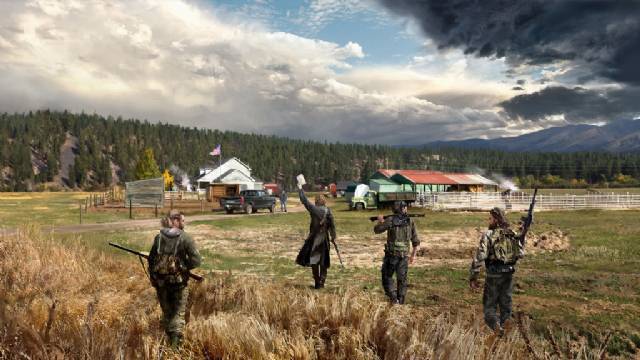 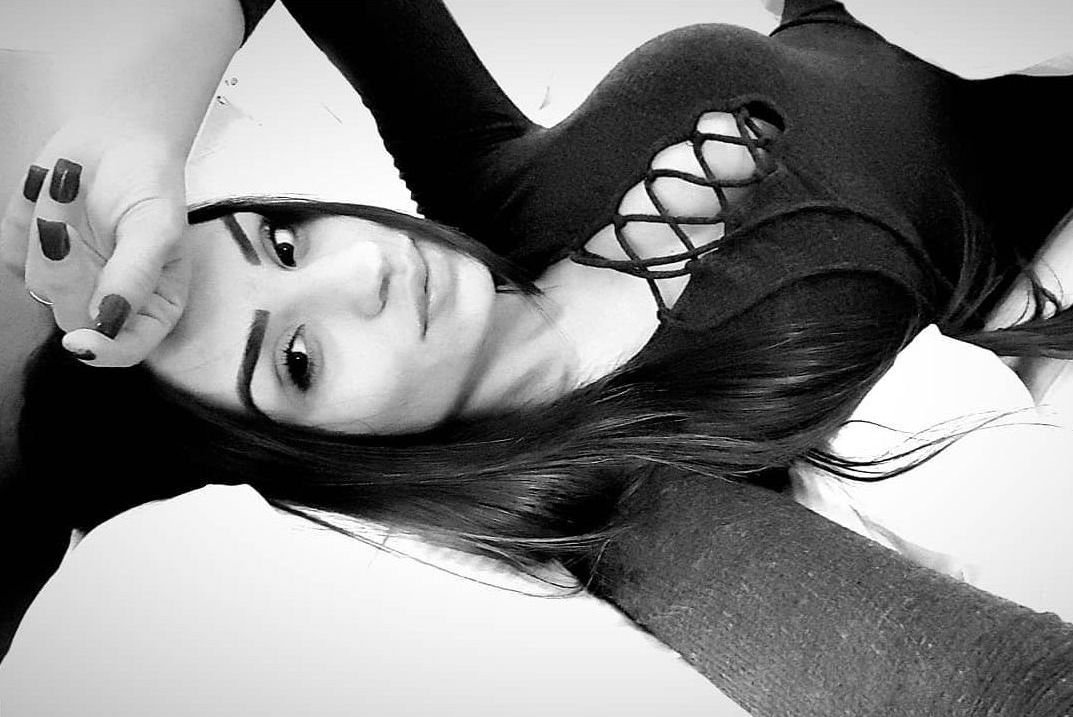