Upcoming stealth action HITMAN III left without Russian localization – on the territory of our country on all platforms the game will be distributed in English… Relevant information in the comment GameMAG.ru confirmed by representatives of the publishing house “SoftClub“.

According to the available data, the decision on the lack of localization was made directly IO Interactive, who developed the third chapter of new adventures Agent 47 on their own. The two previous issues of the franchise, published by WB Games and Square enix, we recall, were distributed with Russian subtitles.

Release HITMAN III will take place already January 20th on almost all current systems. Our impressions of the expected novelty can be found in separate large material… 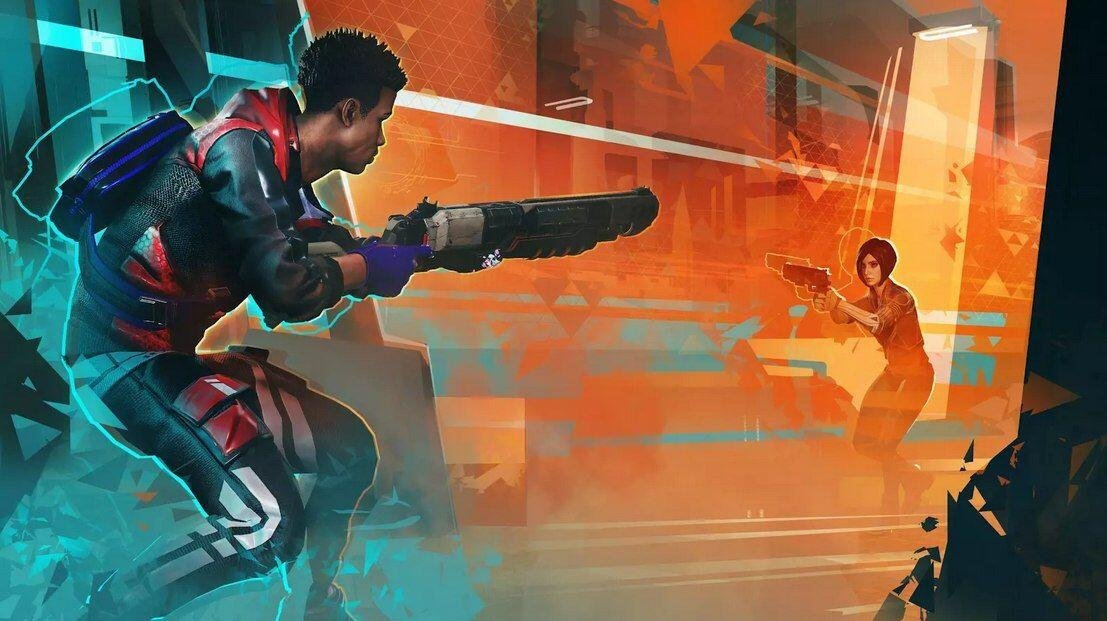 Fresh News
Alan, wake up: Remedy features aging hero Alan Wake in the trailer for the final expansion for Control
As part of today’s broadcast State of play Finnish
0 9 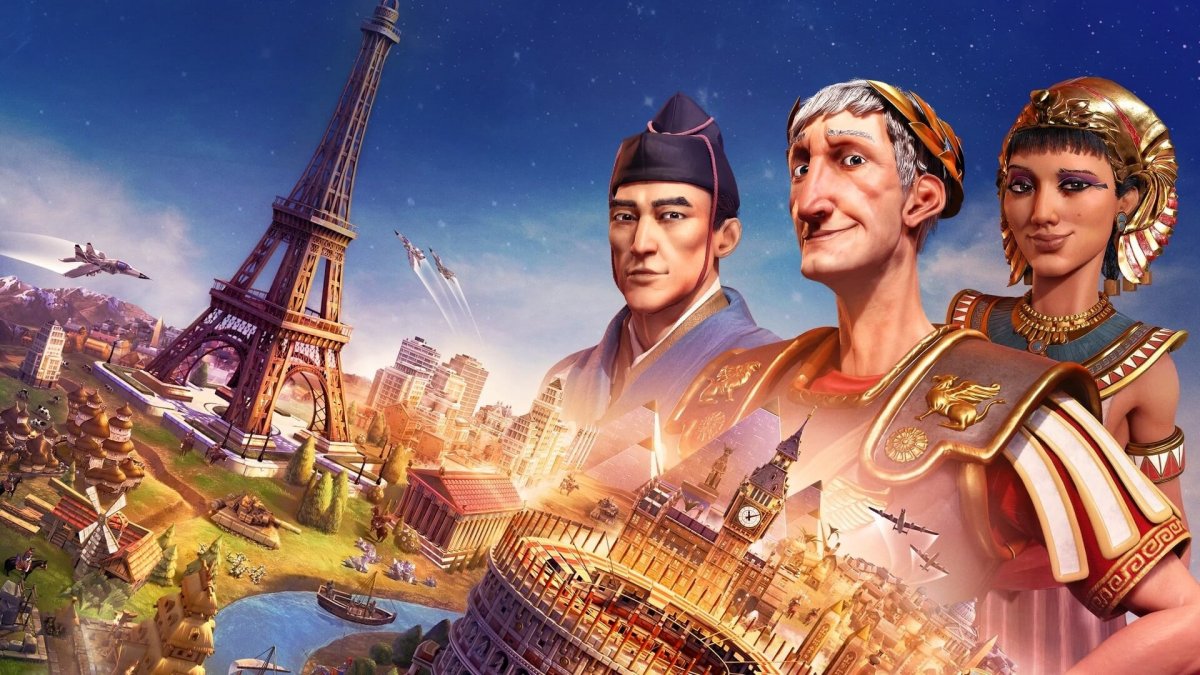 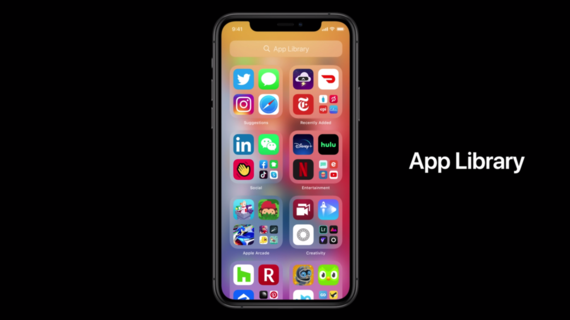