Update Frontiers for No man’s skyApparently came out on PC ahead of time – settlements were added to the game with him.
This is already the 17th major expansion of the game, and the author of the project himself Sean Murray addedthat the team is not going to stop there.

The main innovation of the update was the inclusion of settlements – both human and alien.

Now the player can create bases and follow their development, trying to keep the population happy and contented (their thoughts will be visible to the player). You can do both research and construction of buildings. In addition, you will have to solve the problems of space settlers and protect their homelands from enemies. 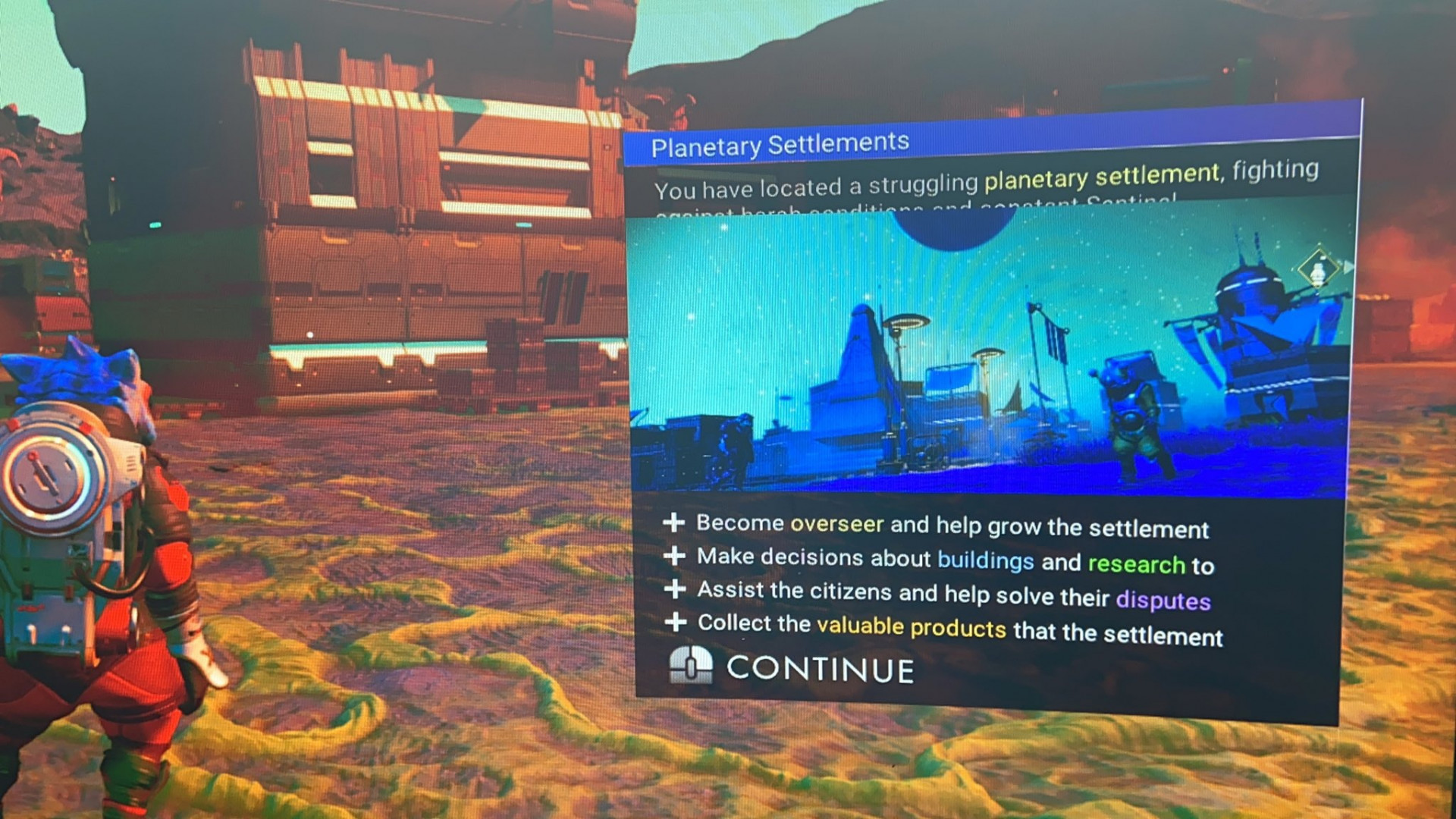 In addition, the game has updated space nebulae, reworked the menu and interface for building the base, added additional save slots, improved the effects of destruction and the environment on the ground and in space.

For bases, hundreds of new external and internal parts were added and the building possibilities were expanded. More points of interest can also be saved now. By the way, the third season of expeditions will start soon. While traveling, you can find alien eggs and get your own copanyon monster.

If you launch No Man’s Sky on Steam, then users will receive special exchange cards (up to 15 pieces) and other rewards. Also, additional bonuses will be awarded to viewers of streams on the game on Twitch.

Among other things, many technical improvements and bug fixes were made to the game. 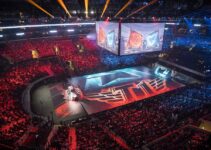