This year, fans of the very popular mobile game Free fire an exciting event awaits – the largest international tournament will die off Free Fire Continental Series (FFCS) 2020… Talented teams from all over the world will compete for a prize pool of $ 300,000. All this will happen online.

Over the past year, Free Fire tournaments have become so popular that they compete with traditional esports disciplines. So, for example, Free Fire Worlds Series 2019 entered the top three in terms of peak online among all esports tournaments over the past year, and the Free Fire Pro League CIS event gathered over 150 thousand participants in the first stage alone. The game is a huge success in Russia and the CIS countries, and therefore Garena strives to further promote and develop mobile eSports.

Free Fire Continental Series (FFCS) 2020 will be the world’s largest mobile esports competition… Before the start of the event, all fans of the game will be able to take part in various activities prepared by the Free Fire developers. 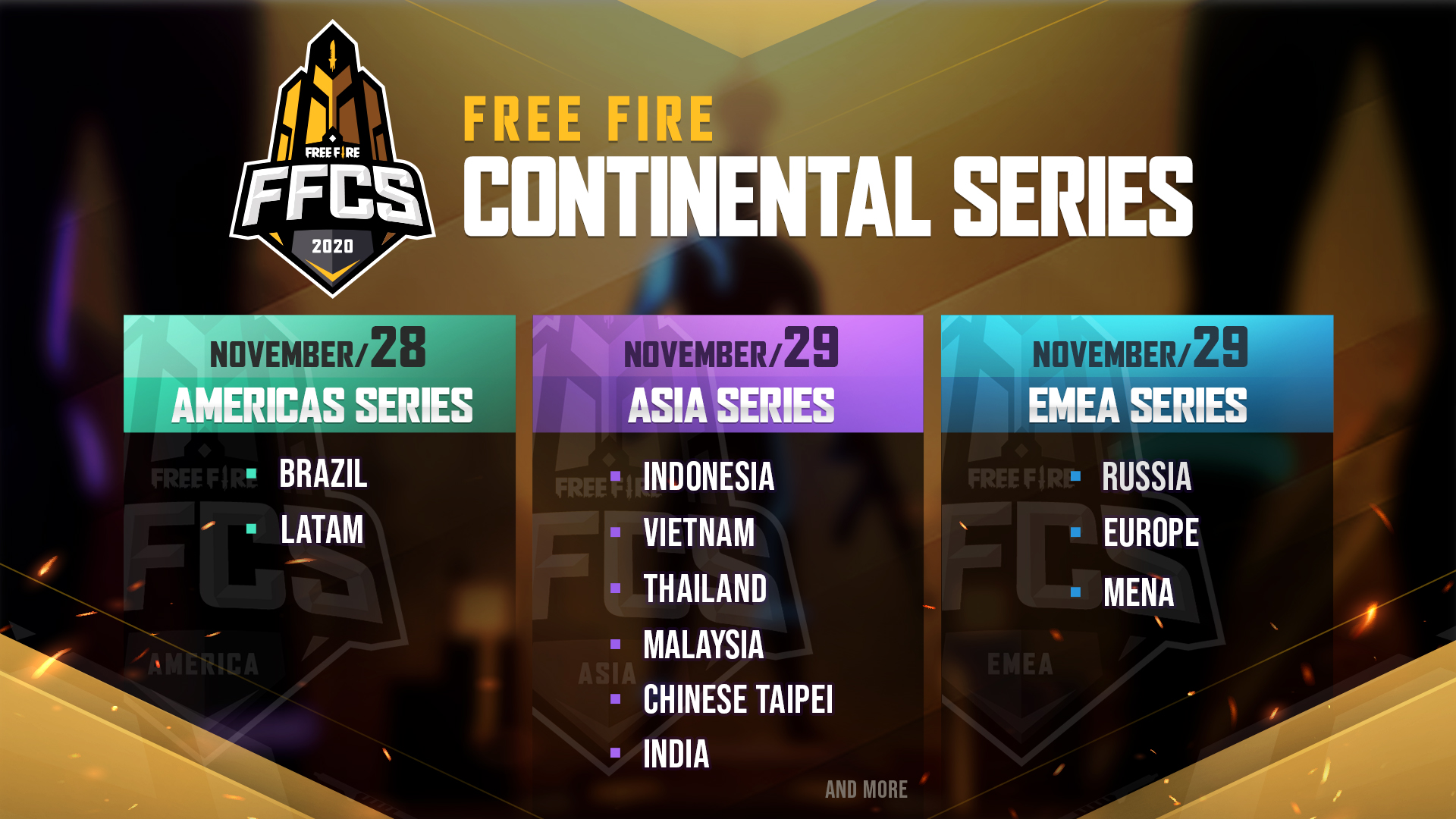 Regional tournaments begin on November 21st and end with a Grand Final in the last days of the month… The best squads from each region will converge to compete for the $ 300,000 prize pool and the title of the world’s best Free Fire team.

The tournament format will be the same in all regions. The teams will play 6 matches on three maps: Bermuda, Purgatory and Kalahari. According to the results of each match, they will be awarded points. The winner of the region will be the team with the most points.

Six teams that will represent CIS at the Free Fire EMEA Series will be determined on October 17 at the Grand Final of the Free Fire Pro League… This is currently the largest esports tournament in the CIS countries, in its first stage alone, more than 37 thousand teams took part. The broadcast of the tournament will be available on all official Free Fire channels (VK, Youtube, Twitch).

Free Fire is a popular free-to-play battle royale on iOS and Android mobile platforms. In 2019, it became the most downloaded game according to AppAnnie. 50 players take part in one match. They land on a remote island and try to survive. The battlefield is constantly narrowing, leaving a limited safe zone. Objective: to be the last survivor.

Free Fire is available for free download at iOS and Android by links.

Add to our Telegram channel by the link or search for it manually in the search by name gmradost… There we publish, including what is not included in the news feed. Also subscribe to us in Yandex.Dzene, Twitter and VK. And don’t forget that we now have a dark theme and ribbon instead of tiles.

Call Of Duty
England’s First Retail and Digital Sales Chart Appears – review
A year ago, the launch of the general sales chart of
0 47

Fresh News
New Secret of Bloodborne: An alternative version of the initial clip of the hardcore game was discovered – there is more blood in it
Famous blogger Lance mcdonald, which became popular
0 28

Fresh News
Microsoft sued due to stick drift in Xbox controllers
On April 28, a class action lawsuit was filed with
0 67 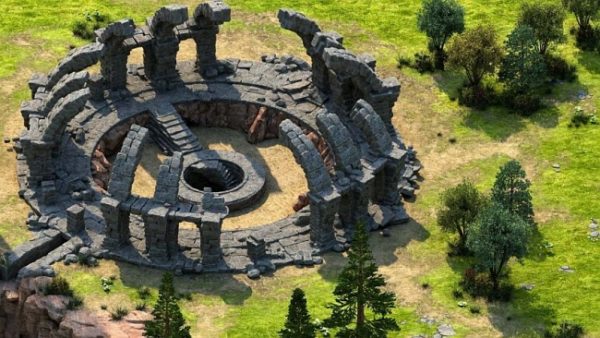 Half Life Alyx
Pillars of Eternity
FAIR GAME Always a pleasure to deal with fair play.
0 51