Ubisoft talked about what awaits players in the near future For Honor… A week later, on September 9, chapter Mirage and the third season of the fifth year starts, which was named Tempest… What will change in the game was announced during a special broadcast. 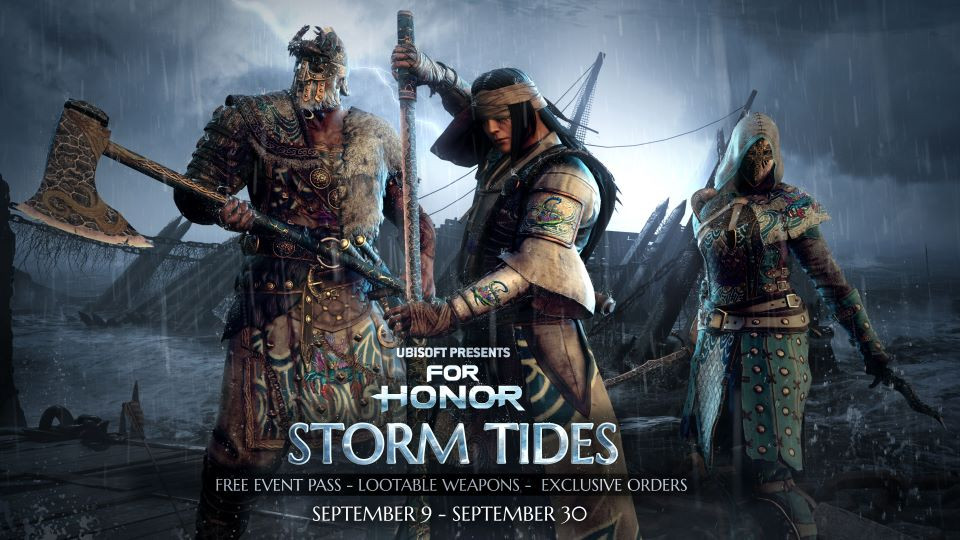 In the world of For Honor, a long drought gives way to torrential rains and violent winds. Introductory event will take place from 9th to 30th September Storm tides with a free pass. His rewards include new armor, animations, and helmet parts. And by completing event missions, you can get new weapons.

From the start of the season until December 6, a 100-level Battle Pass will be available. His rewards include Tempest-style armor, weapons, animations, steel, point bonuses for completed games, and more. In addition to this, in the third season, all heroes will be able to buy a unique finishing blow for 7 thousand steel.