Company Facebook launched a virtual reality headset this week Oculus Quest 2, but has already blocked several users. On the web, people began to complain that they could not dive into VRbecause the device requires a link to a social network.

One of the users Reddit toldthat acquired Oculus Quest 2 created a new profile for the headset in Facebook and then moved all the games from an existing account there Oculus… However, after a few minutes, his account was banned.… The gamer has lost all purchased games and simply cannot now use the newly purchased headset. The support of the social network refused to solve the problem in any way and stated that the ban was irreversible.

Fortunately, Oculus is already aware of the existing problems of this kind and is trying to solve them.

We’re aware of a small number of customers are having trouble using Quest 2 with their Facebook accounts. If you’re one of the few who’s having trouble getting set up, we’re ready and available to help. Just reach out and start a ticket: https://t.co/W0iGW16GqS

Read also: Omni One presented – a treadmill for home play in VR for 150 thousand rubles… 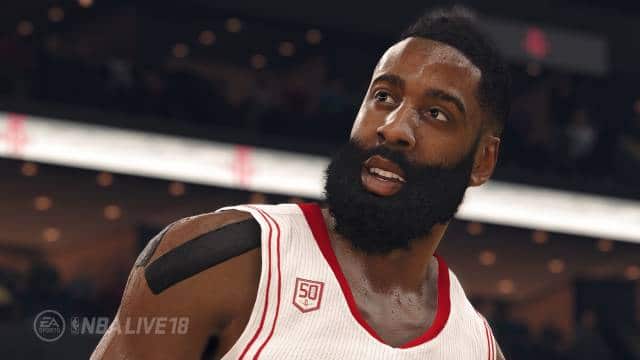 Gameplay Videos
Nba Live 18
Gameplay As in the last chapter, NBA Live 18 is all
0 65

The Witcher
Best PC game builds in 2020
Want to build a powerful gaming computer, but you don’t
0 42