Esports Instagram: the head of Cloud9 became an e-girl

The gang is striving for power.

I wonder if karrigan has dreams about FaZe Clan?

Who would have thought that in 2020 the videos from Dota 2 tournaments would be like this.

Gabriel FalleN Toledo noted dead’s contribution to the success of their teams. Alas, now the coach’s birthday is overshadowed by a ban on tournaments.

On the fourth try, but Vitality still won the final in 2020.

Your face when it was necessary to fight off the costs of a new CS: GO roster.

Fresh News
Reason to return to the game: FromSoftware unveiled a trailer for the release of the Sekiro GOTY edition with new content
Publisher Activision and studio FromSoftware released
0 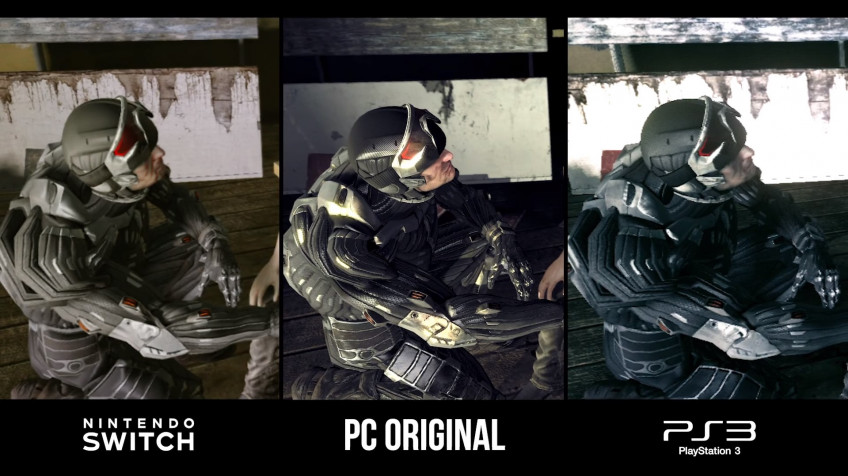 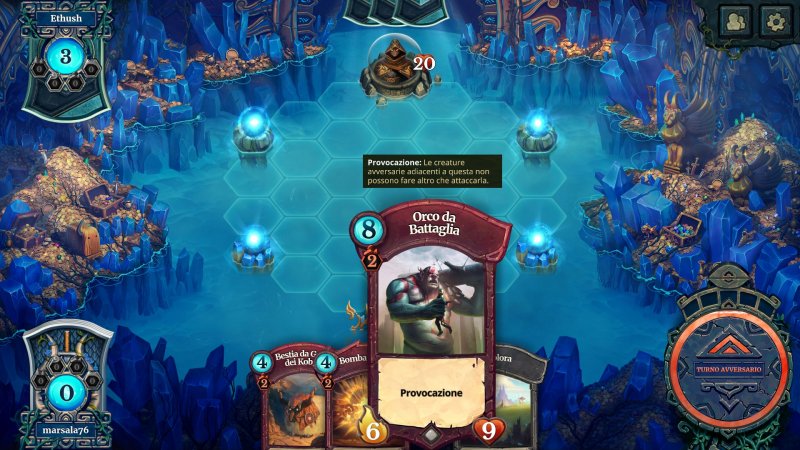