Does Dream Daddy really have a secret ending? Do we even want to see this ending? Fans are eager to find out what’s up with the creepiest dad.

Dream Daddy, the latest hot game on Steam, is a game about you, a dad, moving to a new neighborhood with your daughter, and finding another dad to date and have a lovely romance with. The game is delightfully inclusive, heartfelt, and (predictably) full of bad puns. You’re able to romance and date six eligible dads…and a seventh, not super-eligible dad. It’s this dad, Joseph, who is the subject of the latest secret hunt gripping the Internet.

Heads up, dads: spoilers for Dream Daddy are ahead.

By making certain choices, “good” endings are possible for almost all the daddies, where you end up in a supportive, committed relationship with them and everyone ends up happy. There’s one exception: Joseph. Joseph comes with two regular endings, though the “good” and “bad” nature of the two may be debatable. The ending where you stay with Joseph is one where you end up as his side-dude, while he stays with his wife in an obviously-miserable relationship. The better ending results in him breaking it off with you to repair his relationship with his wife, Mary. Admittedly, that’s the better choice, but it leaves you daddy-less by the end.

I have lots more to say about the weirdness of Joseph’s two endings and my conflicting feelings about being a homewrecker through his entire story, but that’s not the secret ending, which unfortunately does not help matters. Data miners have uncovered a third ending, in which Joseph turns out to be the leader of an incredibly creepy cult that serves some weird evil god and sacrifices people to fuel its power. In fact, he’s responsible for the deaths of all the wives in the neighborhood and the reason so many eligible dads live in the cul de sac. You and Mary end up murdering him to escape. You can read the transcript here.

The weird thing about this entire ending is how simultaneously awful it is, and how weirdly well it fits in with the rest of the game. Setting aside (somehow, because there is *plenty* to say) the horrible implications about the priesthood, entrapment, homosexuality, and plenty more hiding in that transcript, what boggles players is how plausible it is in the context of the universe. Robert repeatedly warns you about Joseph, and even though there are other in-game reasons why that might be, his hatred of Joseph could certainly mean something more. There’s also a mysterious figure dragging bodies you see in the woods on one of Robert’s dates, and the fact that his tattoo shares the same symbol as the cross and clock in Joseph’s house…the symbols of his cult. Joseph has tattooing stuff in his desk, by the way. He also has an extra child we literally never see, and there’s a weird necklace you can find on the floor of his living room.

Finally, there’s that strange scene with Mary that keeps popping up in-game for people, called the “walk Mary home” scene. The game’s code implies that there’s some sort of positive outcome that can come out of it, but always results in Mary walking off angry with you, no matter how you play it. Fans are speculating that this connects somehow with the cult ending, though there are no immediately obvious connections.

Is it all just a joke or, as some are saying, weird Halloween DLC? Maybe. But it all combines to make Joseph both the creepiest and least satisfying dad date ever. Take my advice if you play Dream Daddy, and date Damien. Yes, I know, he’s got the vampire thing going. But his ending is very satisfying and romantic and will satisfy all your romantic daddy desires. Just do it. 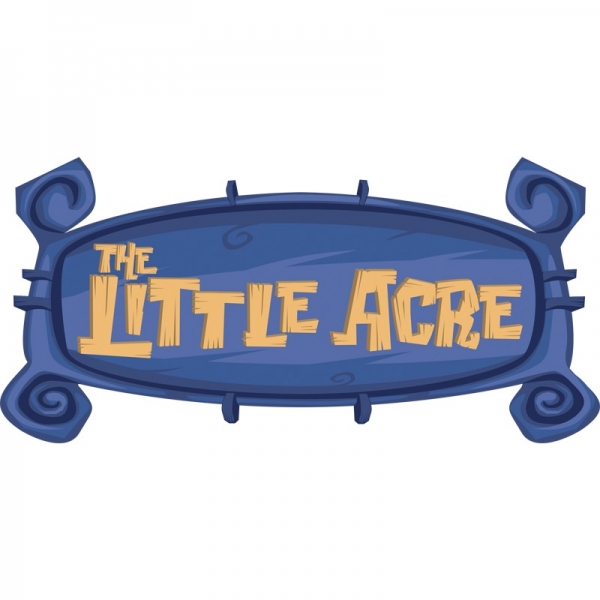