DICE rolls out support for Star Wars: Battlefront II, a new part of Battlefield will be released next year


Studio Dice announced the release of the update “Battle of Scarif“for Star Wars: Battlefront II will be the last major update, after which support for the game will be minimized. This is stated in a recent press release.

Despite the fact that Battlefront II was at the center of the scandal related to lootboxes, the shooter was supported for more than two years, releasing 26 updates. However, “Battle for Scarif” from the movie “Outcast One“will be the last of the season The age of rebellion, although the developers promise to continue to support the rotation of events and fix minor bugs.

As part of the April 29 update, a new map will be added to the game, which was originally released in 2015 for Star Wars: Battlefront. In addition, the modes will be expanded. Supremacy and Instant action: not only Scarif will add to the list of cards, but also Hot, Tatooine, Yavin IV and the Second Death Star. However, there are drawbacks: in the Supremacy mode on Scarif and the Death Star, spaceships that the developers decided not to add, citing difficulties, will be unavailable.

The cooperative mode will also be expanded, in which you can now have fun in splendid isolation, as well as try out Skarif cards, the MC85 cruiser and the First Destroyer Star Destroyer. Cherry on the cake will be new skins for Kylo Ren, Ray Palpatine, Emperor Palpatine and Darth Maul.

Representatives Electronic arts also commented on the situation around the franchise Battlefield. Last week, the support of the game was announced to be minimized. Battlefield v after the June release of the final update. According to the publisher, the new part of the series will be released in 2021.

Read also: Electronic Arts looks to the future: The rise of Call of Duty father and the fall of DICE

“Gray Cardinal” came out of the gloom: Bob Iger promised to save Disney from the click of Thanos 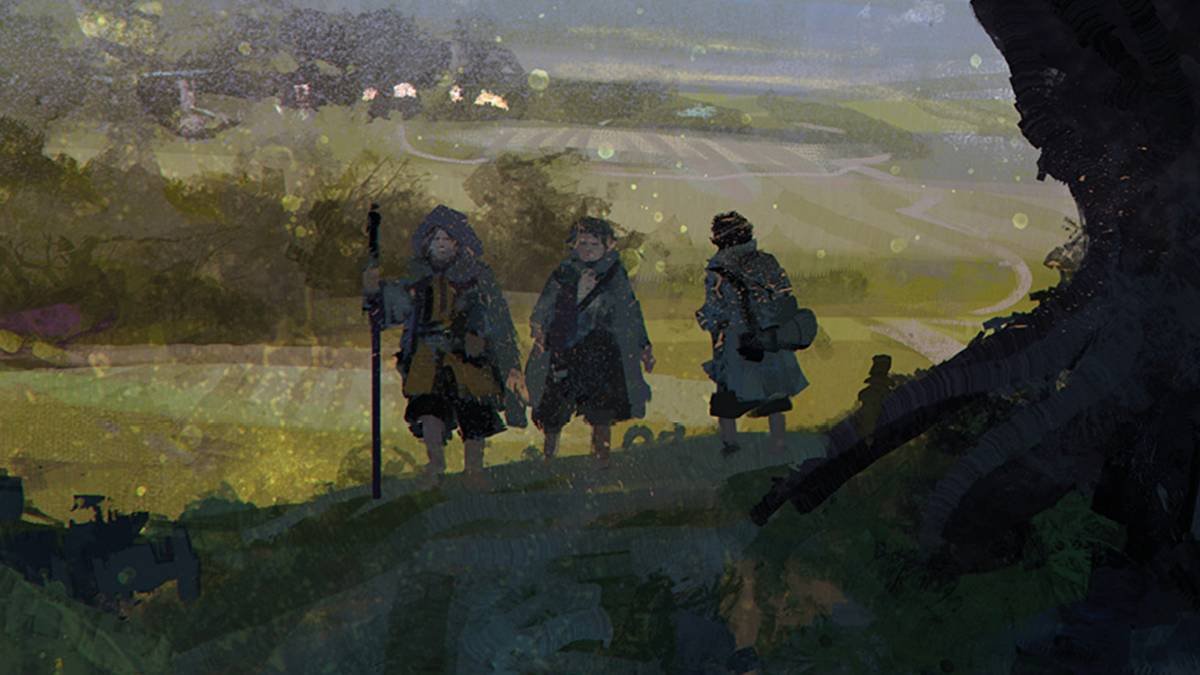