Ciri and Yennefer on horseback: New photos from the filming of the second season of The Witcher have appeared


Resumed production of the second season of the series “Witcher“regularly gives us new shots from the set, and this time we can take a look at a photo that has appeared on the network, which shows the performers of the roles of Yennefer and Ciri.

One of the photos shows the performer of the role of Yennefer, Anya Chalotra, dressed in a 13th century outfit, taking a photo with her smartphone.

In the next two pictures we see how Anya Chalotra, together with Freya Allan, who plays the role of Cyril in the series, on horseback, have fun talking about something. The photo below shows the actresses’ stunt doubles. More photos from the shooting – in the gallery:

In addition to photographs, a short video has also appeared on the network, recorded near the site where the shooting took place at Low Force Falls in County Durham, England. In the distance, you can see the actresses Anya Chalotra and Freya Allan.

The second season of “The Witcher” is scheduled to premiere in 2021.

Read also: “It’s incredible to play on DualSense”: Godfall Devs Inspiration for the Next Generation PlayStation 5…

Fresh News
Two souls for Gabe Newell: Beyond: Two Souls found in the Steam database
Computer version of the interactive thriller Beyond
0 49 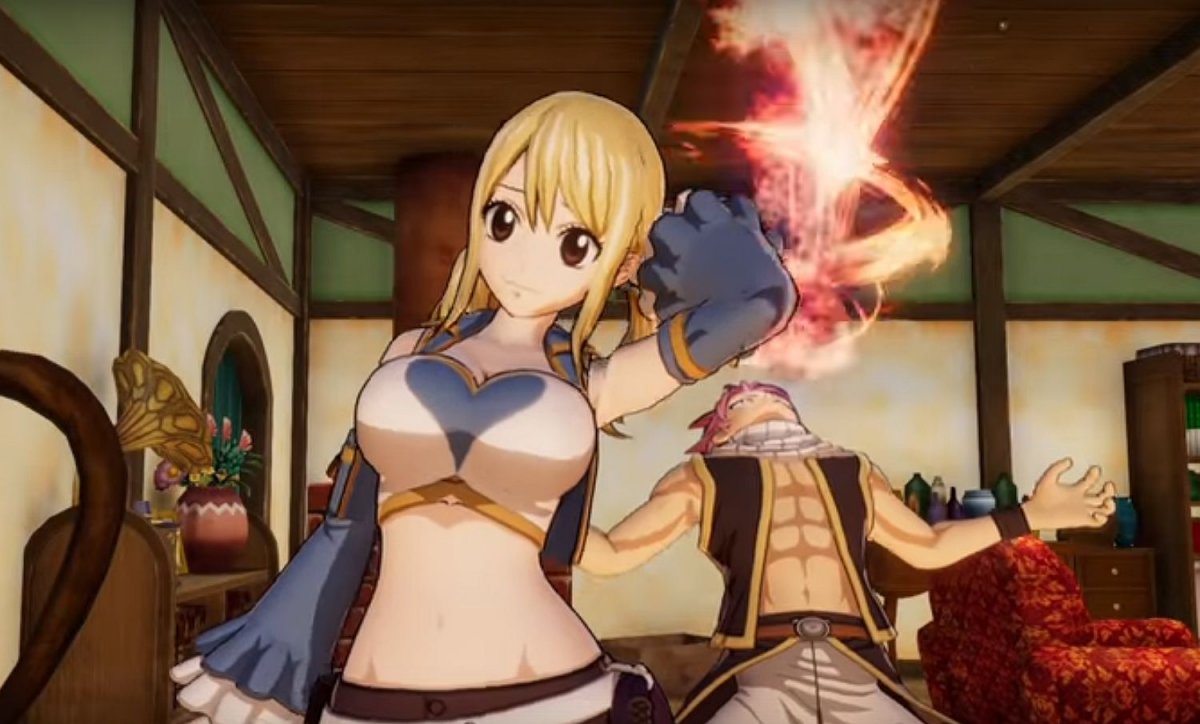 Fresh News
Some gamers are unhappy with the presence of a built-in microphone in DualSense, they believe that they are eavesdropping
April 8, Sony revealed a wireless controller Dualense
0 43