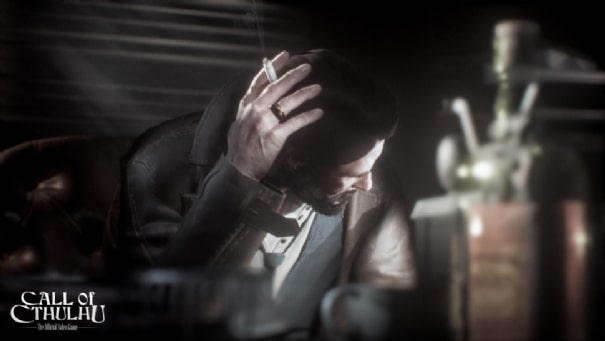 Gameplay Videos
Author mmorpg Reading 4 min Views 40 Published by November 5, 2017
The ladies in yellow
The role we are going to cover is that of the investigator Edward Pierce, who took on a mystery that, from the police record, really presents too many inconsistencies to be filed with such lightness: an apparently accidental fire born between the rooms of the Hawkins manor, has in fact caused the death of the entire family.
The section shown during the presentation started at the moment when the protagonist came to the manor, and then proceeded with the initial investigation. The dynamic we have seen apparently from scratch is the exploratory one.
During the adventure, it will be important to visit the map locations; the information obtained will then become necessary to unlock alternative dialog options to simplify or accelerate plot progression or get more information. Exploration is clearly important because through the dialogues you will develop a large part of the game.
Each of the possible choices provides a different mastery of one of the four persuasive skills, the more we use it, the more we gain experience in that field, and with it we will increase the percentage of success. If a solution fails, there will always be valid alternatives to allow us to continue in history.

All possible developments in history
The most interesting aspect of exploration lies right in the possible branches of the root of the narrative tree, depending on many factors. The ones mentioned above add one in particular that articulates even more the investigative dynamics. Once we have the clues to develop a hypothesis for the continuation of the investigation, we will have to choose which of these a
ctually consider. Depending on the chosen ones, we will come to different conclusions that will lead us more or less forward in history, in situations that are more or less easy to resolve. A choice of surface and calibrated clues could lead us to face a particularly complex section later.
The game, however, has not only an investigative nature, but also a psychology that takes a great start from the evocative colors painted by Lovecraft’s work. During the adventure we will be accompanied by an unending struggle between mental health and madness, because digging into the mystery that wraps Hawkins manor will be a real journey into the paranormal and the unknown.
One of the distinctive features of Lovecraft’s prose is the ability to make the two worlds unbalanced, as labile as the canvas of a painting, and in the game this aspect will not only be relevant to the atmosphere but will be tangible right from the start in gameplay. A dem
onstration of this has been shown a somewhat more advanced stage of the game where we have been able to see how the contact between us and one of the many monsters we find in the game could develop.

Technically, the game showed the ability of the engine to shoot at a very good level of graphics performance, even though the platform was the PC, which we know are far superior to the consoles of this generation in terms of power. We would have expected a future approach to virtual reality, given the mechanics that seem to have sewn on this kind of experience, but the developers have confirmed that they prefer to finish their product before embarking on further work.
Rate article
( No ratings yet )
Share to friends 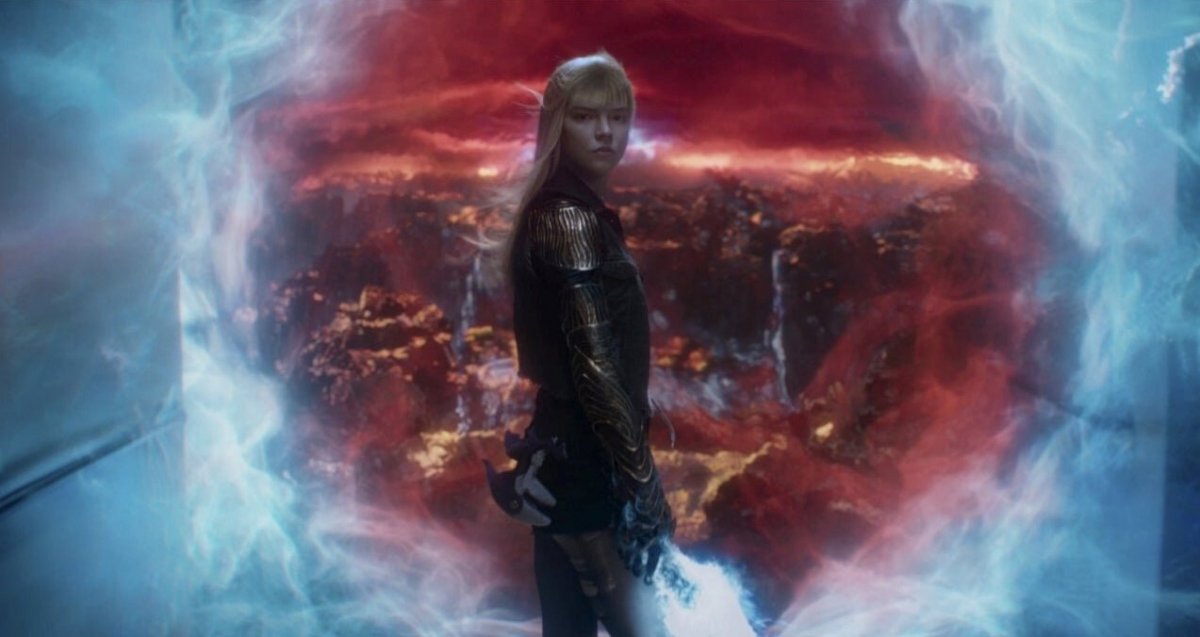 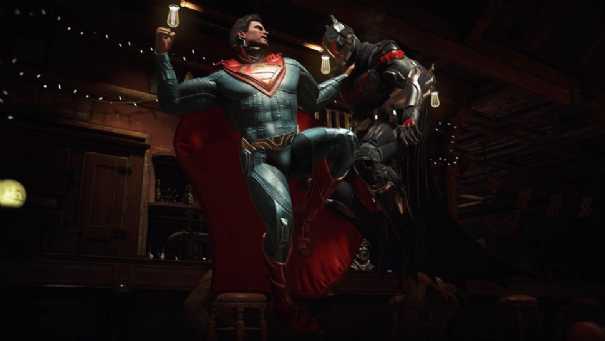 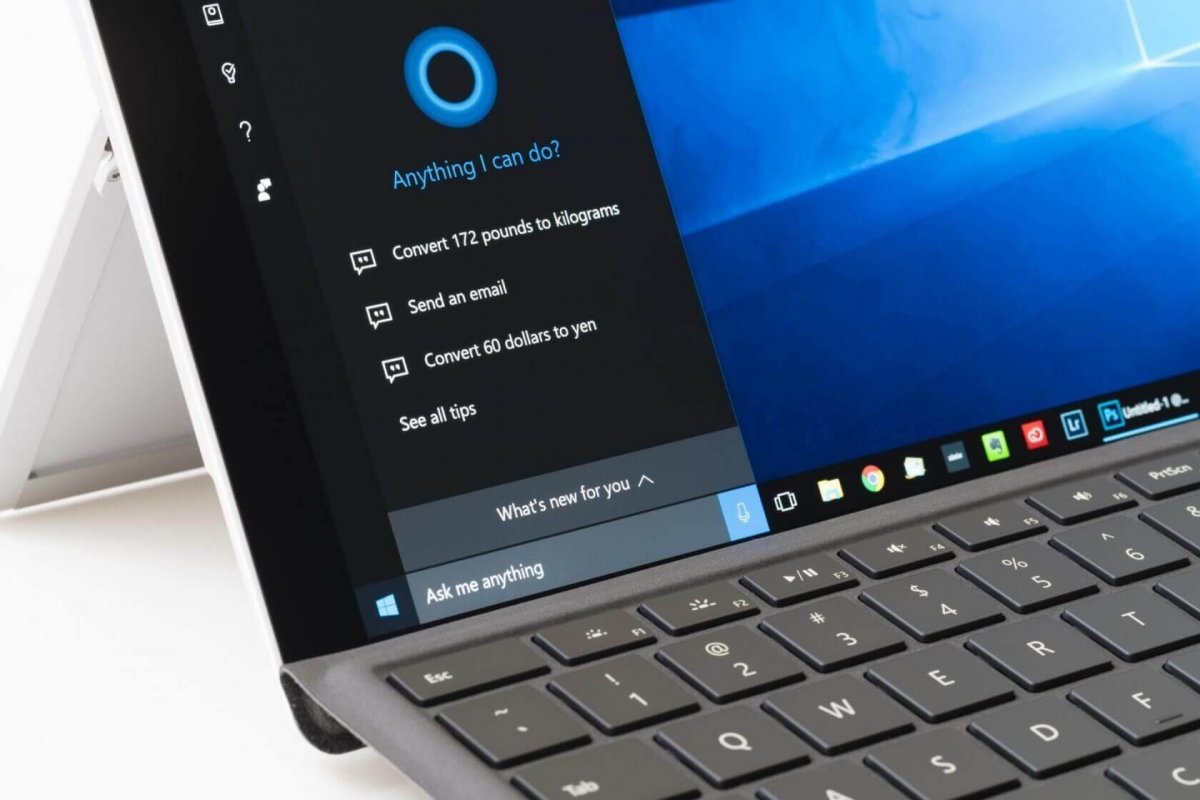 Fresh News
Microsoft will make the process of collecting telemetry on Windows 10 more transparent – review
One of the unpleasant features of Windows 10, along
0 42
Notice: Undefined index: integration_type in /var/www/www-root/data/www/freemmorpg.top/wp-content/uploads/.sape/sape.php on line 2008

Not for the faint of heart: YouTuber destroyed the PlayStation 5 while filming a humorous video – viewers did not appreciate
The other day, the world start of sales took place
00

Bald head will shine in a new way: Hitman 3 will be optimized for Intel processors and will provide support for ray tracing
Danish studio IO Interactive on your official website
00