Russian director and blogger Sergey Vasiliev published a new short film in which he showed his vision of what a Russian village might look like if the technologies of the future had reached it.

“They say that Russia is a technically backward country, there are no roads, robotics does not develop, rockets do not fly, and mail takes too long. It’s a bullshit. ”, – says the description for the video.

The director’s debut YouTube video went viral on the web. He has already managed to collect more than 700 thousand views and more than 83 thousand likes. The main role in the short film was played by Sergey Chikhachev – Russian screenwriter, writer, journalist, director and actor. He is also one of the authors of the cult TV show about video games “By screws!“, and the Bloody Baron spoke in his voice in” The Witcher 3 “.

In the comments to the video, users praise the creator for the cool humor and incredible graphic performance. Here are just some of the reviews:

Fresh News
Welcome to the show: Disney + showed the first trailer for the musical “Hamilton”
Streaming platform Disney + published the trailer for
0 24 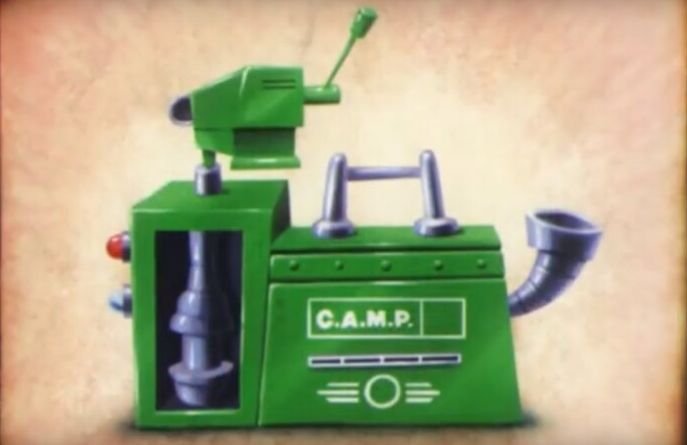