The game got a new leak on the game Assassin’s Creed 2020 from Ubisoft, on the merged frame of which they showed the main character of the game. It is expected that in the new part of the Assassin’s Creed series, players themselves will be able to choose the gender of their character. Recently, the largest leak about Assassin’s Creed 2020, which revealed the dimensions of the open world, the plot of the game and many details of the gameplay, which will include advanced stealth, navigation and the capture of territories, got on the network. Interestingly, insider Daniel Ahmad and well-known journalist Jason Schreier stated that the latest Assassin’s Creed 2020 leaks are only partially true and contain a lot of false information. So, Ahmad said that the game would definitely not be called Assassin’s Creed: Ragnarok, as many had previously suggested.

The announcement of Assassin’s Creed 2020 is expected in the coming months, and the release of the game, according to reports, is scheduled for this fall. According to Gamebomb.ru, a new part of the Assassin’s Creed franchise will be released both on the current and on the new generation of consoles, as well as on PC. 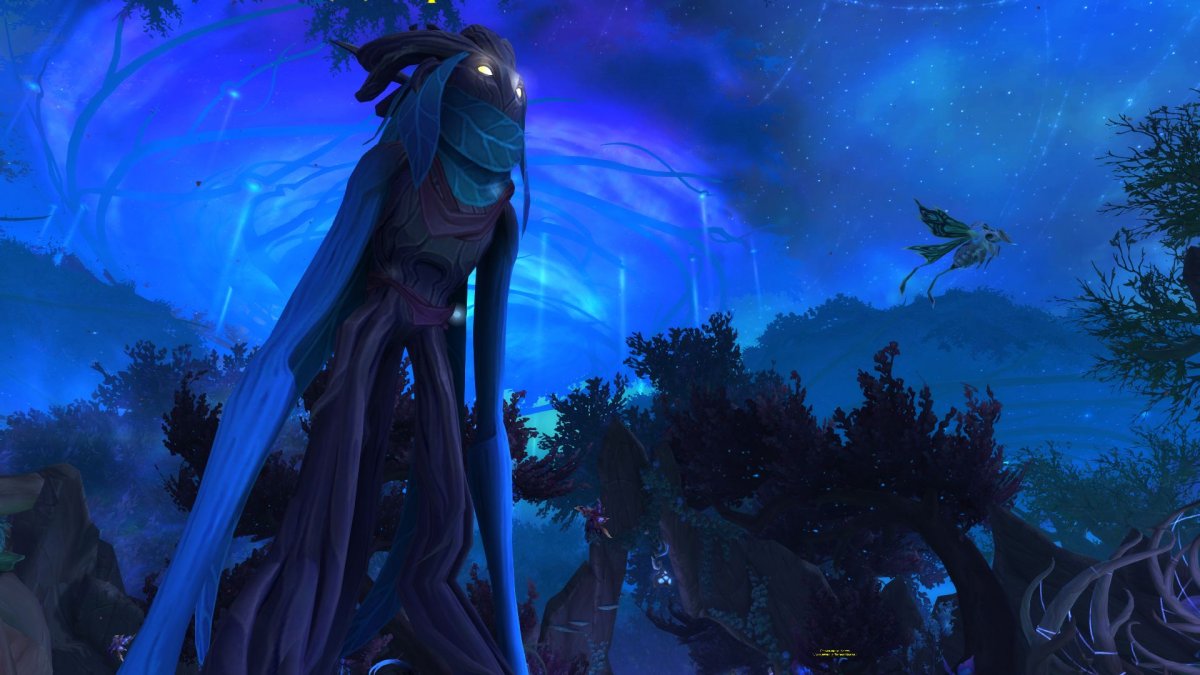 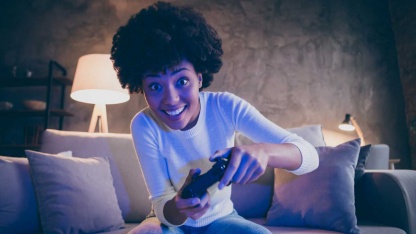