Creators Asphalt 9: Legends announced the release of shareware races on consoles Microsoft – Xbox one and Xbox Series… In honor of this, the developers presented a release trailer.
In the video, in addition to races on different tracks and cars, it was also reported that on Xbox Series X the game can be run in 4K at 120 FPS.
Initially, Asphalt 9: Legends was released three years ago, and now, in addition to the Xbox, is available on PC, Nintendo Switch and mobile platforms.
More on review
Frontiers Update for No Man’s Sky Released on All Platforms
Final Fantasy XIII, Breathedge, Craftopia – New to Xbox Game Pass
Chris Avellone: ​​Obsidian’s new Avowed game loses its creators 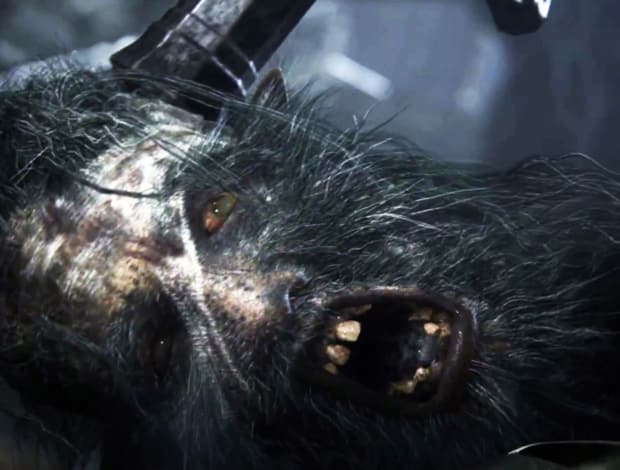