It seems that very soon we are waiting for a stream of announcements from major gaming publishers. This morning french Amazon opened multiple placeholder pages for unknown games from Bethesda softworks, Square enix, Take-Two Interactive, Ubisoft, Capcom and Warner bros.

Given the days remaining until June, it makes sense that the store’s action could be preparation for the announcements that should have been made as part of E3. In total, 11 new positions appeared on the site..

Since there is no other information in the lists, it is still difficult to say which games are in question. Bethesda’s Switch project, for example, might be DOOM Eternal. The shooter is confirmed for release on the Nintendo hybrid console, but this version does not yet have a page on Amazon France. 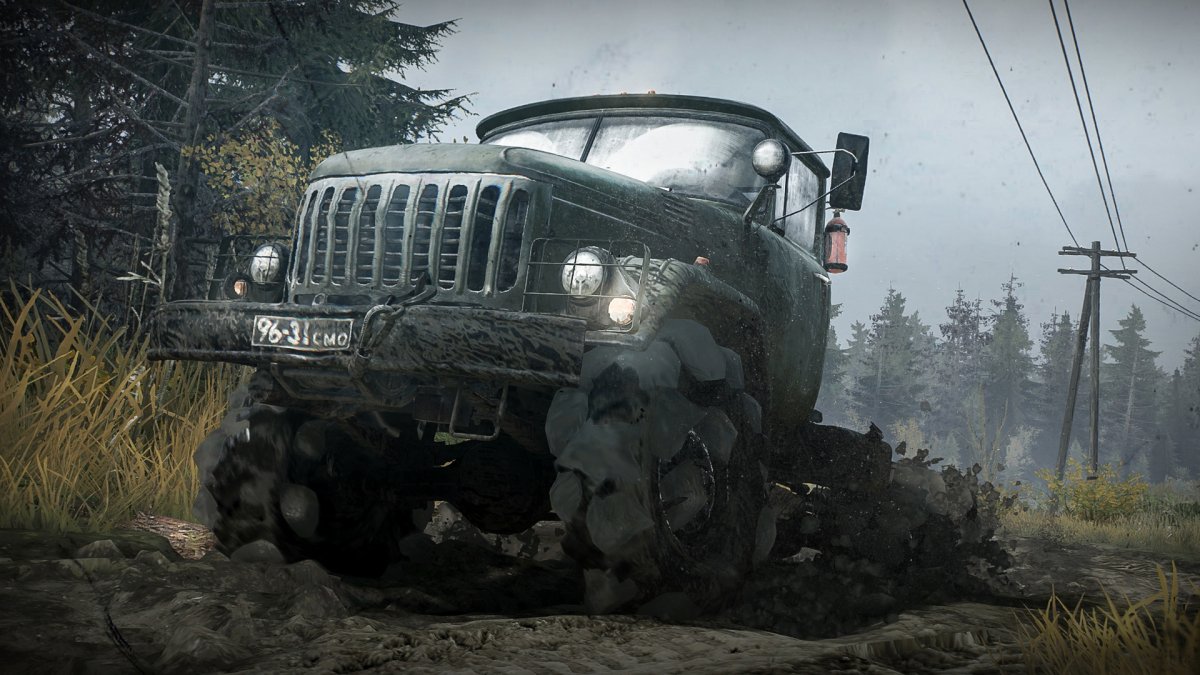 Fresh News
Life after death: The new horror Wraith: The Oblivion – Afterlife in the universe of the World of Darkness was announced
Studio Fast travel games has announced a new game in
0 21

New Game Release
Ubisoft has announced a new part of TrackMania – the release will take place soon
Studio Ubisoft nadeo working on a new part in a long-running
0 47
Notice: Undefined index: integration_type in /var/www/www-root/data/www/freemmorpg.top/wp-content/uploads/.sape/sape.php on line 2008