Digital foundry tested a new patch with 60 FPS support for Horizon zero dawn on the PlayStation 5.

Judging by the analysis of DF, the result is excellent, although not perfect. The game works in the same 4K using a checkerboard rendering, so the picture has not changed visually, but at the same time there are practically no problems similar to running on a PC. 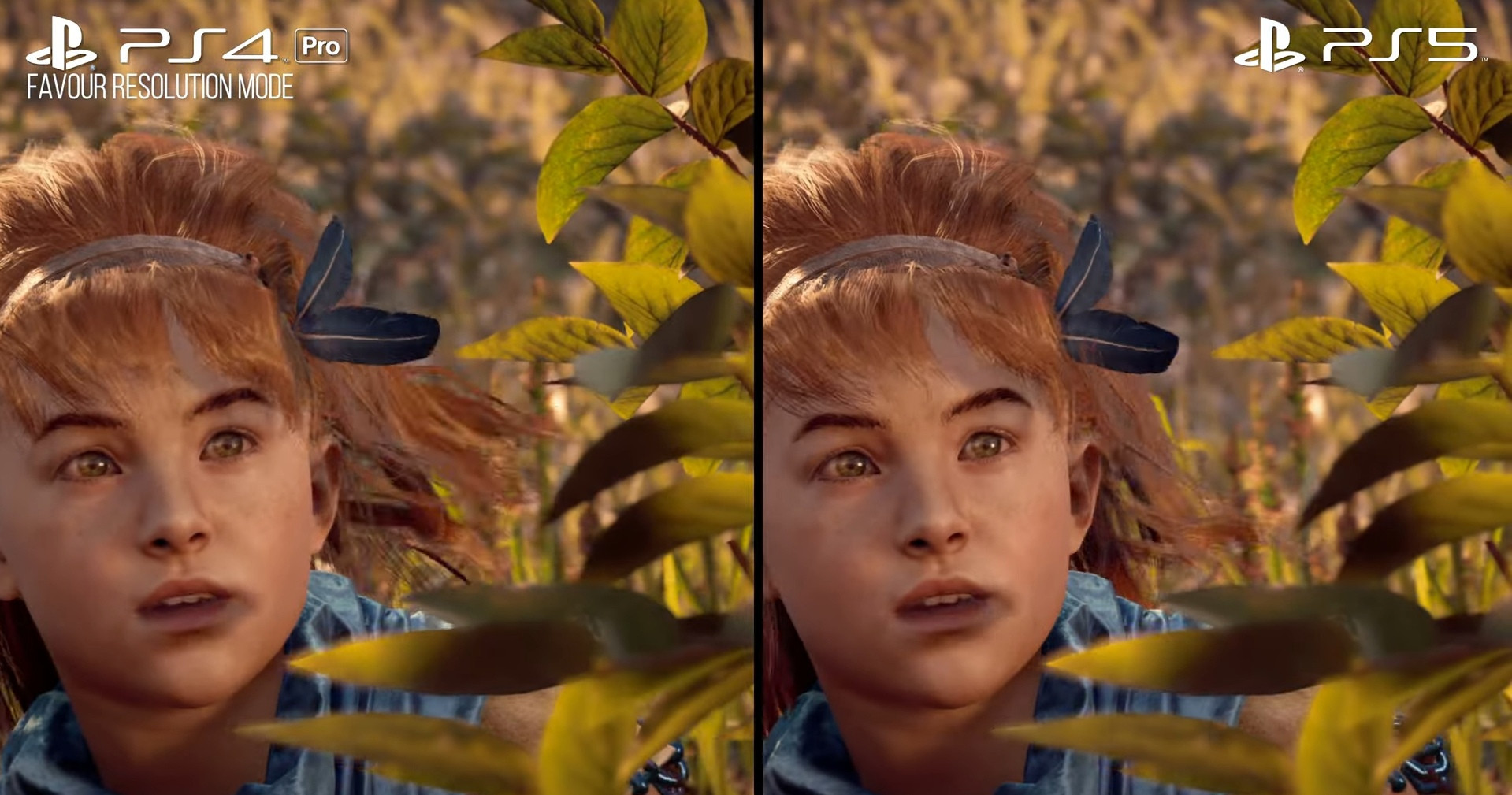 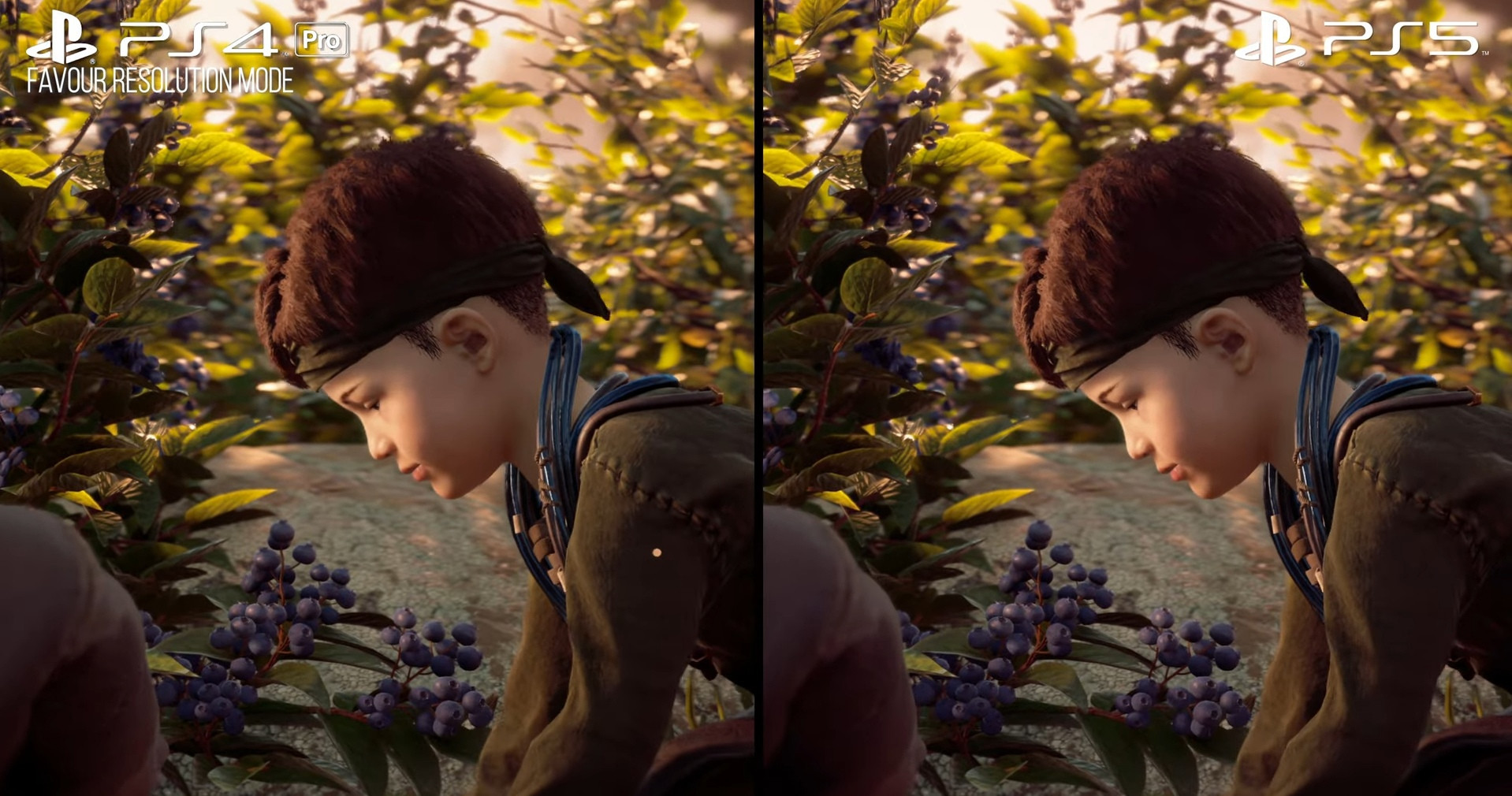 In particular, this concerns the very support of 60 FPS, which at the time of the release of the PC version became a big problem for the game. With the exception of falling to 50 FPS in one of the first zones of the project, the game consistently kept 60 FPS in all locations. 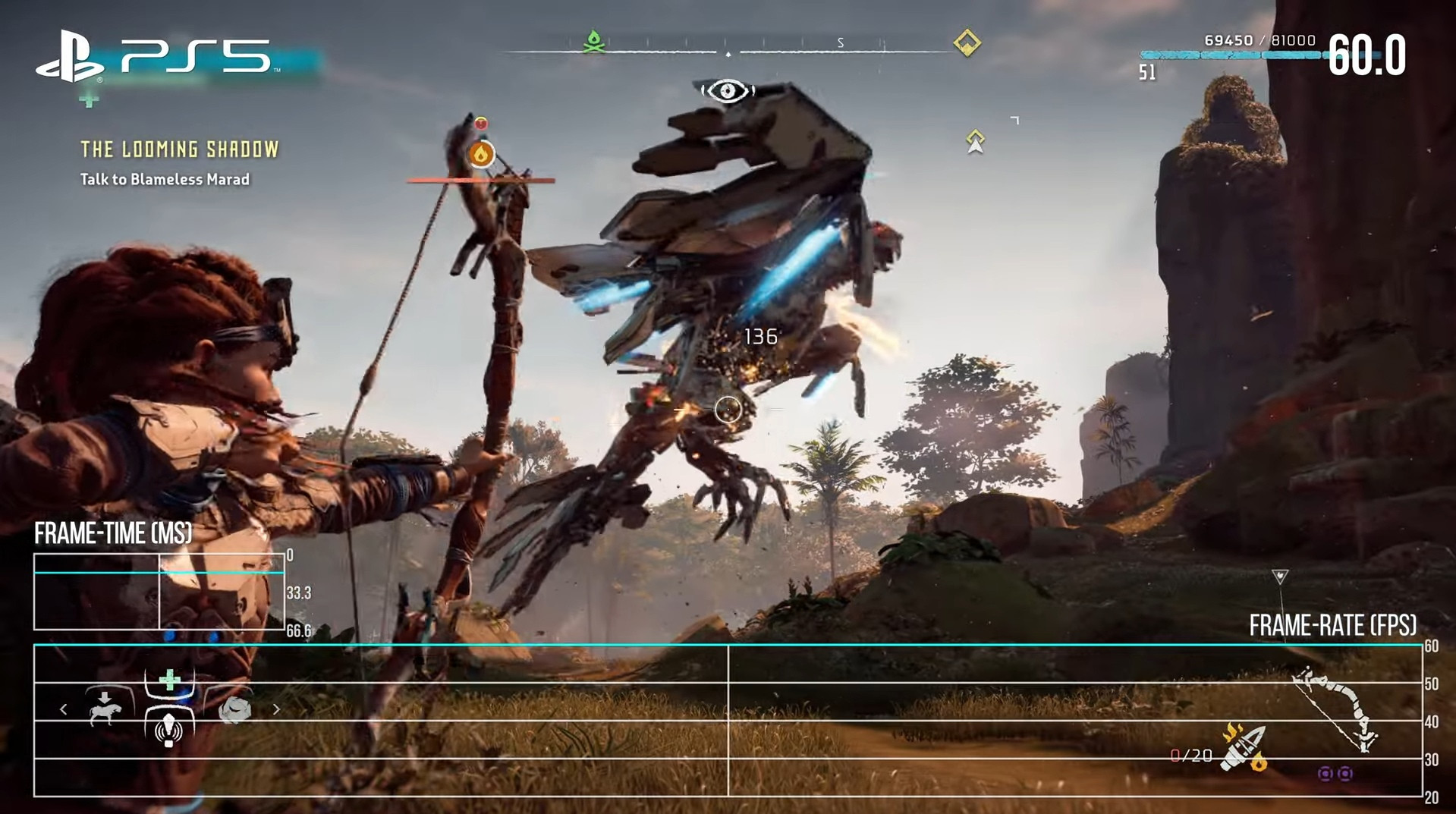 Among the technical shortcomings, there were various little things caused by the transition of the game from 30 to 60 FPS, which were also present on the PC – between frame transitions in some scenes, objects appear for a second, and Aloy moves strangely.

On the PC, by the way, they got rid of the latter with a patch, but it seems they forgot to fix it in the PS5 version. 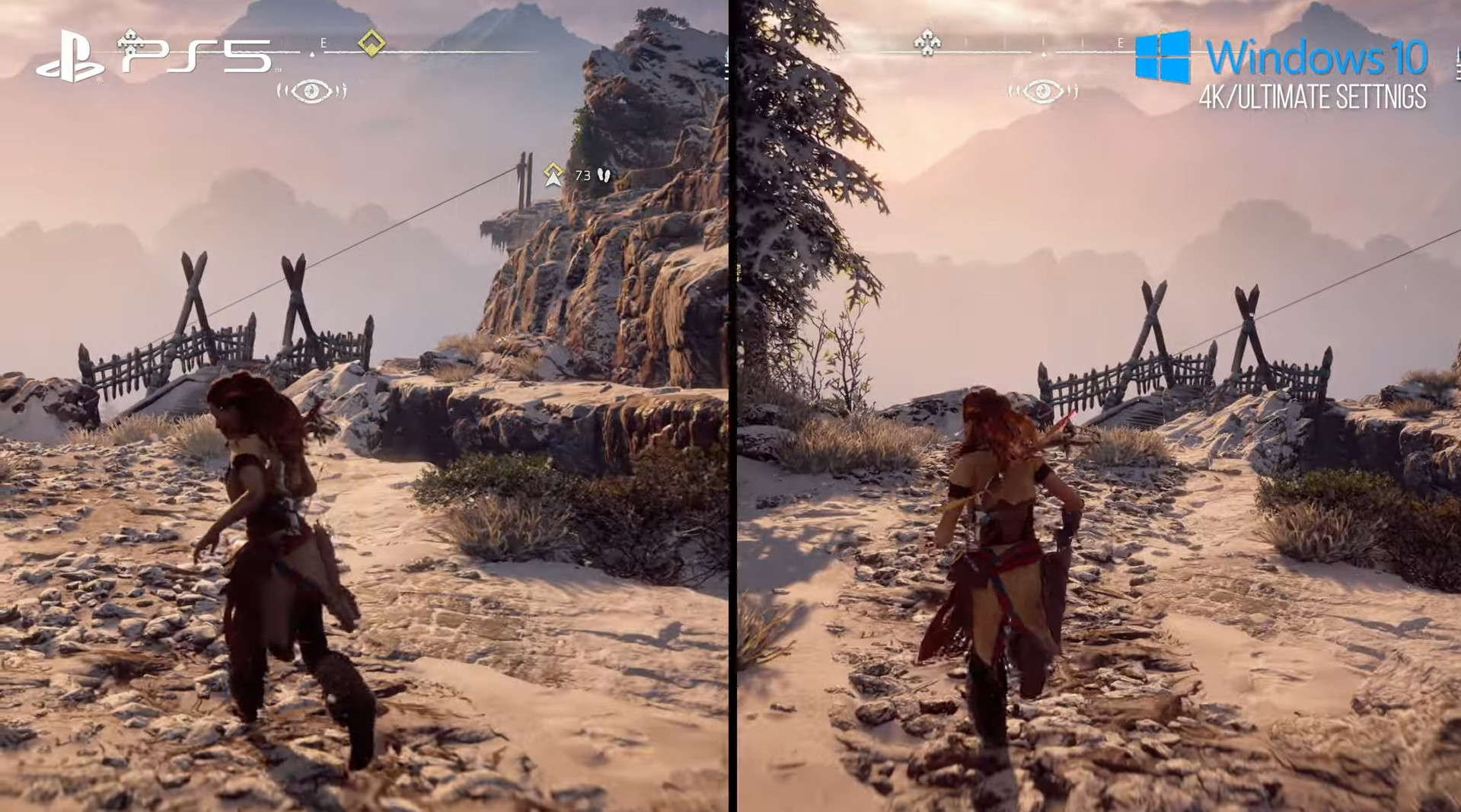 Also, in the PS5 version, the timing has slightly changed in the cutscenes – individual episodes end one or two frames earlier than in the neighboring versions.

The game load time on PS5 now takes just over 31 seconds, which is still longer than the PC, but less than the PS4 Pro version. 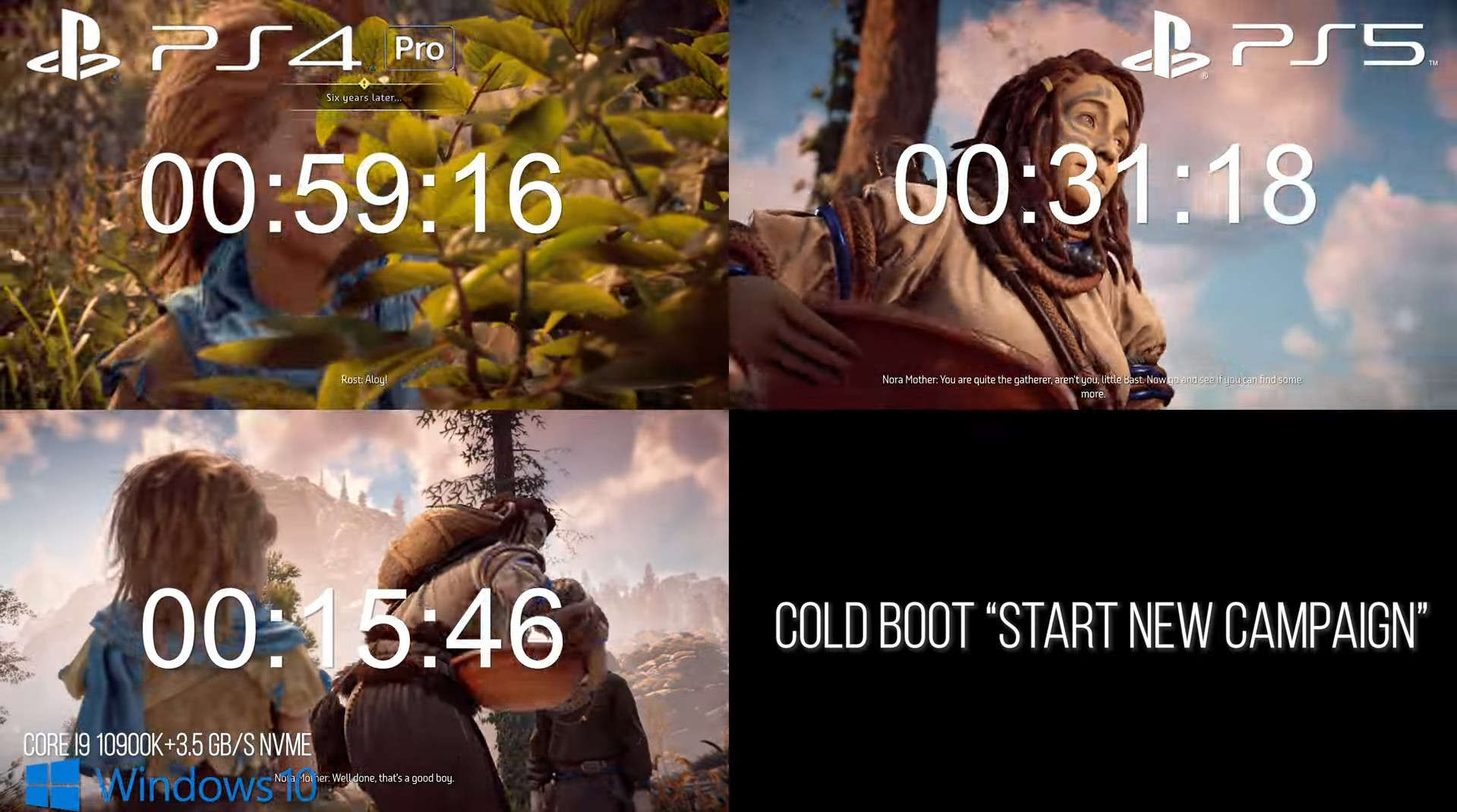 In addition, the patch removed the problem of the PS4 Pro version, when textures and objects could be loaded in large locations.

According to DF experts, the main problem is that the patch simply improves the performance of the PS4 Pro, but nothing more.