Alien Shooter before the invention of the computer: Bartlow’s Dread Machine Review


It is worth taking an interest in the activities of independent developers at least to see how, without having even a hundredth of the budget of some Assassin’s creed, wielding the simplest animation and engine Unity, you can make a damn stylish and mesmerizing thing. You just need a little creativity.

Bartlow’s Dread Machine delightfully absurd already at the idea stage. Just close your eyes and try to imagine a modern video game running on hardware, say … 100 years ago. Literally “hardware”. Without any electronics or programming. In the view of the Beep Games team, this is a kind of arcade machine, from which old jazz melodies crackle, and mechanical figures of tin soldiers strung on knitting needles force each other with quite real bullets. Levels are rearranged on the go, creating the illusion of moving forward. Under the crackle of gears, deliberately fake decorations of cities, jungles and wastelands grow from the depths of the Machine.

Behind such an unusual audio-visual style, Bartlow’s Dread Machine hides a simple and understandable twin stick shooter meat grinder. We have to control a mechanical agent with a cannon at the ready, moving from left to right along the linear levels, and shoot legions of hostile pieces of iron. Most of the time, the camera is fixed as if we were standing behind an arcade machine, gazing at a flat level at an angle of 45 °.

The chosen style dictates one insidious rule, which can both please with its originality and pissed off. That the hero, that the enemies move exclusively along the paths cut in the landscape. Therefore, you will swear hard more than once before you get used to this mechanic. For example, when a hail of bullets will fly at you, and there will be no opportunity to slip away. Or it will be, but in the heat of battle you simply will not be able to get into the junctions of the intersection, because the hero moves quickly and with inertia. And there are countless situations when you are pinched on both sides by armored hulks, zombies and kamikaze shrimps …

All this madness is reinforced by a deliberately delusional plot about the abduction of President Teddy Roosevelt by a gang of anarcho-Satanists, presented in the form of simple dialogues without voice acting. The cues appear on the screen as a pull-out mechanical panel printed on yellowish paper, while early music accentuates the mood required for the scene.

The controls are quite simple and involve a minimum of buttons: the left stick is responsible for moving the hero, the right one for the direction of fire. On the bumpers of the gamepad, we switch weapons, shoot the triggers and dodge bullets, and activate the consumable on Y.

Although the core mechanics are pretty primitive, Bartlow’s Dread Machine relies heavily on a variety of situations and deftly juggles scenery, enemy types, bosses, camera angles, and even game genres. The classic advancement with the genocide of everything is diluted with car trips, good old side-scrolling airship, trivial shooting range, sea battle and simple puzzles. 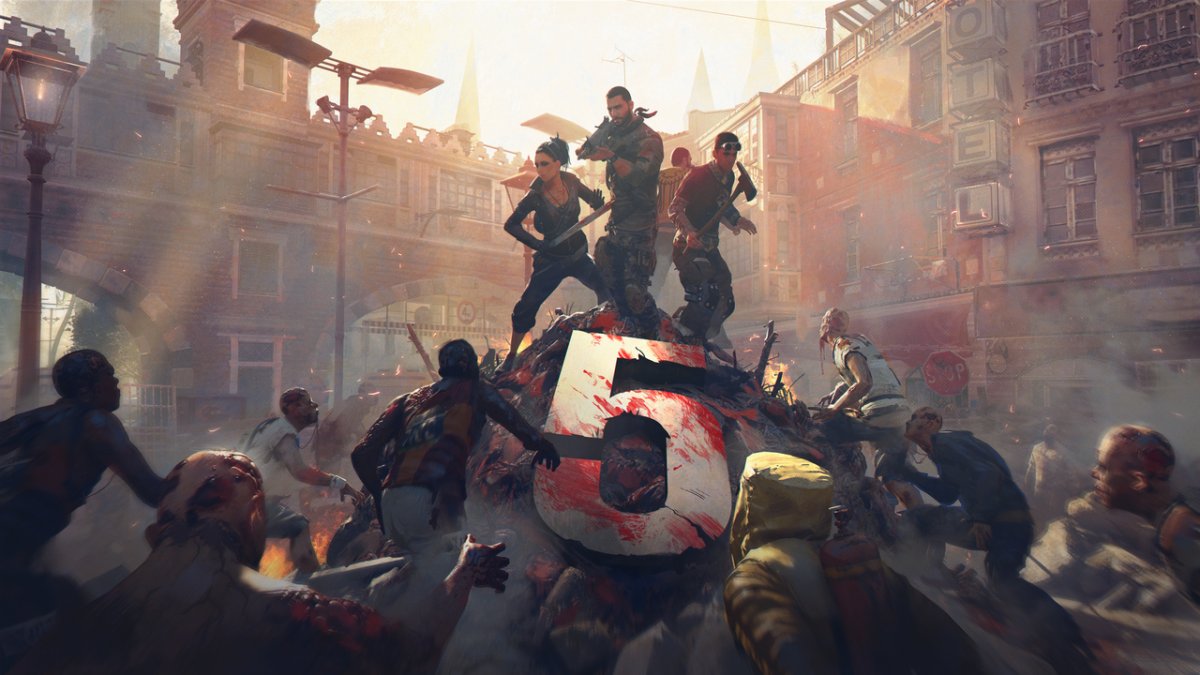 Fresh News
Sony has again pleased PlayStation 4 owners with a big sale on the PS Store – games are available with discounts up to 70%
Launched on PlayStation consoles new sale games on
0
Notice: Undefined index: integration_type in /var/www/www-root/data/www/freemmorpg.top/wp-content/uploads/.sape/sape.php on line 2008