A bit about wards. Winstrike vs FlyToMoon 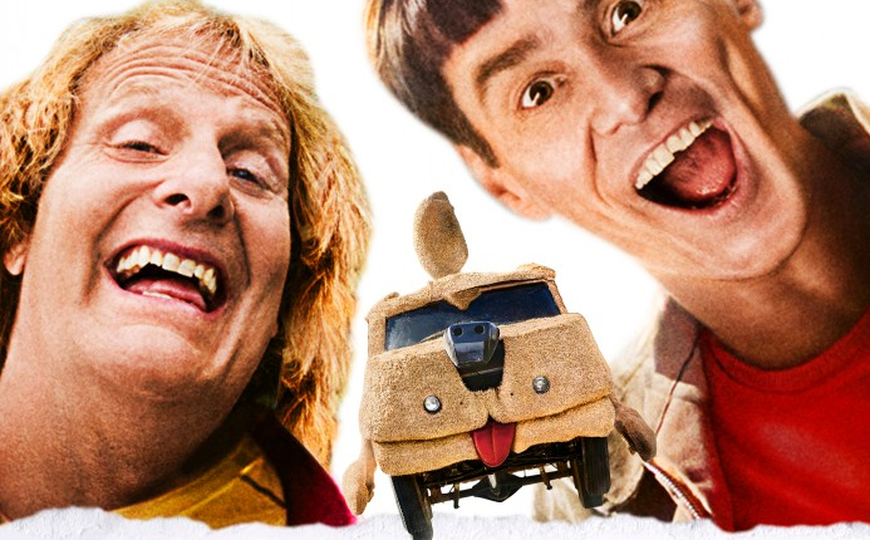 An incredible battle of two legendary fives in the CIS!

The new season has started, which means it’s time to look at the condition of the teams and the potential of fresh stacks.

Winstrike’s first game against FlyToMoon in the Losers Final at GGBET HAMBURG INVITATIONAL. I remember Klokverk of the fifth position, taken in the first stage for a double peak.

Let’s find out how two players manage to play in the 5th position from year to year and reveal their secrets!

As always, the first minute of the CIS derby did not go without errors:

Notice how the entire four Winstrike retreats together, yielding to the bounty rune, and Klokverk alone pursues the enemy. It would be interesting to listen to Teamspeak FTM at this moment, it seems to me there sounded something like this:

For 10 seconds, lose 100 gold on two blue wards, which in total stood for about a minute. Only the elite can afford this.

But that’s not all, for some reason, Winstrike did not even use information from these wards, dying from two exits in the smokey:

As a result, two deaths on Papic, a deferred midas, which eventually appeared at 17:00, a lost T1 tower on the top line!

The FTM team was in a difficult situation, now it has as many as two lines, which is risky to stand on, and VK needs to farm midas. But where to go:

Ark went to the bottom line, and Winstrike organize another output in the smokey:

Two wards are placed on the wards of the opponent, brilliant work. Mr. Nofear was not stopped even by a camp from an ogre that had flown from the loground, and it was impossible to give without a vision. But guess how long these two wards stood:

Both wards stood all their time: