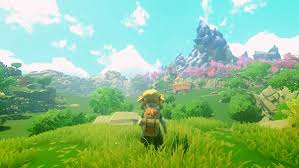 While videogames nowadays are far more colorful and interesting than the brown shooters that dominated the industry a few years ago, it’s still hard to find “feel good” titles that only focus on the positive aspects of life, daring to fully abandon violence as a gameplay mechanic. Yonder: The Cloud Catcher Chronicles is one of these rare releases, an open world adventure game that places us in a beautiful island teeming with collectibles, friendly animals and villagers in need. 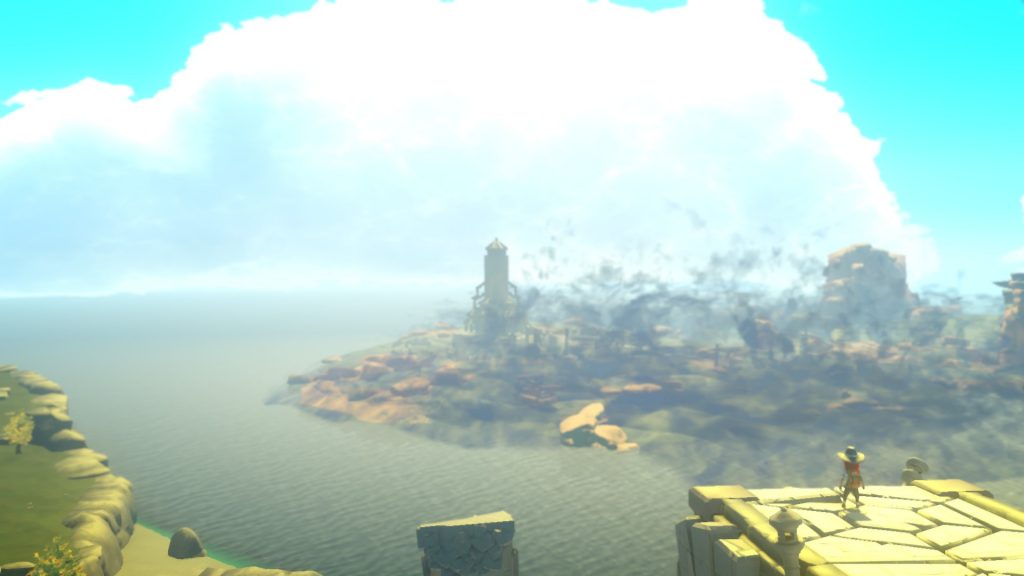 Yonder: The Cloud Catcher Chronicles takes place in a beautiful island that hides a dark secret, as a strange shadow (known as “Murk”) threatens to take over the land. As usual, our hero (who can be male or female, since we have a nice character creator to play with) is the only one who can save the islanders from certain doom. The story is full of cliches and it’s definitely not the game’s best aspect, but ragging on it too much would be unfair, as it serves its purpose well enough.

As we travel through the island of Gemea we’ll meet a number of quirky characters who’ll either help us or ask for our services. They are not voiced, and their characterization is usually limited to a few lines of dialogue and the way they are dressed, but there are a few standouts who have their own small questlines. A bit more work could have gone in this aspect of Yonder, as I couldn’t help but feel that most of the islanders were just mannequins, standing there to provide a sense of scale and nothing else.

The island itself is not only beautiful, but also quite diverse, and we’ll visit green fields, sandy deserts and snowy mountains as we try to discover the source of the Murk. A day/night cycle and a weather system help to maintain the illusion that Gemea is a living, breathing world, and we’ll often meet friendly animals as they graze on the green fields or run through the snow. 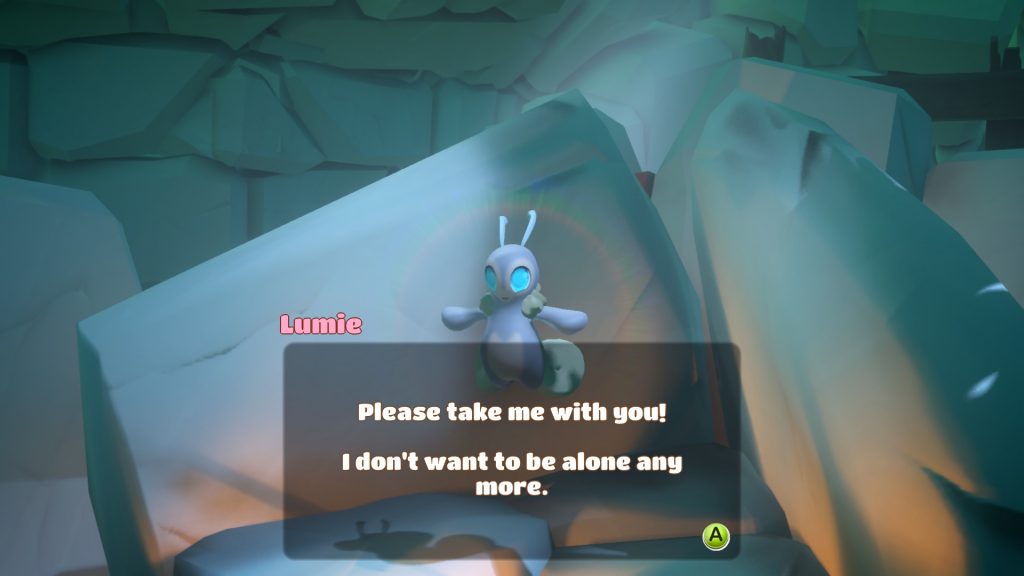 Clearing the shadow that threatens Gemea will take most players at least five hours of exploration, resource gathering, crafting and farming. Along the way, we’ll have to discover small, fairy-like creatures called Sprites (who are invisible to everyone but us) and their powers will let us clean places affected by the shadowy Murk, unlocking new paths or allowing access to hidden chests and collectibles. Some Sprites will not come with us unless we solve a puzzle, or bring them a specific item, while others will instantly take the chance to jump into our backpack as we interact with the location they’ve chosen as a hiding spot.

Aside from the Sprite mechanic, most of our time with Yonder will be spent gathering resources and learning how to craft new trinkets to help Gemea’s inhabitants. Within the first hour, we’ll get access to different tools such as an axe, a fishing rod and a hammer (among others) and with them firmly secured in our backpack, we’ll be able to obtain wood, ores, stones, etc. 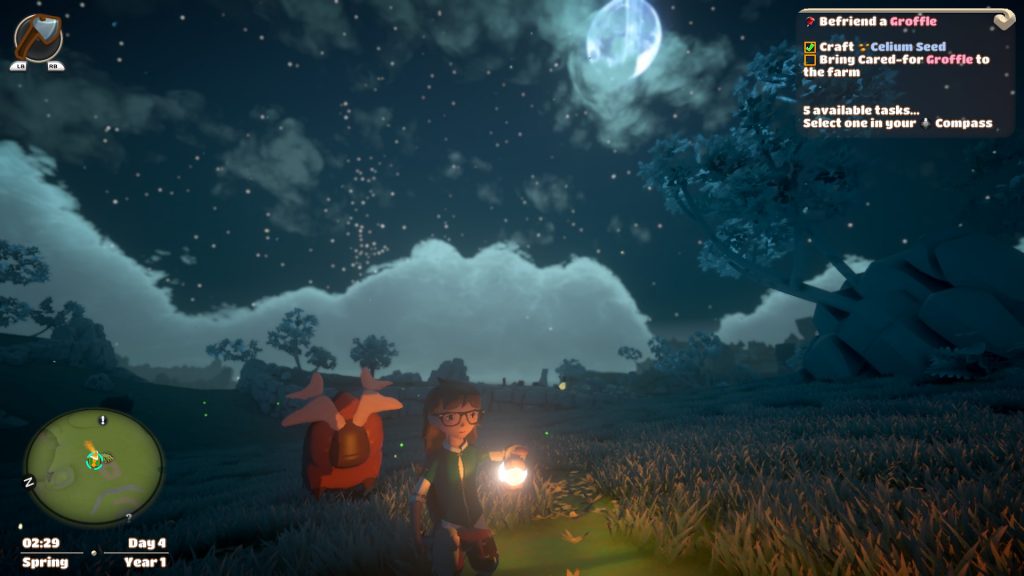 The farming part isn’t very deep, but players looking for a more relaxed take on the Harvest Moon series will probably love it, as it lets us acquire all sorts of animals who will reward us with milk and other resources. If we don’t want to take care of our farms all by ourselves, we can also hire farmhands through a simple minigame (be ready to shower them with a good number of gifts though).

Quests are similarly straightforward, as we’ll usually have to obtain a number of doodads and then deliver them to the NPC who requested our help. A few questlines don’t fall into this category, sending us on detective adventures, or asking us to solve a puzzle, but most of the time we’ll be doing the classic “bring me X amount of Y resource” MMO-type quest. I’m not a fan of that type of activity, and I think that the game would have been a lot better with less fetch quests, even if that means it’d be shorter.

As the world is quite big, developers Prideful Sloth have implemented a fast travel system which I personally found quite endearing. Instead of going to map markers and clicking on them, we’ll have to find a number of stone heads that will ask us to solve a simple puzzle before letting us enter them and access a sort of limbo which features every single fast travel location we’ve unlocked so far. It’s a small touch, but it adds interactivity to an otherwise dull activity, and it reminded me of the Fable series, as some of the puzzles share quite a bit with the ones we’d have to solve in order to unlock Demon Doors.

Another nice touch that I had a great deal of fun playing with was the customization system, which lets players find and equip different clothing elements, as well as hairstyles and hair colors. It may not be as deep as the mechanics on offer in other titles, but it does its job marvelously. 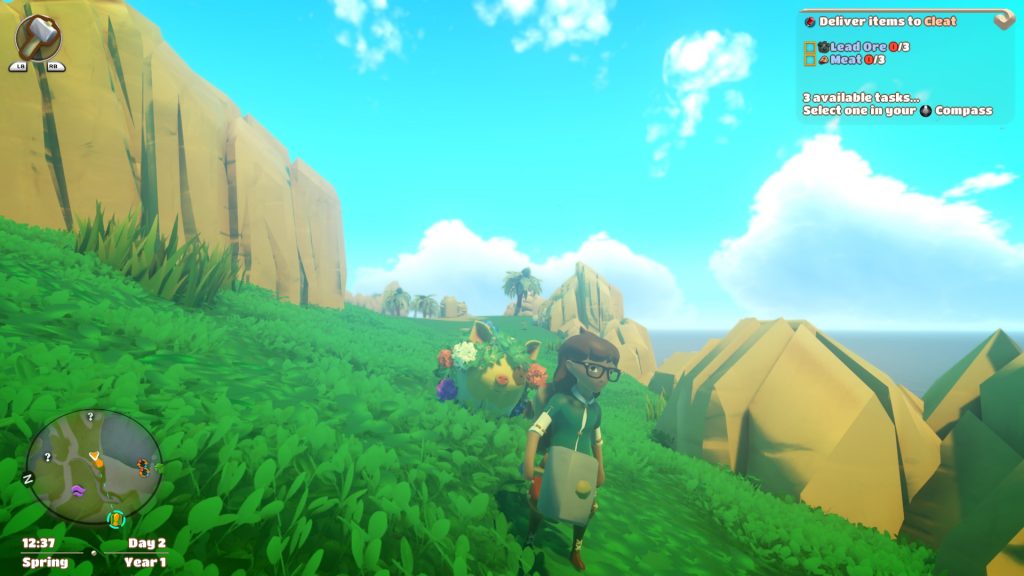 Yonder: The Cloud Catcher Chronicles is probably one of the best looking games I’ve played in a long time, a pretty big feat in today’s videogame landscape. A vibrant color palette brings the world to life, highlighting the developers’ excellent 3D modelling skills, and every moving creature is beautifully animated. Both the day/night cycle and the weather system also serve as massive showcases of Prideful Sloth‘s technological prowess, and I was impressed with the game’s performance, as it never dropped below sixty frames per second, even during storms or other taxing situations.

Audio wise, Yonder fares similarly well. The soundtrack fits the gorgeous atmosphere to a T, and whoever was in charge of sound FX did an excellent job with the environmental audio tracks. 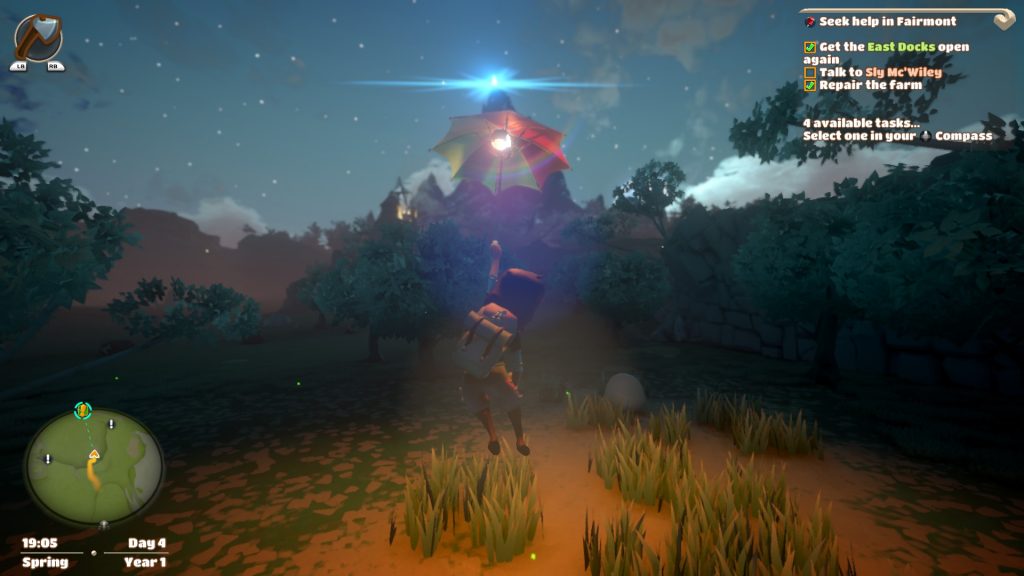 Yonder: The Cloud Catcher Chronicles is a beautiful journey through a world filled with repetitive quests and uneven gameplay. Thankfully, the good portions easily outweigh the game’s low points, and anyone looking for a relaxing adventure should definitely consider picking up Prideful Sloth‘s debut title.

reviews PC
Rate article
( No ratings yet )
Share to friends 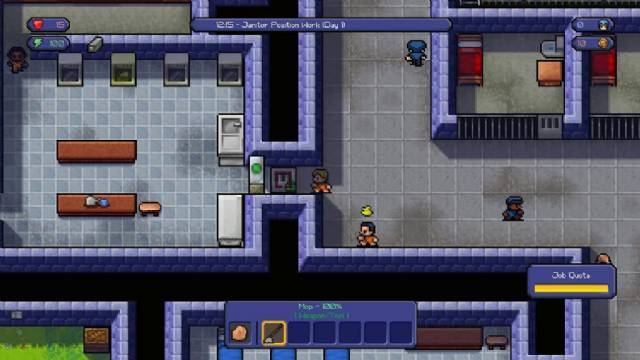 Fresh News
Ninja, xQc, and other streamers clashed on Twitter – all due to charity broadcasts
On Twitter, a conflict broke out between famous streamers
0 34

Play Station 4/5
Leak: Godfall, the first game on PlayStation 5, appears on the gameplay
A piece from an unreleased trailer appeared on Reddit
0 48

Dota 2
“I Will Overthrow All Magic” – Dota 2 Anti-Mage Cosplay
Model Alexander Wolf made cosplay on Anti-Mage from Dota 2.
0 64
Notice: Undefined index: integration_type in /var/www/www-root/data/www/freemmorpg.top/wp-content/uploads/.sape/sape.php on line 2008

Leaked: Screenshots and Key Art of The Ancient Gods: Part Two Expansion for DOOM Eternal
Following the list of achievements, the first screenshots
00

Superman & Lois Triumph, The CW Cut The First Batwoman From The Arrowverse
Last week on the TV channel The CW a new series has
00 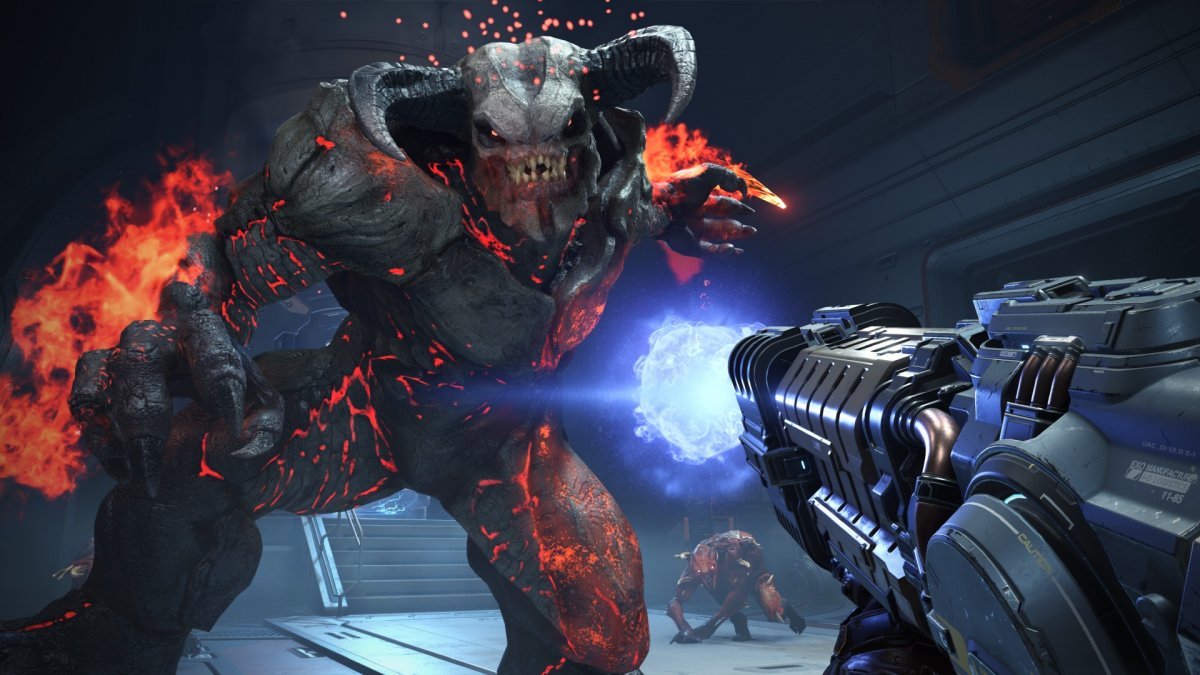