What will happen to Arthas and when will we save Azeroth – Blizzard told us about World of Warcraft: Shadowlands


On November 11, Blizzard held a small press conference for Russian-speaking journalists on World of Warcraft: Shadowlands. WoW CTO Patrick Dawson and Senior Level Designer Sarah Verral told us about the features of the new expansion and the connection of the Dark Lands with the rest of the universe, as well as hinted at a possible change in Arthas’ image. All this is in the material Cybersport.ru.

Dawson said that the development team had been hatching the idea of ​​Dark Lands for several years. Verral added that the creation of Shadowlands was a difficult process, as Blizzard had to come up with a concept of a completely new and unfamiliar world for gamers almost from scratch.

Naturally, there were some questions about the new extended character customization. Dawson confirmed that Blizzard continues to improve this feature and empower users to customize their heroes, but this will primarily apply to traditional races.

Many users have long been interested in how the storyline with the sword of Sargeras, which the lord of the Burning Legion stuck into Azeroth, will develop. Apparently, in the new addition, players will not have to solve this problem.

However, Sarah Verrall did not rule out that we will return to the problem of Azeroth’s wound.

As a longtime fan of World of Warcraft, it is sometimes sad to me to look at entire worlds, such as Outland or Draenor, which become almost abandoned and are used only for leveling alts. Therefore, I was interested to know if such a fate will befall the Dark Lands after the end of the addon. Dawson disagreed with me that the conditional Draenor was a “forgotten world.” The developer noted that now his locations are very popular for pumping to level 50. In addition, he added that Blizzard will continue to develop the idea with the introduction of new events for high-level players in the old locations.

The release of the cinematics from the Other Worlds series, dedicated to Bastion, in which Uther dumps Arthas’s soul into the womb, has caused sympathy and compassion among fans for one of the main antagonists of the entire Warcraft universe.

Fresh News
Rumor: Ubisoft is working on a remake of the Prince of Persia: The Sands of Time trilogy for the PlayStation 5 and Xbox Series X
In March on the forums Reddit there was a rumor about
0 58 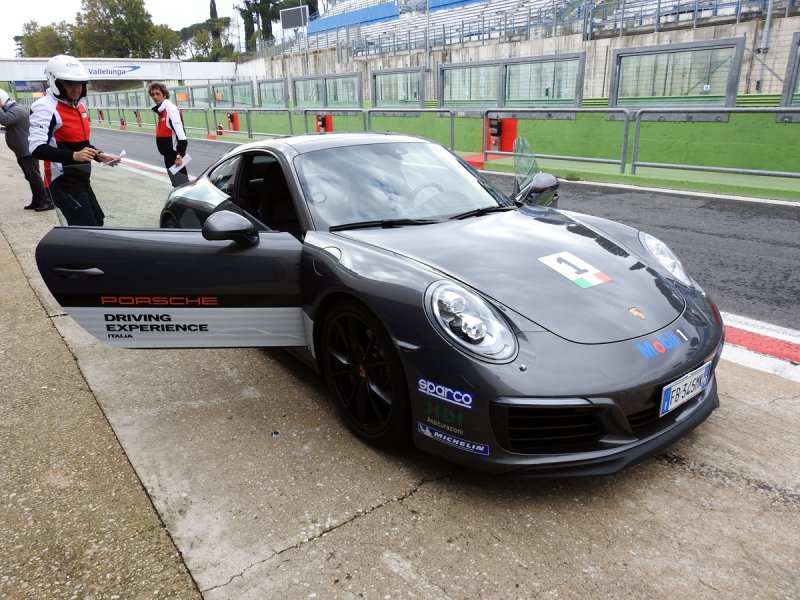 Fresh News
Sent for revision after GameMAG.ru review, Broken Lines game for Nintendo Switch went on sale
In February, we published a review on the game.
0 44
Notice: Undefined index: integration_type in /var/www/www-root/data/www/freemmorpg.top/wp-content/uploads/.sape/sape.php on line 2008