Today, many bloggers began broadcasting a shareware shooter on Twitch. Valorant with Twitch Drops, so viewers can try their luck by gaining access to the soon closed beta – it starts on April 7th.

As a result, the novelty Riot games topped the Twitch charts with a simultaneous number of viewers of nearly 1 million people – now the peak is 996 thousand.

At the time of writing, Valorant remains the leader of the Twitch charts, followed by a huge lag behind League of Legends from the same Riot Games.

Recall that in order to access the Valorant closed beta, you need to link Riot and Twitch accounts, watch any shooter broadcasts marked Twitch Drops and hope for good luck. 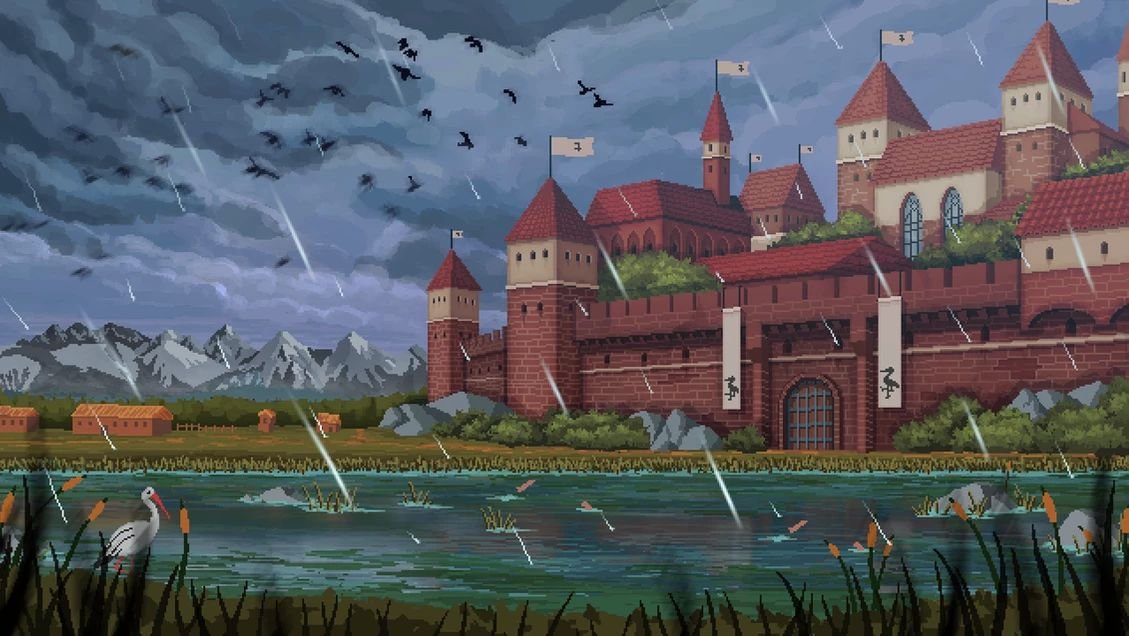 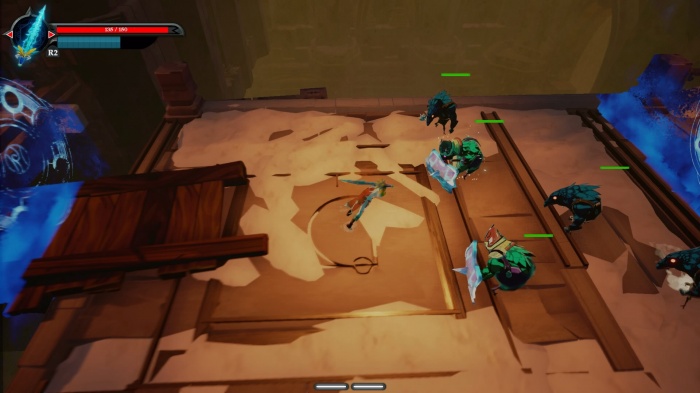 Fresh News
Stories: The Path of Destinies
From back to front The main character here –
0 34 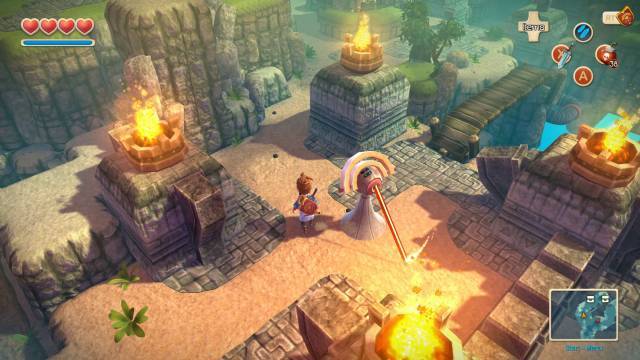 Gameplay Videos
Oceanhorn: The Monster of Uncharted Seas
An ocean of discovery Of Oceanhorn , on these pages
0 27
You may also like 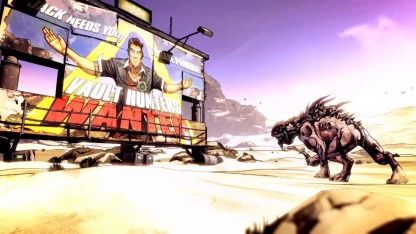 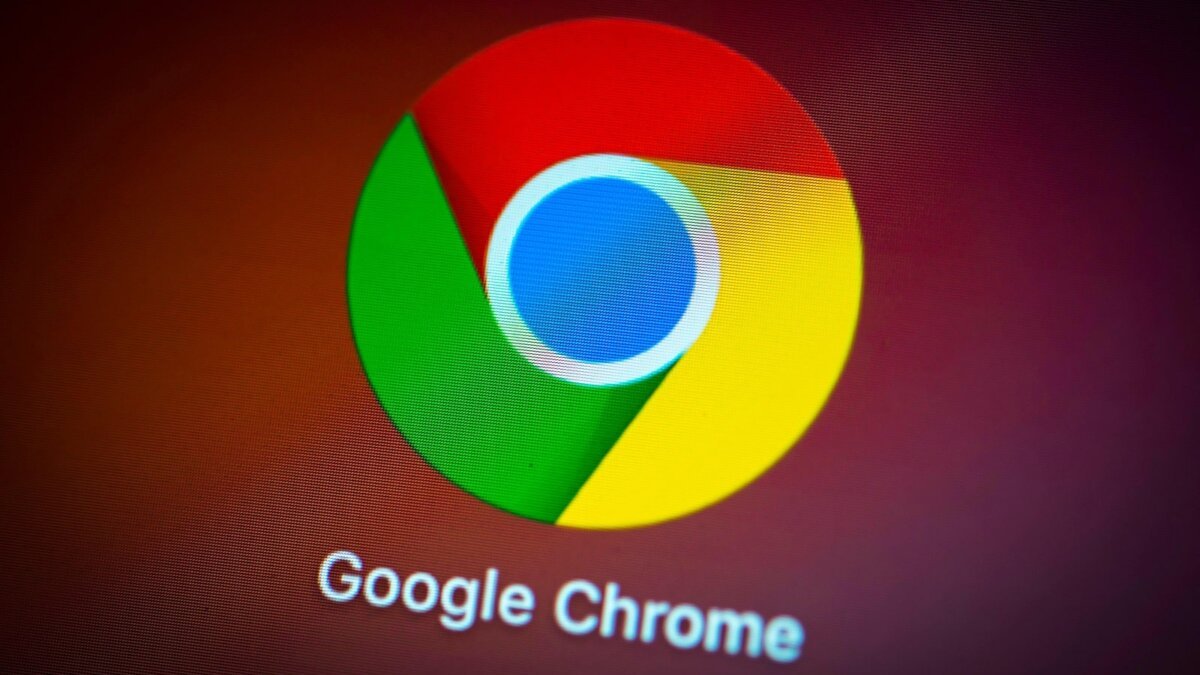 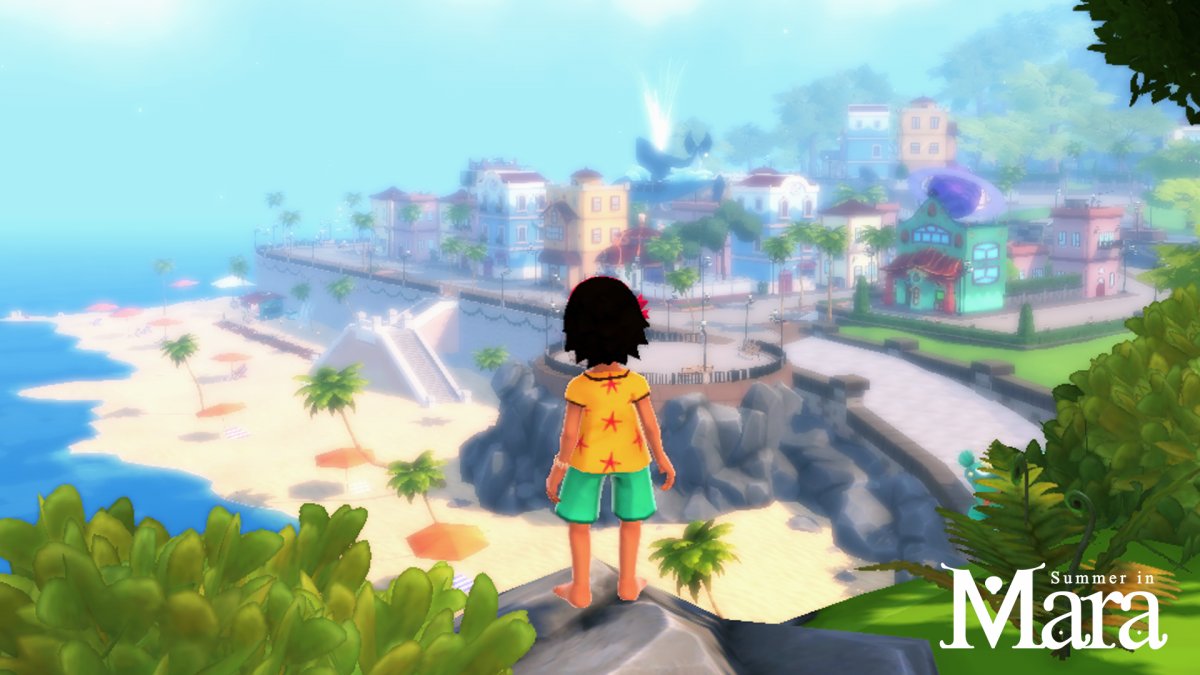 For a bright summer adventure Summer in Mara released a free prologue – review
Independent studio Chibigknown for role-playing adventure
02
This website uses cookies to improve your experience. We'll assume you're ok with this, but you can opt-out if you wish.Accept Read More
Privacy & Cookies Policy
Necessary Always Enabled