In April, opened global access to a tactical first-person shooter Area f2. The game was released on iOS and Android, and the studios of the Chinese concern were responsible for its creation Alibaba.
Yesterday, May 15, company Ubisoft sued both Alibaba Group Holding and Apple and Googlein whose game stores Area F2 is distributed. The lawsuit says the Chinese shooter is almost an exact copy Tom Clancy’s Rainbow Six: Siege.

Almost every aspect of AF2 is copied from the R6S, from the operator selection screen to the final scoring and everything that happens between it.

According to the plaintiff, the resemblance is so noticeable even to lay people that there is “nothing to seriously discuss.” The creators of Area F2 took advantage of the fact that Rainbow Six: Siege does not have a mobile version, but this is not the first time that someone is trying to parasitize on the popularity of Ubisoft.

So far, Alibaba, Google and Apple have not commented on the statement of the creators of Tom Clancy’s Rainbow Six: Siege. 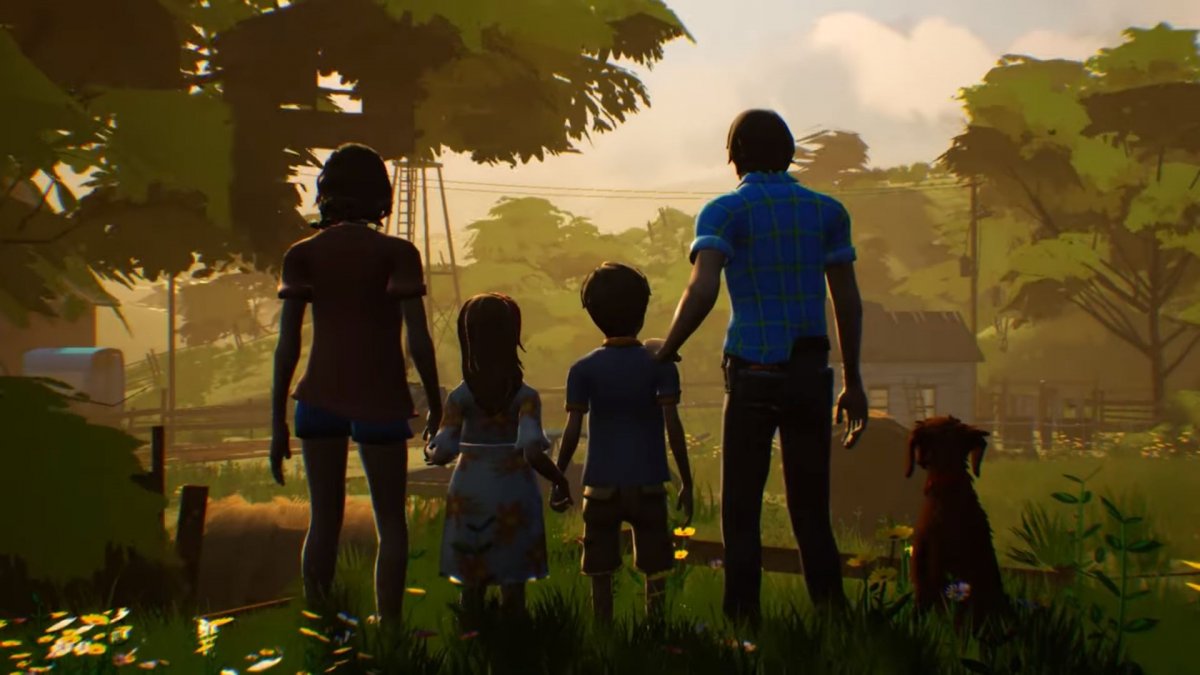 Fresh News
The creators of Metroid Prime and God of War announced the adventure Where the Heart Is – review
Independent studio Armatureco-founder, Todd Keller
0 3 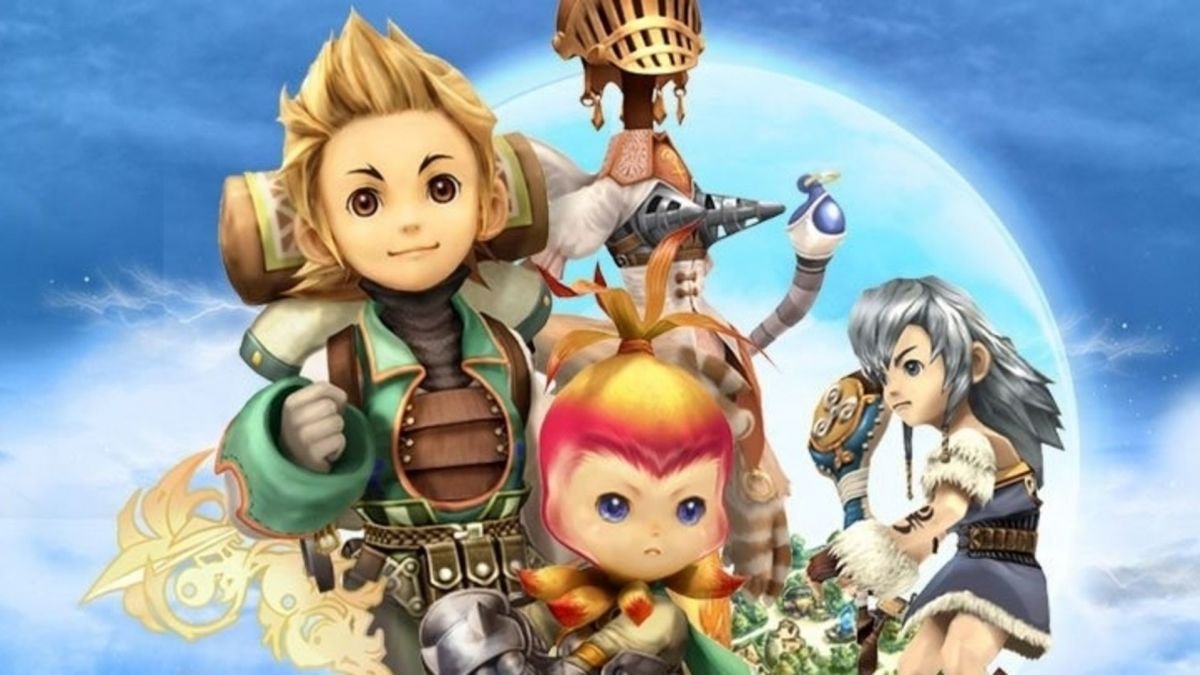 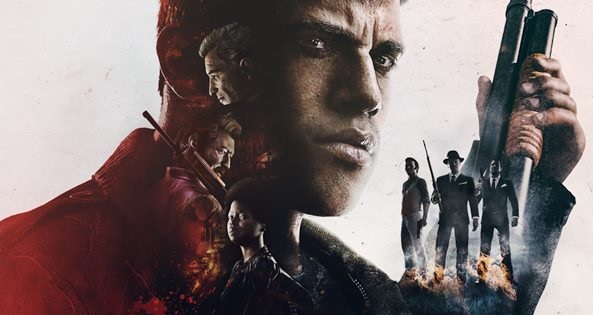 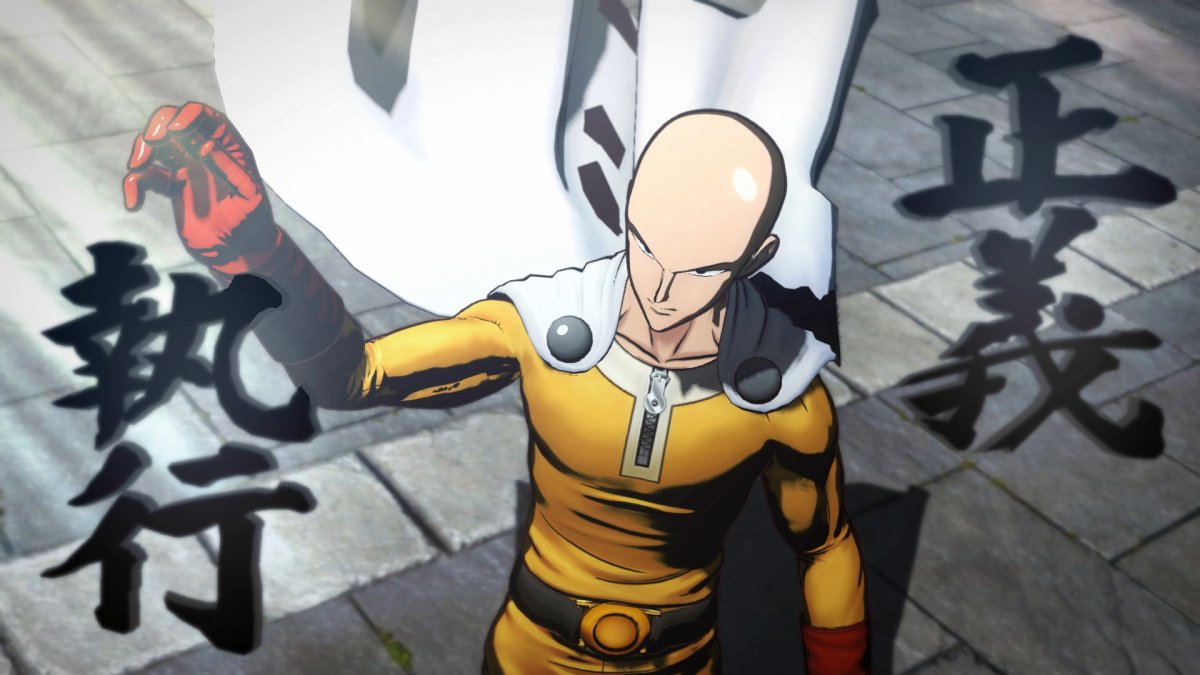