Australian branch of the company Ubisoft contributed to tackling the terrible consequences of ongoing massive forest fires in Australia over the course of several months, killing 24 people and causing the death of a huge number of animals.

The developers said this on Twitter, claiming a donation of $ 30,000 to the Australian Disaster Relief Fund. In a statement, company representatives also explained that they had heard requests from players to make donations through in-game purchases, however, they said they could not quickly implement such a system, since it would take too much time.

The bushfire crisis has devastated communities across the nation and the scenes of loss are heartbreaking.

We’ve heard the calls requesting we create in-game items to encourage donations, however this takes considerable development time and we feel immediate action is required. pic.twitter.com/7JPg0QPOqQ

Ubisoft Australia is located near Sydney, the capital of New South Wales, where forest fires were some of the most devastating. 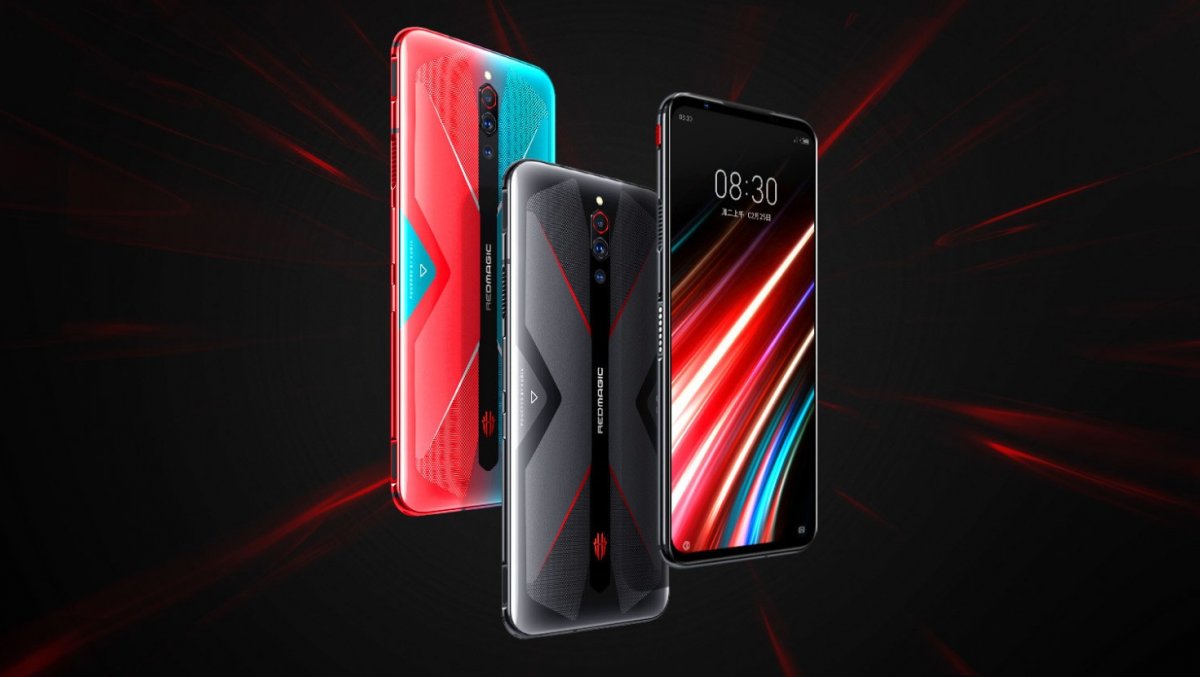 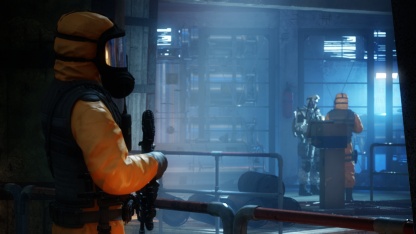