After TikTok President of the U.S.A Donald Trump launched an attack on the Chinese IT giant Tencentwhich could have the most dramatic effect on the video game industry. According to the latest data, the company has already lost $ 45 billion due to the actions of the White House.

Today, the American leader signed a document banning the operation of two applications in the United States: TikTok and Wechat… Blacklisting can be avoided if Chinese parent companies sell their shares within 45 days

We already wrote about the situation around TikTok: now with its owner ByteDance is negotiating Microsoft, which is willing to pay up to $ 30 billion for the rights to the application for sending short videos. The parties must have time to meet the deadline before September 15, and the White House insists that a kind of “kickback” should be paid to the treasury.

But with the Tencent messenger, everything is not so simple. The fact that WeChat was hit did not surprise anyone. The fact is that representatives of the US administration previously called the application a “threat to national security” in connection with the collection of personal data. The problem is that the document uses such vague wording (it says about a ban on transactions with the owners of the above applications) that it can hit all contacts of the Chinese company and its subsidiaries with large American corporations.

Edition Los Angeles Times citing a White House spokesman, said the ban does not apply to gaming companies owned by Tencent, but blocks WeChat-related transactions. This is also a large-scale problem, because in the Chinese market the application is so important in the life of the population that it pays for a significant part of purchases through WeChat. It is also the main communication channel for Chinese people.

You have to understand that Tencent is the world’s largest game publisher. IT giant controls the studio Riot Games (League of legends, Valorant), owns 40% of shares Epic Games (Fortnite), and also actively invests in other studios. However, the company has extensive connections with other major publishers, including Electronic Arts and Activision Blizzard…

Tencent also developed a super successful F2P game Call of Duty: Mobile and mobile version PUBG… This is also due to the specifics of work in China, where foreign gaming companies need to find a Chinese partner to promote their projects.

Trump’s vague executive order could hit the gaming industry as a whole, as it is too much tied to contacts with Chinese companies. Tencent shares on the Hong Kong stock exchange have already collapsed by 10%, the IT giant has lost about $ 45 billion. And it is possible that the US authorities will launch an attack on other companies. For example, on NetEase…

Who attacked Japan? Chinese nationalists take up arms against Ghost of Tsushima

Gameplay Videos
A teacher taught a Russian mat at the schoolchildren’s board and got into the video
A new video appeared on the network, which showed how
0 49 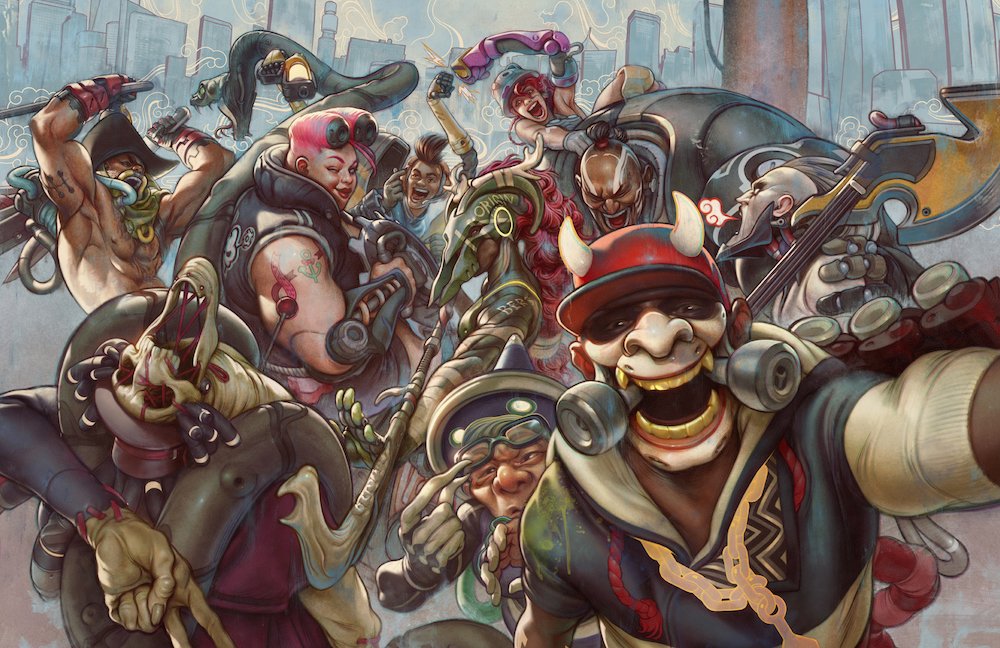 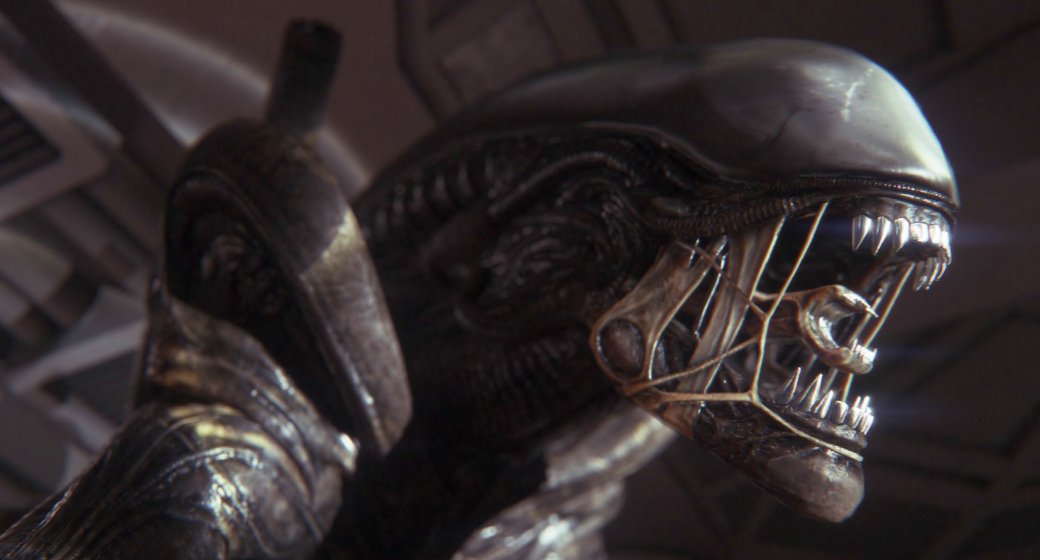 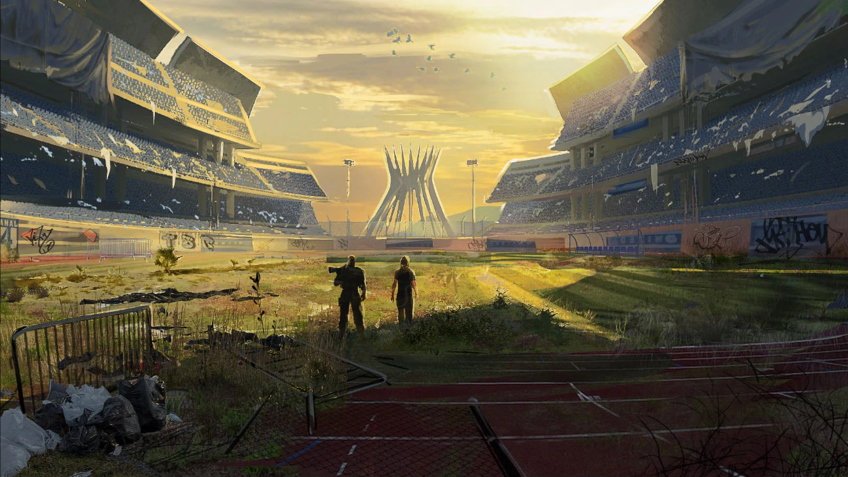