Company Netflix tried to explain the confused plot of the first season of the series “The Witcher” with different timelines to those who did not understand anything, but in the end the audience got confused even more due to a number of inconsistencies.

Fans of the series “The Witcher” and the game “The Witcher 3: Wild Hunt“(The Witcher 3: Wild Hunt) studied the interactive map with curiosity, on which all the main events of the first season and other historical events of the fictional world are marked, Gamebomb.ru reports. In the end, they found several major mistakes. Most of the viewers were surprised by the age of Buttercup. It turned out that he was born in 1222, and Geralt met in 1240, that is, at the age of 18. After 9 years, viewers see Buttercup in Cintra, after 7 years, Jennifer from Wengerberg rescues him, and after 6 years he finds himself in a campaign against a dragon. Despite the huge leaps in time, the bard in his 40s looks as young as on the day he met Geralt. Some fans suggested that there were elves in the family of Buttercup, whose genes gave him slow aging. Others joked that the bard is Keanu Reeves from the Witcher world. Fans of the actor also often say that he does not age. Fans of the game “The Witcher 3: Wild Hunt” surprised the age of Geralt himself, Gamebomb.ru reports. It turned out that in the series he is older than Yennifer, although in books and games the opposite is true. The audience decided that this was not a mistake, but simply a deviation of the creators of The Witcher from the canon. A serious error was found in other dates. Yennifer was born in 1192. The series says that her father was a half-elf, so he was killed during the Great Purge. The map indicates that the massacre occurred in 1167. It turns out that Yennifer was born 25 years after the death of her father, which is simply impossible. Fans put forward the theory that the Great Purge was not a short event, but a long persecution that lasted about 30 years.

Another mistake of the series The Witcher is also related to the story of Yennifer. Before her transformation, sorcerers discussed the political situation. Stregobor suggested that the situation in Cintra could change if Kalante came to power. At the same time, according to the chronology of the interactive map, the future grandmother of Ciri was born only 6 years after this conversation. Fans could not find an explanation for this. 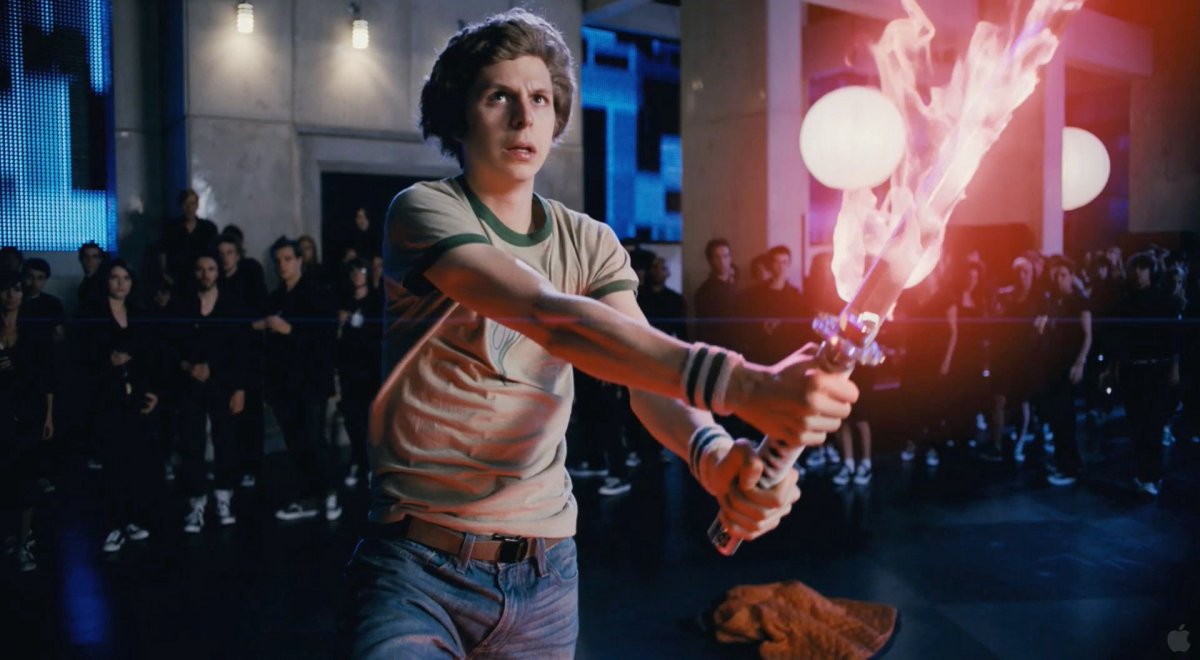 Fresh News
“Scott Pilgrim vs. All” can turn into an anime – review
Director and screenwriter Edgar Wright said that at
0 17

Xbox
Dead Island Definitive Collection
This work of Techland , study that by the way has ended
0 54

Cosplay
Danganon V3 Killing Harmony
The Killing Game If the war never changes, as every
0 40
Notice: Undefined index: integration_type in /var/www/www-root/data/www/freemmorpg.top/wp-content/uploads/.sape/sape.php on line 2008

Music from Bali: Kena: Bridge of Spirits PS5 Soundtrack Details Revealed, First Songs Released
One of the brightest components of an action adventure
03

Big and Bearded: Capcom Reveals 1/2-Scale Premium Dante Figurine from Devil May Cry 5
At the past within Tokyo Game Show 2020 Online broadcast
06

This is not a CG movie, but a TV series: New details of Resident Evil: Infinite Darkness have appeared
During the online presentation with TGS 2020, the company
07

Viking Fishing: Watching the New Assassin’s Creed Valhalla Gameplay Record
A new recording of the gameplay of a historical action
03

From The Witcher to James Bond: Henry Cavill announced his desire to become the next 007 agent
Henry Cavillbest known for his roles as Superman in
05