The legendary race will begin soon: Bethesda presented the details of the first season for the role-playing game Fallout 76


Company Bethesda released a new episode of “Vesti from the Vault“, within the framework of which she told about the details of the first season starting very soon Fallout 76. It will be available in the game on June 30 along with update 20 and will last until mid-September..

A new progress system will be tied to each player’s account, which will replace the daily and weekly test system and will allow you to earn many different bonuses. Each season will offer a unique theme, awards and trials, will last about 10 weeks and will be available to owners of copies of the game for free.

First season Fallout 76 decorated as a board game. The participants will take on the role of Captain of Cosmos and try to defeat the evil Dr. Zorbo. All current progress will be reflected on the playing field.

Within each season, players will be able to increase their level to the 100th and receive numerous rewards, such as atoms, sets of ability cards and unique cosmetic items, which you can pick up directly from the playing field. For completing daily and weekly tests, you will be awarded S.C.O.R.E points, with the help of which the level of the season will increase.

In addition to more than 40 new cosmetic items, game currency, sets of ability cards, atoms, consumable items, the following rewards are waiting for you during the new season: 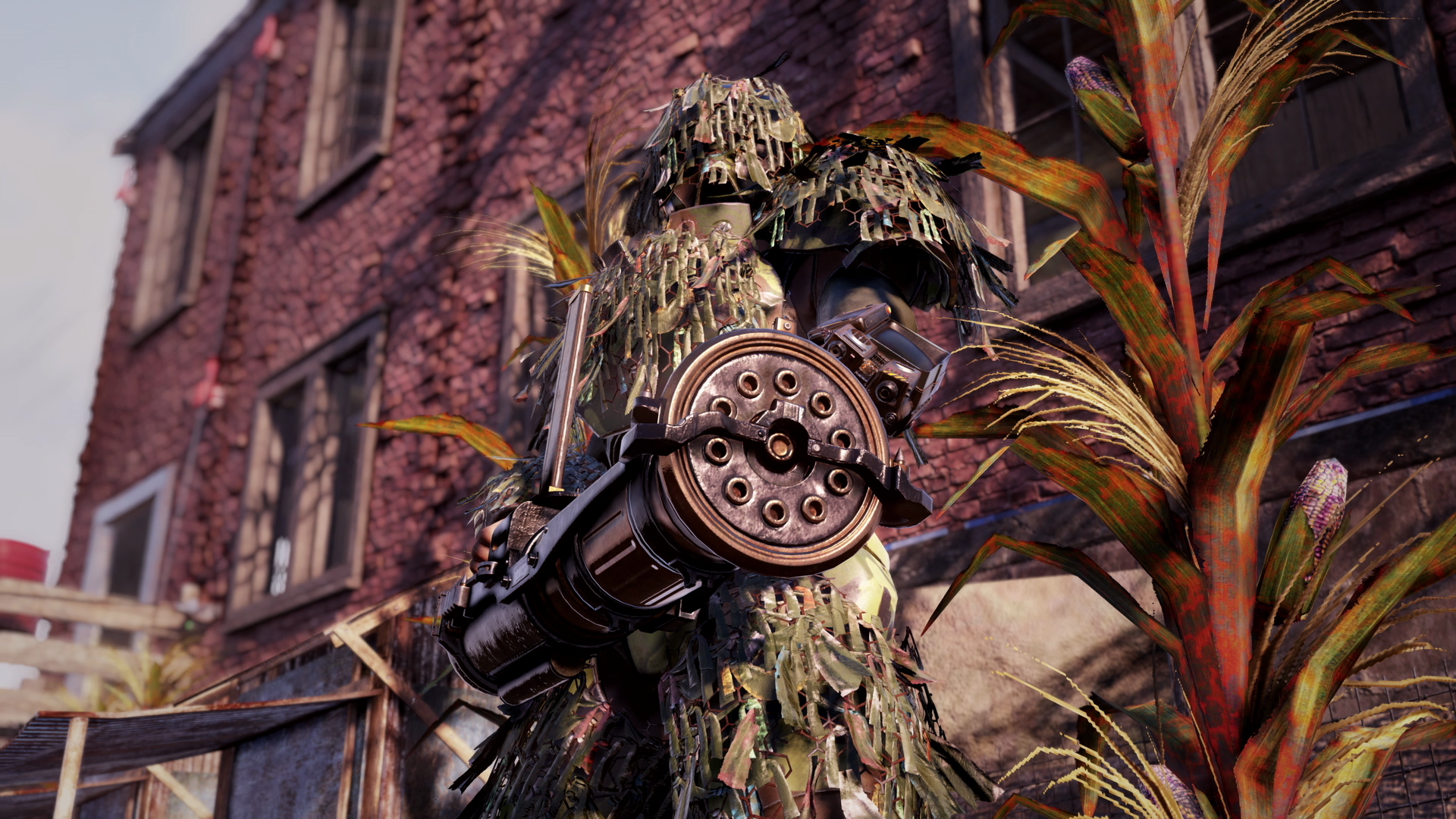 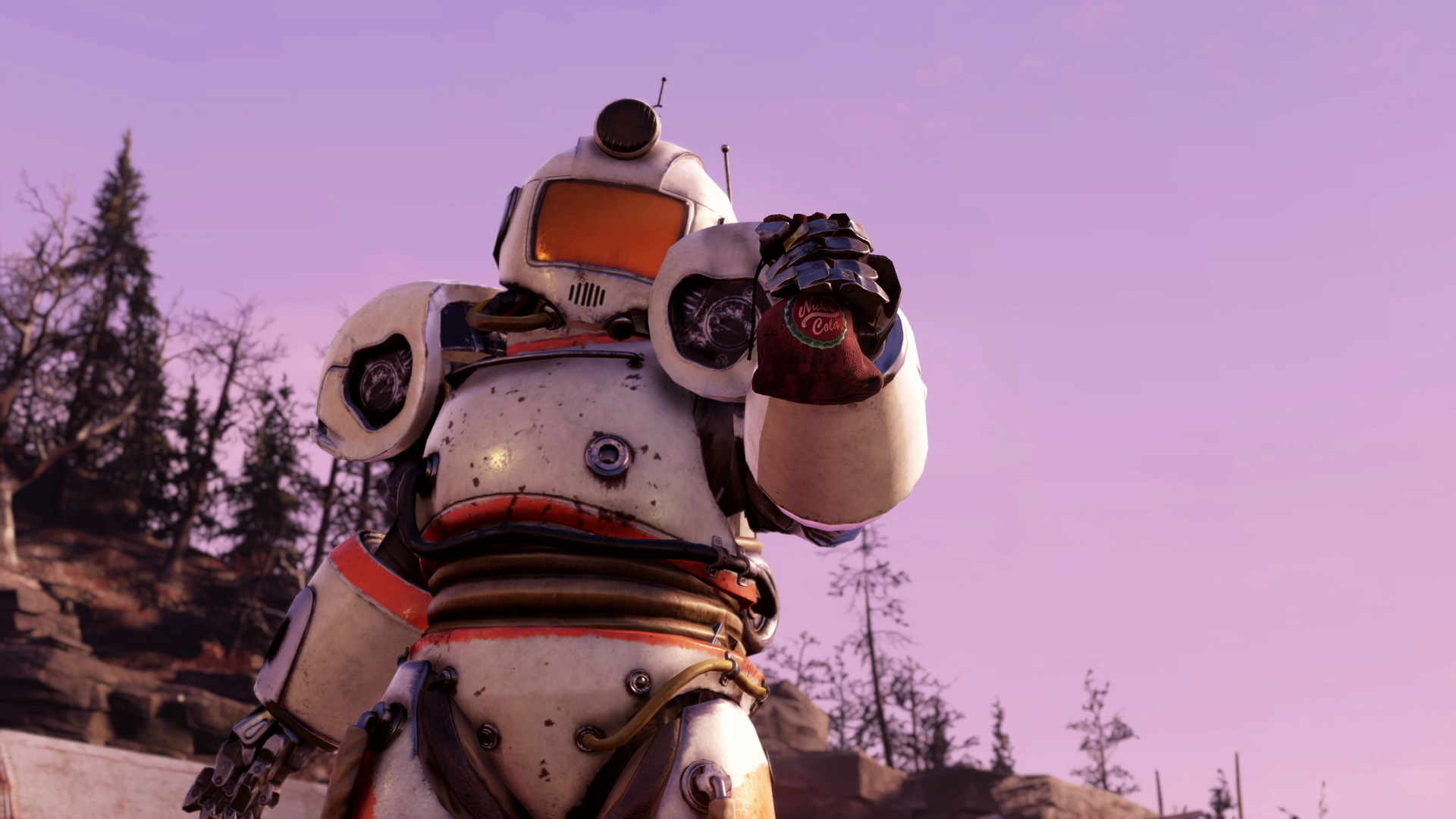 Read also: Take your six-shooter and save the city of Vestige from raiders: Bounty of Blood add-on for Borderlands 3 has been released

Fresh News
25 years of fear: Capcom is preparing to celebrate the anniversary of the Resident Evil series – we are waiting for announcements
Next year’s horror series Resident evil will
0 28