In the new season, players will also meet familiar characters – Makarov, Mace and Mara. A new class was also added to the project in the royal battle – Hacker, as well as two new modes – “Headquarters” and “Hardcore”, along with an additional perk, the operator skill “Equalizer” and more. 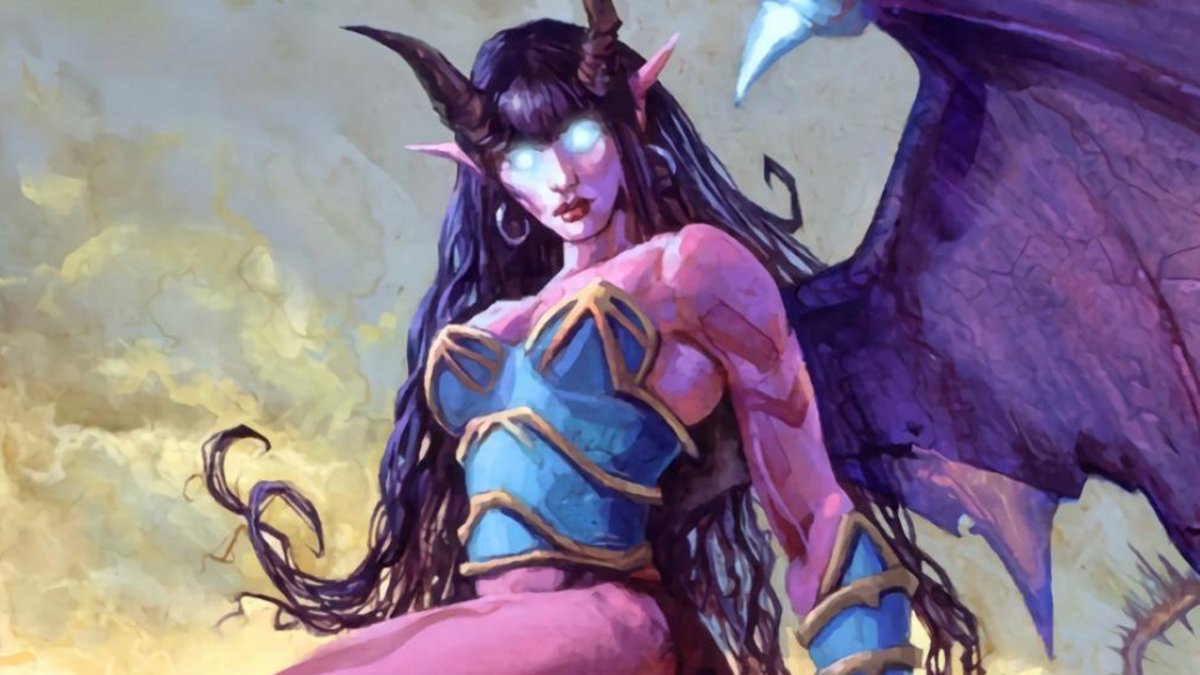 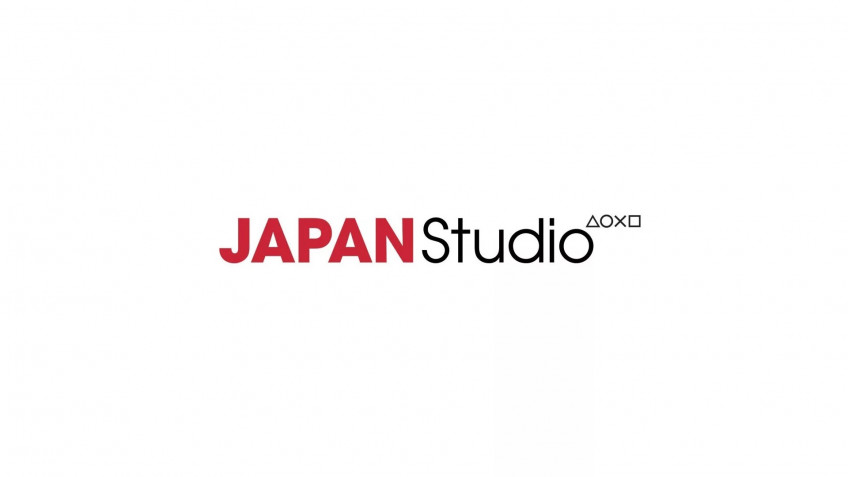 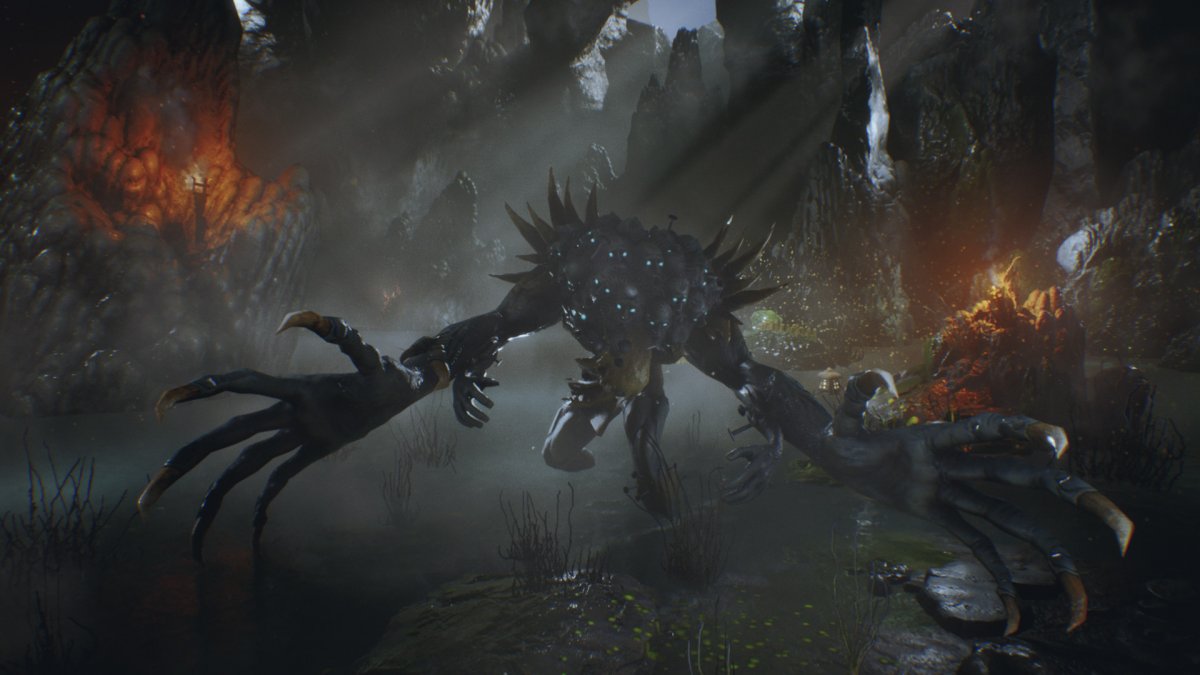