Company Capcom continues to lay out materials related to the upcoming remake of the horror Resident evil 3. Yesterday and today, game developers published one new screenshot and four concept art in the official Twitter account of the series..

The game image shows the location from one of the Raccoon City subway stations, while the artifacts demonstrate the emergence of the Nemesis, starting with experiments in the Umbrella laboratories and ending with the already released monster who was instructed to destroy the members of the S.T.A.R.S. The authors recalled that the name given to Nemesis comes from the Greek goddess of revenge. The release of the updated Resident Evil 3 will take place April 3rd.

Games Updates
Control will become more beautiful: Remedy has announced a free update and reminded of the imminent release of the story extension
Studio developers Remedy entertainment have confirmed
0 5

Games TOP
CIS out of competition – statistics of participants and heroes on WePlay! Mad moon
Players from the CIS showed the best individual results
0 7 Games TOP
Chill controls
When Syberia III was announced, many wondered what
0 3 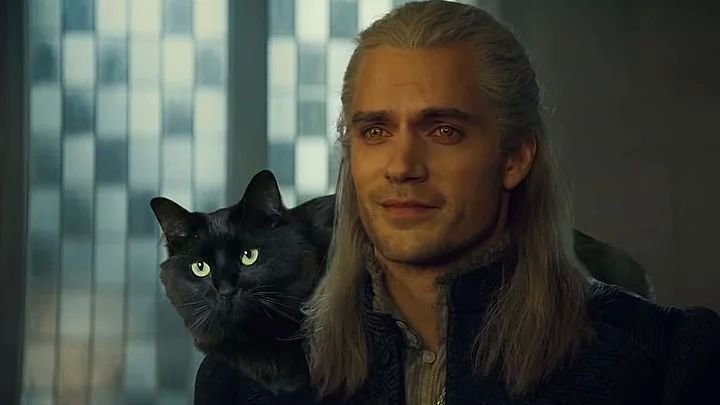