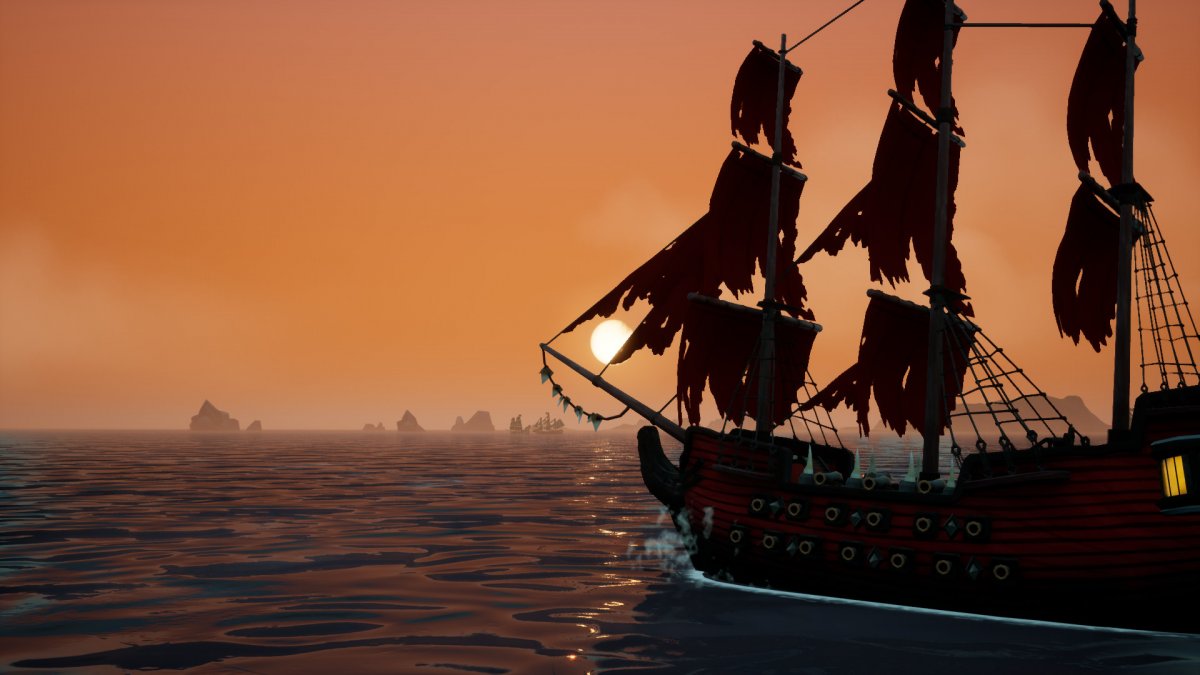 
Italian studio 3DCloudsknown for racing Xenon racer and All-Star Fruit Racing, announced its new independent project. This is a role-playing action movie. King of seaswhose action takes place in a procedurally generated world with the participation of deadly pirates.

Players are promised an epic adventure in a fantasy world that responds to every action. Heroes will try to return what was taken from them, and for the sake of this they will go on a campaign filled with battles, treasures and discoveries.

Five types of ships are called upon to bring the hero to the throne of the pirate king, which can be customized by choosing equipment and skills for them. At the same time, atmospheric phenomena will have to be taken into account in the navigation system, and the fog of war hides many lost islands and ambushes.

Players will be able to trade, search for sunken treasures, fish and do other side activities. And King of Seas will be released in the fall on PC, PlayStation 4, Xbox One and Nintendo Switch. 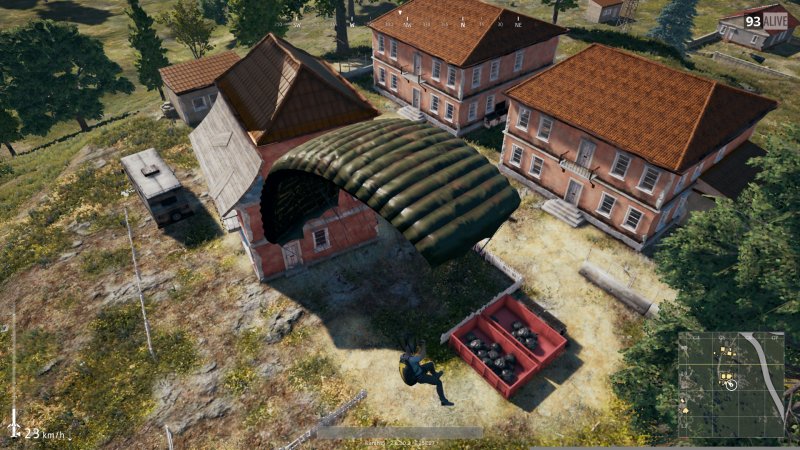 Gaming Hardware
Is PlayerUnknown’s Battleground in Game Preview an own goal for Microsoft?
After a certain wait, fueled mainly by the incredible
0 44 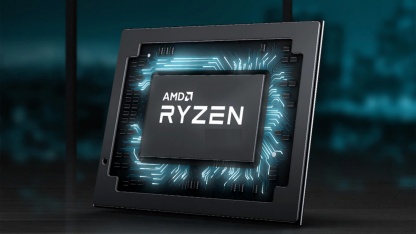