Studio developers Crema started to implement a development plan Temtem in 2020, which was presented at the end of February, releasing update 0.5.16. His main innovations were rating matchmaking and observer mode.
The rating system evaluates the level of gamers game and rewards them with points for winning matches, so that later they will automatically select their opponents. This is only the first version of the system, so in the future it will change. The authors plan to add rating seasons, leagues, medals and awards.
In the future, the developers intend to improve the observer mode, which so far has received basic functionality to help the organizers of the first tournaments. In addition, the authors decided to embellish PvP matches by adding screensavers for players before and after matches.
Finally, the developers added a combat journal and two new statuses for the topic, as well as made changes to the balance and fixed some game errors. A complete list of changes can be found here.
While Temtem is available only in early access Steam. A full release along with the release on consoles is planned for the spring of 2021.
More on review
Activision website found mention of PC version of Crash Team Racing Nitro-Fueled
CD Projekt annual report: Cyberpunk 2077 release in September and 28 million copies of The Witcher 3
Retail England: remake of Resident Evil 3 could not overtake last year’s Modern Warfare 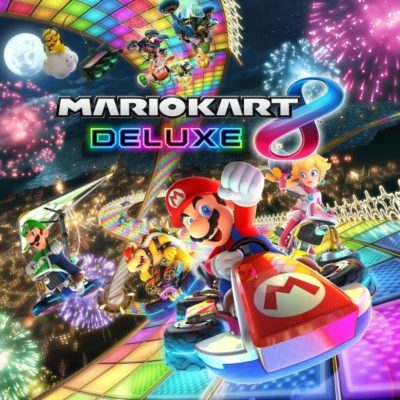