After the scandalous release of the remake Warcraft iii Journalists found that all cards created by players belong to Blizzard and only Blizzard. This is reported in the license agreement.

The bottom line is simple: if a user does something in the editor of Warcraft III: Reforged, he does not have the legal right to reproduce it on another technology base, since the content is wholly owned by Blizzard.

It’s clear where the legs of such a tough policy come from: the MOBA genre originated in Warcraft III, but its main leaders became League of Legends from Riot Games and Dota 2 from Valve, whereas Heroes of the storm already lost active support.

Now, if in Warcraft III: Reforged someone creates something truly popular, they can legally develop the title only at Blizzard or with the permission of the company. The publisher is clearly not ready to lose another Dota.

Warcraft III: Reforged came out today, gathering a lot of discontent from the players. Some are upset by the downgrade of the graphics, others by the lack of promised innovations, including cutscenes and an interface.

Some people think that the updated graphics look even worse than the original. 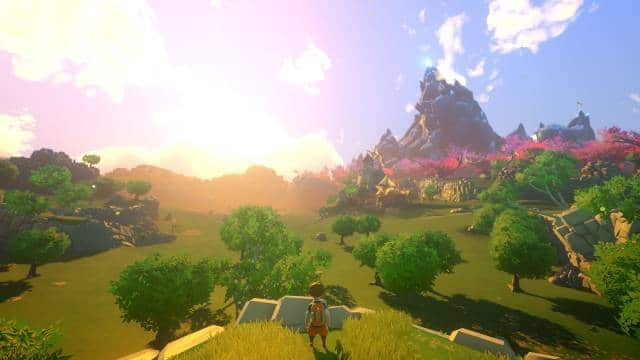 Fresh News
The Information: Microsoft wants to buy out the gaming division of Warner Bros.
Company Microsoft interested in acquiring a publishing
0 22 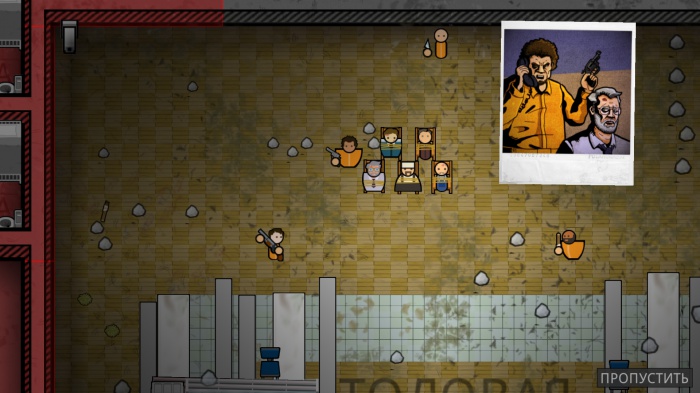 Fresh News
Prison Architect
We built and built … In general, winning back
0 53 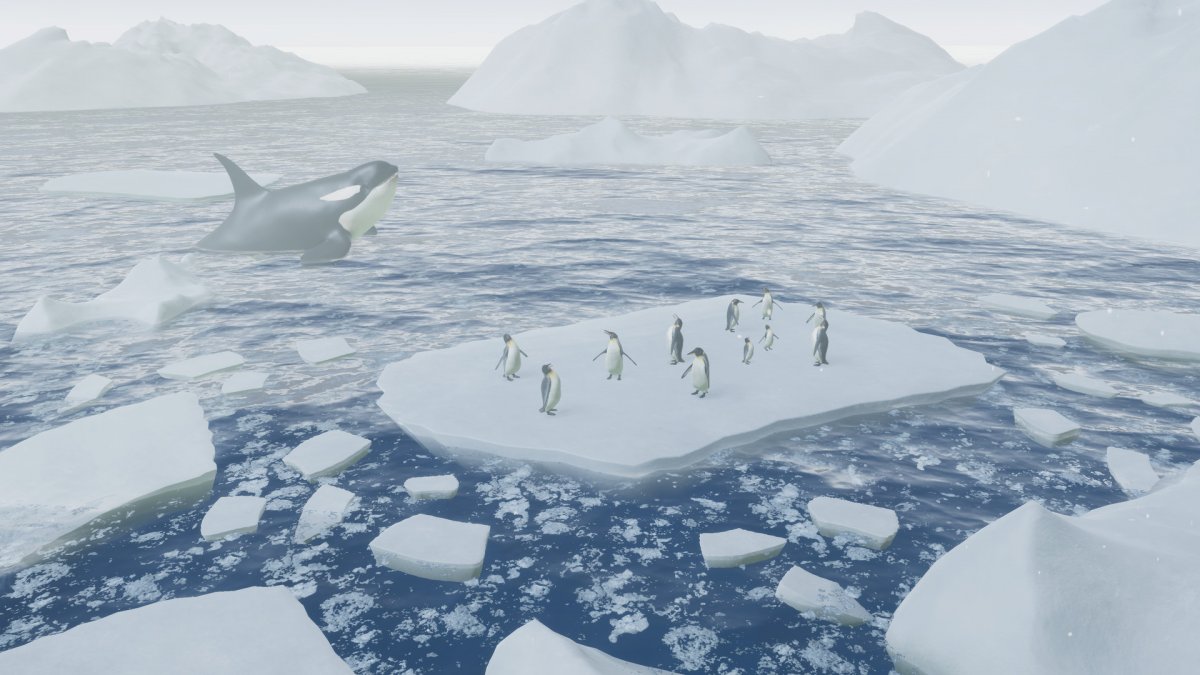 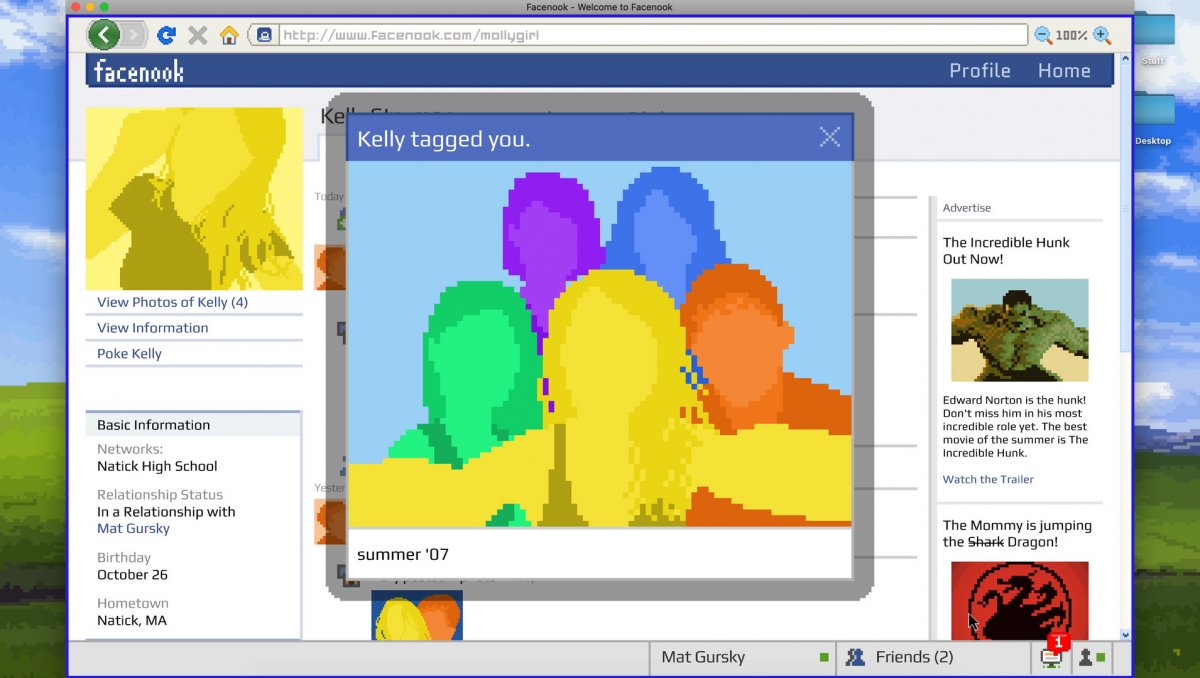 “Kills PlayStation”: Petition Appears On The Network Calling For The Firing Of Jim Ryan
Netizens launched on the site Change.org petition to
00

Nintendo still has enough spare parts for Switch production, but shortages in the future are possible
In early 2020, the coronavirus pandemic caught Nintendo
00 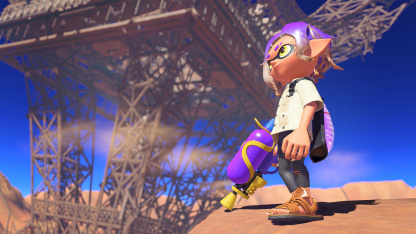