Not even a day has passed since the moment Sony showed the official logo Playstation 5, and the platform holder is already leading the race in reaching users on social networks. Post to Instagramwho posted the official account Playstation, attracted the attention of a much larger audience than the announcement of the console Xbox Series X during The Game Awards 2019.

This morning, on the official PlayStation page on Instagram, an image of the PS5 logo was posted, which Sony presented at CES 2020. At the moment, this simple picture has typed more than 4.5 million likes. At the same time, a message from the official Xbox account about the announcement of the Xbox Series X, posted on December 12, 2019, collected only about 990 thousand likes. In part, this huge gap can be explained by the number of subscribers, but it is worth noting that the PlayStation account is watched by twice as many people as the Xbox page, and Sony has beaten Microsoft four and a half times in activity related to the new generation consoles.

As for another popular social network, Twitter, the news about the logo caused a heated discussion among users. Players mainly discuss two things: Sony’s decision to show only the console logo on CES 2020, postponing coverage of other PS5 parts for later, and the fact that it hasn’t changed much since PS4, as it happened when switching, for example, to PS3.

How people mock the PS5 logo:

When you don’t know where your cat is pic.twitter.com/kzjj474uQ9

Forget the PS5 logo reveal, I have an exclusive leak from Sony’s design team of their ideas for the evolution of the PlayStation logo over the next four generations! pic.twitter.com/p4vakgphAx

People talking about how bad the PS5 logo is … but it … looks like how it always has … lol. pic.twitter.com/Z3JX0ShvNb

Read also: “We discussed with Yoshida how many times the breasts of the Policenauts heroine will be stirred up” – Hideo Kojima spoke about his work with the PlayStation 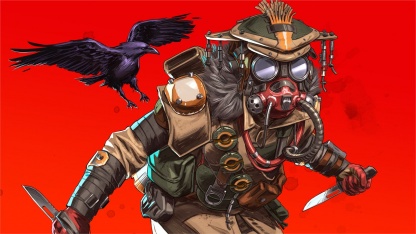 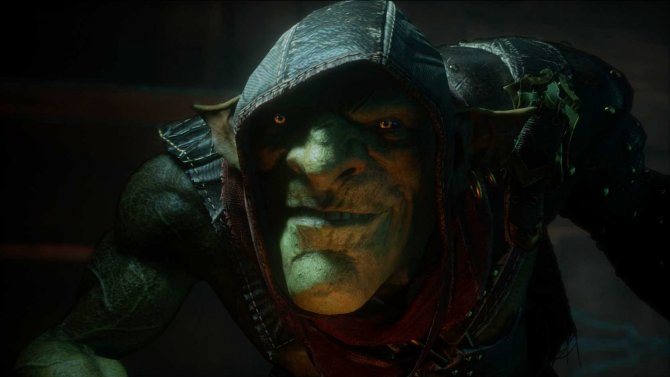 Bloodborne – Hardcore PlayStation 4 exclusive celebrates 5th anniversary
5 years ago, one of the most iconic exclusives was
036

on the 20th anniversary of PlayStation 2 – review
We recall the most successful game console, which has
030

Jason Schreier commented on rumors about the imminent announcement and temporary exclusivity of GTA VI for the PlayStation 5
Today, rumors have begun to circulate on the network
027

Leak: PS Plus subscribers will receive Uncharted 4 and DiRT Rally 2.0 in April
Next month company Sony Interactive Entertainment will
033

Sony listed the key features of the PlayStation 5
Company Sony Interactive Entertainment updated official
035
This website uses cookies to improve your experience. We'll assume you're ok with this, but you can opt-out if you wish.Accept Read More
Privacy & Cookies Policy
Necessary Always Enabled