New information about the Nintendo Switch with improved hardware and support for 4K resolution appeared on the net tonight. Bloomberg has said the company is hatching plans for a more powerful hybrid console. Moreover, at least 11 studios around the world managed to get devkits and started creating games.

Nintendo was forced to respond immediately. The Japanese took an unprecedented step: they wrote an official denial on Twitter. Just three hours after the Bloomberg article was published, the company’s official corporate account posted a message on social media stating the following:

In order for our investors and clients to correctly understand the essence of the issue, we want to clarify that this information does not correspond to reality.

We also want to remind you once again that, as we said in July, we have no plans to launch any other new Nintendo Switch besides the OLED model, which will be released on October 8, 2022. “

Rumors about the release of the Nintendo Switch Pro have been circulating for quite some time. Bloomberg wrote about a 4K hybrid console last year, claiming a similar device would go on sale in 2022. 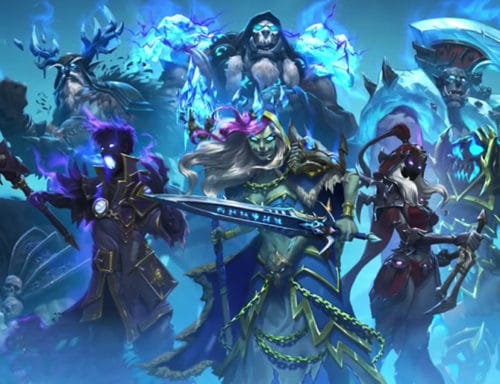