n addition, the new delivery arrives directly for the new generation consoles, without being halfway between platforms. It is not that you notice much, accustomed to the technological deployment of the most cutting-edge games, but there is som

e refinement in its circuits, in the terrain itself and in the backgrounds, which makes driving much more pleasant. It remains however in the right, being able to demand much more and without taking advantage of a good

system of particles and adaptive physics to the terrain for mud, but they are on the right track. Worse result are the stadiums , those internal circuits where the lack of spectacle that accompanies these events in real life, is evident in lighting and the general atmosphere of the circuits, not surprising.

Even so, MXGP2 tries to contribute a series of novelties to the formula. For starters, it relies on a clutch system that does not serve so much to change gears as to improve the performance of the bike in the corners, introducing a

new mechanics to the already seen of both brakes and weights of motorcycle and rider. Its biggest obstacle is still an artificial intelli
gence that seems to ignore us at all times and has no problem in colliding with us if we are on its predefined route, and where more trouble is in those air jumps in which it can be really chaotic to dodge so many competitors.

Graphically MXGP2 is not in the year that corresponds to it, but it does present several improvements with the new generation version of two years ago.

The game modes have not varied so much, although the ones offered are still enough to keep us entertained for quite some time. We can hold the Grand Prizesindividually or participate in the championship that brings them together. The star mode, however, is still the Carrera, which allows us to create our own alter ego by personalizing all its accessories and

motorcycles, and to scale based on the points we will make and the sponsors that we achieve, always watching what We do both inside and outside the track. In addition, the Stadium Series , with those interior circuits, and the Nations Champions

hip where each driver competes for their country. Of course, theOnline mode is still present, developing a good experience for up to 12 players and filling in the gaps that are missing with artificial intelligences. Something that is usual because it is difficult to find players for the games.

With the new clutch system, MXGP2 adds a new mechanics to the already seen brakes and weights

The amount of factors to take into account during each race is so extensive that we will have to learn them naturally based on a lot of practice.

In the background, MXGP2 is the clear case of recommendable game if you like motocross , since the options in the world of the videogame that collect the disciplines MX1 , MX2 and MXGPthey are scarce or practically nil. But not everything is demerit, n

ot at all. With the system created for the game has been achieved that we have to take into account many factors to stab

ilize the bike at all times and that every small decision on how to tackle the terrain, making us earn precious seconds in the time. A very demanding system that until you do not manage to dominate organically will not allow you to leave the last positions of the tabl

e. Even so, Milestone seems stuck in the same problem as always: the large amount of work they accept per year coupled with the smaller budgets they handle, does not allow them to finish embroidering any of their works, which in the case of MXGP2 It’s a shame, 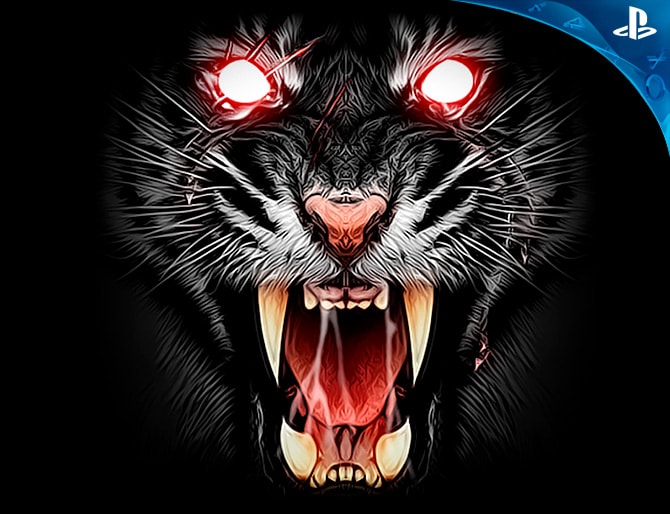