“Money does not play a decisive role for me” – fn about career, playing in VP.Prodigy and the development of Dota 2


Player VP.Prodigy Rostislav fn Lozova talked about why for a long time remained without a team, how he decided to join the youth squad Virtus.pro and what he thinks about the current state of the professional scene of Dota 2. In an interview for Cybersport.ru, he also explained why he criticized the current meta and why he would not want to engage in drafts.

– Many expected to see you in the main team of Virtus.pro after TI9, in addition, you were the team’s stand-up several times. Why didn’t this transition happen?

– This question should not be asked to me. Still, it was not decided in my presence by specific people from the main structure of Virtus.pro. Therefore, it would be more logical to ask them. I don’t know for sure, but I don’t want to speculate.

“But you yourself wanted to be part of this roster?”

– I would like, but not to say that I made some special efforts to this. If everything worked out, then everything would work out, but no – no. Anything can happen, it’s okay.

– Why, after leaving Team Empire, where you showed yourself well, did you disappear from the professional stage?

– The fact is that after leaving Vladimir RodjER Nikoghosyan our team game has worsened. For a long period he was one of the best support in the region. When all this happened, we did not fully understand that our game with him was more harmonious. And it all came to the point that we began to shuffle the players, apparently believing that the question was in the Quartet. Plus is back Vladimir Chappie Kuzmenko, but was saddened by the failure of the visa center. But this is all a past story.

After The International, until the winter, for three or four months, we played and took solid second places. This was a serious moral blow, because after a relatively successful performance, everything suddenly came to the conclusion that problems related to character began – the ego [взыграло] everyone (and mine too). The search for a card from the deck of the CIS scene began, but nothing came of it. And then we played for six months, but it was already very difficult – people tend to get tired of other people.

I decided to leave because I needed to think, I could not afford to just jump from team to team. This contradicts my views on the game, on life, my ambitions. I relate to this as a hobby and as a serious job, and the approach required the right methods. Therefore, a break was taken, which was delayed.

– Did you receive any serious offers during the inactivity?

– There was one sentence from Team spirit immediately after TI, but I refused it and after that I decided to take a break. I decided to play for myself, see what I can, what works, and what doesn’t. Money for me does not play a decisive role, it is more a matter of ambition and desire.

– Did you rest from Dota 2 itself or did the break relate only to the professional scene?

– Only pro-scenes. You need to play to keep fit. I enjoyed playing before and now. I wake up in the morning just to do something interesting for myself – play, test. Vacation, if I may call it my break, was connected with a specific desire to understand myself.

– What has changed now? Why did you decide to try yourself in the “youth” composition?

– I realized that it’s not a little boy anymore and I need to start sharing experience with someone. That is, to prove himself not only as a player, but also as a leader, a small mentor. I have more experience, broader horizons than the young. So I decided to take a chance, plus this is a trial period. I have a contract for two months, and then I will decide whether to renew or not.

– Vitaliy Save- Miller will lead your game, and you, it turns out, will become a “leader in the locker room”?

– Not certainly in that way. I just try to tell something to teammates when it seems to me that I understand the situation better than they do. Somewhere they share a look at the game situations, and I accept it. Such a mutual work is obtained: you – to me, I – to you.

– How well do you personally know the guys?

– Save- I know for almost a year. We first met him when under the unofficial tag Winstrike played qualifications – Team jekich The team was called. Eugene Sh4dowehhh Alekseev was a coach, and I played, Save-, Maxim Yoky Kim, Egor Ark Jabotinsky and Alexander nofear Churochkin. Then we first called him. He was a shackled, very young boy. At some points he was lost, but this is quite normal. Somewhere, maybe we ourselves did not have the proper impact.

– A Egor epileptick1d Grigorenko Do you know for a long time?

– Met only in public. If you consider this, then I can say that I know the whole scene of the CIS, but this is not entirely correct.

– Who would you attribute to the leaders of the region now?

– It’s one thing to talk about it when you play on the LAN. Some teams may not be selected there for a completely understandable reason – because of great competition. Our situation is not like in Europe, but still. And now – online – everyone can beat everyone. In such matches, a different atmosphere, a different approach to the game, a different mindset – all this affects.

– What do you think about the last patch? Sebastian Ceb Debs, for example, called it the worst update in the history of the game.

– I would not exaggerate so. The patch is not the most interesting, because now you just take the heroes who push the lines, push and collect auras – Nature’s Prophet, Lycan. This, of course, is not so great, but still I think that the players will be able to adapt to this. It can hardly be worse than in the days of the Trolls and Snipers. Although who knows, IceFrog can surprise you!

– Do you like the direction in which Dota 2 is developing? Over the past year, for example, outposts have been introduced that increase the number of events on the map.

– I liked the idea of ​​outposts and shrains. “Dota” was faster with them – you could create pressure in one part of the card, then immediately teleport and do something in another. Now you can’t do this, because the outposts have removed and slowed down the game again. But at the same time, certain heroes are now back in the meta, which also accelerated Dota. I don’t really like that you can take auras and just run forward, but maybe for a change it’s not so bad.

– Many discussed the changes in the draft. How do you like the new system?

– I am not a drafter, and it is difficult for me to answer this question correctly. This applies more to those who draft all their lives.

– Would you like to try yourself as a drafter?

– I think it’s hard. This is not only a matter of conditional darting, it is a matter of creativity. Practice shows that for this you need to watch a lot of demos – dozens, hundreds of demos, so that a picture starts to appear in your head. I did not want and do not want to do this. I can tell you something during the draft, but globally I am not ready to take on such responsibilities.

Fn joined VP.Prodigy in April 2020 as a stand. Commentary by Sergey Glamazda’s CEO about the opening of the second Dota 2 roster can be found here. Gameplay Videos
Venom 2 showed shocking tricks with Tom Hardy on video
In the Venom 2 movie, they shot shocking stunts with
0 31 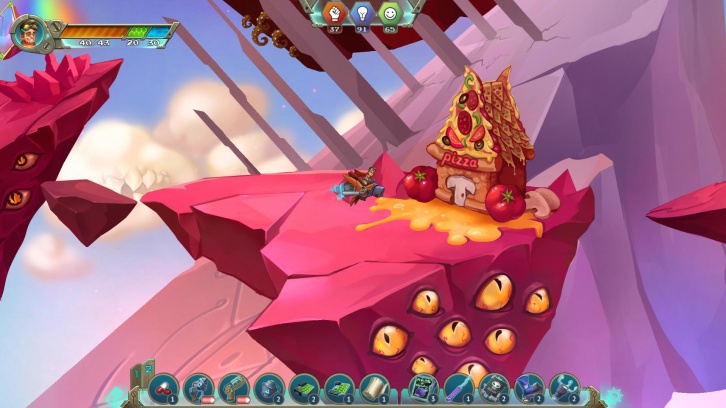 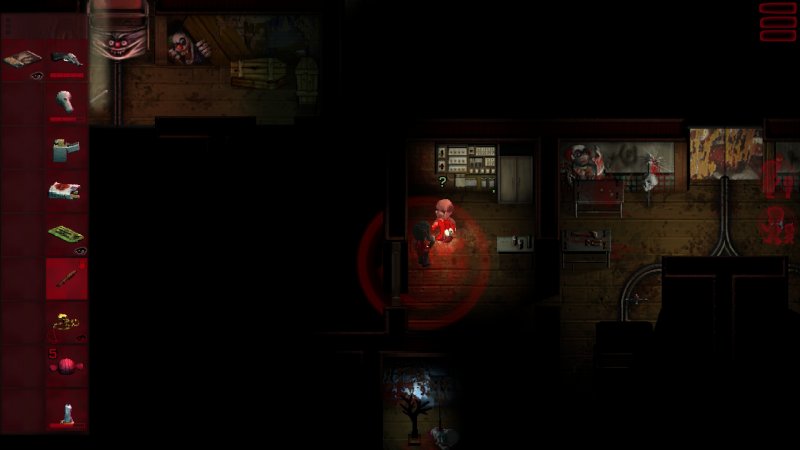 Five new games await Stadia Pro subscribers in June
Google said that on June 1, the Stadia Pro library
01
This website uses cookies to improve your experience. We'll assume you're ok with this, but you can opt-out if you wish.Accept Read More
Privacy & Cookies Policy
Necessary Always Enabled