Of Metal Gear Survive we have already said a lot during our last test in Los Angeles: the title has not been presented to the best of his ability, especially in those places where it still is a reskin of Metal Gear Solid V with narrative elements that, honestly, we can not to decipher properly.

If it did not have a huge brand behind it, in fact, the Konami title would be a normal TPS with elements of survival that can not offer anything unique and particular, so as to let us persuade and seduce.

The fact is that Gamescom’s presentation has allowed us to come back and put our hands on Metal Gear Surviveto deepen some issues, starting with what is the management of our hub, in a single player mode that we could not test at E3. How do you change Mother Base?

So we went to discover the Base Camp, our base from which we will go every time to achieve a precise goal and, as a result, a dungeon or a coop mission to solve. Our base, just as it did for the Metal Gear Solid V Mother Base, will grow depending on what we decide to do with it, from building new buildings to improving existing ones: a kind of generic management, there where it will be crucial to understand what can really be used to improve and enhance us.

Our journey will start right here, with the ability to handle a lot of actions and bring in too much stuff in our backpack. The hub will in any case allow us to learn new skills, manage level and even craft items that will be fundamental to our adventure: taking advantage of what will come to us directly from the loot, we will have the ability to enhance our equipment and even create completely new items.

The rarest objects will be obtained by completing the missions that we decide to complete or even by exploring some dungeons that we will necessarily have to empty out of our opponents: during the presentation there was also shown an ambush that has put tough test the resistance of our hero, which is fully customizable.

Despite the fact that the fight seemed more than worthwhile, those who took action preferred to take advantage of the most unbridled use of defense objects and raise barriers and rails that could slow down the adversary action: so far, if not a few seconds after our decision to launch a grenade against the railing that is regularly exploded by hitting the various zombies and letting us as if there was nothing but an invisible wall between us.

Probable problems due to a still alpha phase of the title, which in its hands on immediately next session proposed the same map a month and a half ago, without adding anything more and without proposing any kind of improvements.

Create your weapon
That said, at the beginning of our adventure, we will have a very basic and basic equipment that will not allow us to shoot big bangs and big assaults on zombie groups. Over time, however, we will be able to make the most of our skills in crafting, succeeding in any case even to keep an eye on those that are our vital needs. Being a survival game, Metal Gear puts us in front of the need to keep the hunger and water indicators high, so as not to reduce our stamina, which would be severely affected and lead us to our challenges in a way completely wrong and not to the utmost of our possibilities.

Crafting, as it has been shown to us, did not exalt us much, because the realization of bullets and any other useful tool for our survival has been recreated mechanically and nothing more. We have not seen any objects that are considered to be epic or in any case better than the basics, which at each return to Base Camp we will be listed and organized into a menu that will then push you into a sort of store or storehouse. You can at any time decide whether to throw them away or keep them with you so that you can use them whenever you need them. 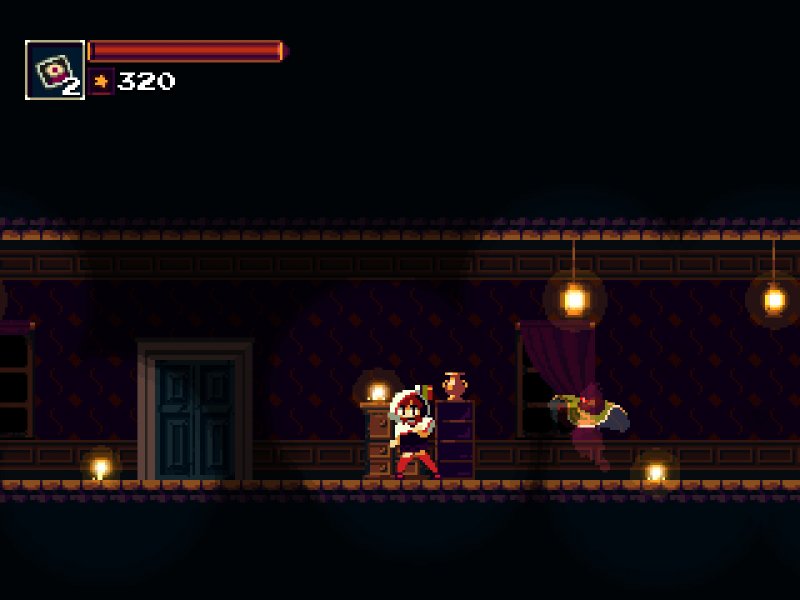