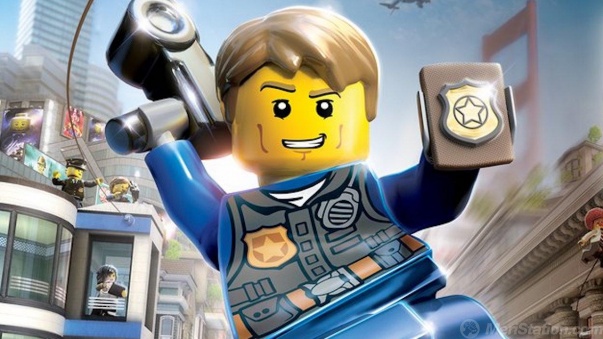 The LEGO franchise has made it clear over the last few years that it can convince not only children but also a more adult audience. It is not easy to make room in the genre of platform adventures , so the merit of TT Games to create bets based on such notable licenses as Marvel, Harry Potter or Batman do nothing but demonstrate the versatility of this team to fit the pieces where they correspond.

But the difficult thing was to create an original story around characters based on unknown faces, and that’s where LEGO City Undercover comes into play , one of those that were exclusive to Wii U and that we have now had the opportunity to analyze in the new console of the Great N: Nintendo Switch .

When we knew the announcement of the game it was easy to think that we would be before an improved version of the original; in a certain sense it is like that. But we’re not going to fool you: we expected more. Valuing the game itself, it remains equally recommendable,

courageous and honest, as we will discuss later; but not all is good: we feel a bit lazy when it comes to treating a title as careful as it is. The first thing that stands out is the audacity of Warner when creating a LEGO sandbox .

It could have been a gross error, but from our perspective and taking into account the public to whom it is directed, the dimensions of the map are adjusted to

what we might consider a large but memorable territory. Three zones divided but connected, all kinds of scenarios, situations and landscapes as well as nooks,

bridges, water areas and a verticality that remains one of the pillars that sustain the fun of the game when we move around the world.

It does not lie to anyone: Chase McCain’s adventure continues to shine with its own humor, its irreverence, the charisma of the characters and the cinematographic touch (spiced up by an excellent dubbing of Castilian) that reminds us so much of Grand Theft Auto

. You have to be prepared for all those references to the eighties and nineties, with typical gags of today but without fleeing from small jokes that also make a smile in the smallest of the house.

LEGO City is alive, and on a laptop it is even more

The 15 missions of the game are evolving little by little not only in complexity but also in playable depth. The title insists, perhaps too slowly, that we are the ones who choose the times, that the player himself should choose if it is time to continue advancing

through history and get more skills or if, on the contrary, try see the final credits as soon as possible is worth more. Leaving aside the initial

tutorial, a few hours later we will realize that we have lived all kinds of situations: from a deep trip through the mine to the construction of a boat with which to cross the other side of the map.

Chase McCain is a guy who loves and hates at the same time: he is the ideal of an American hero, although his excessive self-esteem

sometimes makes him pedantic to give him that spark of grace that he lacks, as a consequence, a story that It does not give much of itself either.

TT Games wanted to tell a story through a sandbox , but finally they made the world of the game eat without palliative to everything else: it is extremely fun .

Fortunately or unfortunately, the argument will not reach sufficient levels of quality at any time to make us continue playing; what will make us not

drop the console, our Nintendo Switch in this case, is the large number of unlockables arranged by the map: bricks, skills, constructions …

Just the act of driving and witnessing how alive LEGO City is can make us invest how many tens of minutes each day without feeling that we are wasting time.

The importance of the cooperative mode

Best of all, those unlockables make sense, they have a reason for being. Unlike other titles of the kind where this accumulation of hidden items are born by a mere compilation essence, here they will be the key that will open the doors to make the world evolve.

To more hidden objects such as bricks we will find, more infrastructures will be within our reach. Perhaps the way to carry out this idea is not the most varied we could have imagined -see more presence of mini – games- , but the result convinces.

More than 100 vehicles and approximately 25 hours ahead to have one hundred percentthey are further enhanced by the inclusion of the cooperative multiplayer mode, which undoubtedly made us enjoy the game more than in the past.

Let’s give an example to understand why the implementation of the split screen in LEGO City Undercover made so much sense .

Imagine Brothers: A Tale of Two Sons completed from start to finish individually, controlling the two brothers by both hands of the same player.

The essence is lost by being a synergy formed by the same mind. In the case of LEGO City Undercover, when we have to manually change suits to break the stones of a mine or climb high places with the Chase hook in police mode, the gameplay takes a breath that cuts the rhythm: we have to stop.

Another example is Zelda: Tri Force Heroes, where the grace of playing it alone is rather small. Here, introducing cooperative mode, the playable section is agile to a much more remarkable dimension, giving rise to each player truly assuming a role

individually and not several at the same time. The bad thing is that, in reality, the cooperative mode is simply that, two players at the same time; but cooperation there is rather little. There is a lack of interaction between players, and that has not convinced us at all.

Fresh News
The Information: Microsoft wants to buy out the gaming division of Warner Bros.
Company Microsoft interested in acquiring a publishing
0 22

Fresh News
https://www.cybersport.ru/games/articles/luchshie-igry-o-vtoroi-mirovoi-voine-hearts-of-iron-iv-steel-division-2-i-drugie
Games about World War II are a separate category in
0 24

Fresh News
The stadium opens, the train arrives: Activision reveals the trailer for the fifth season of Call of Duty: Modern Warfare and Warzone
Publisher Activision posted on the series’
0 19
Notice: Undefined index: integration_type in /var/www/www-root/data/www/freemmorpg.top/wp-content/uploads/.sape/sape.php on line 2008

Review of the laser projector LG CineBeam 4K Laser HU85LS for 420 thousand rubles
During its more than 50-year history, the company Lg
00 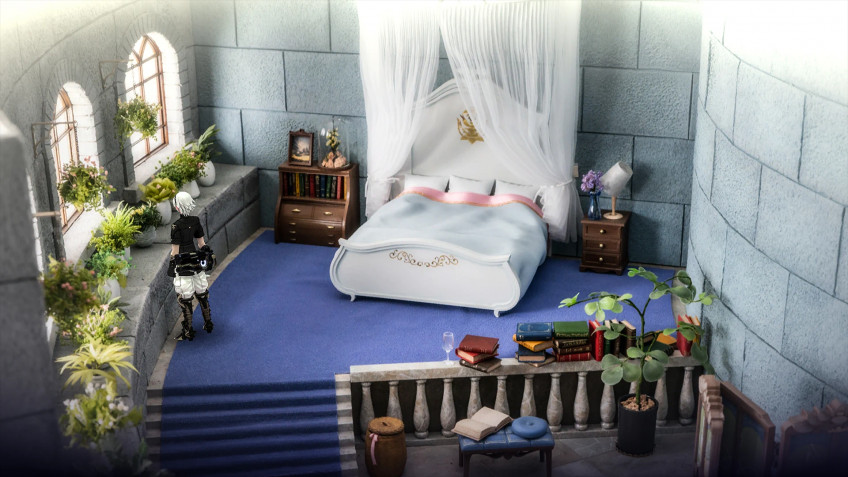 Terminator: Resistance Enhanced Edition for PS5 will be released on disc – there will be two boxed editions
Improved and expanded version of the shooter Terminator
00