Studio Insomniac Games did not change the model of Mary Jane in the remaster Marvel’s Spider-Man for Playstation 5as I did with Peter Parker.

it confirmed the developers themselves in the new video Spider-Man: Miles Morales. A fresh video is made in the form of correspondence between Miles and Peter, and at the beginning of the conversation you can see a photo with the characters from the original game.

The image clearly shows that Mary Jane’s appearance has remained the same, while Peter is shown with an updated face.…

For comparison, here’s the same photo from Marvel’s Spider-Man for PS4.: Spider-Man: Remastered will only be available on PS5 as part of the Spider-Man: Miles Morales Expanded Edition.

Fresh News
Subway trains will become the only safe zone: details of the 6th season of Call of Duty: Modern Warfare and Warzone have become known
Activision Explains How Metro Trains Will Work In Call
0 4 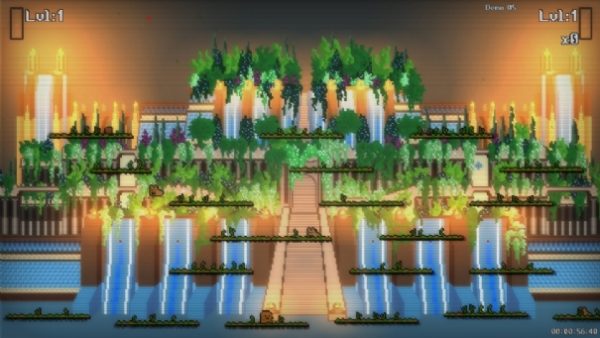 Gameplay Videos
BeardedBear
Frenzy I took away The series of adjectives, verbs
0 48 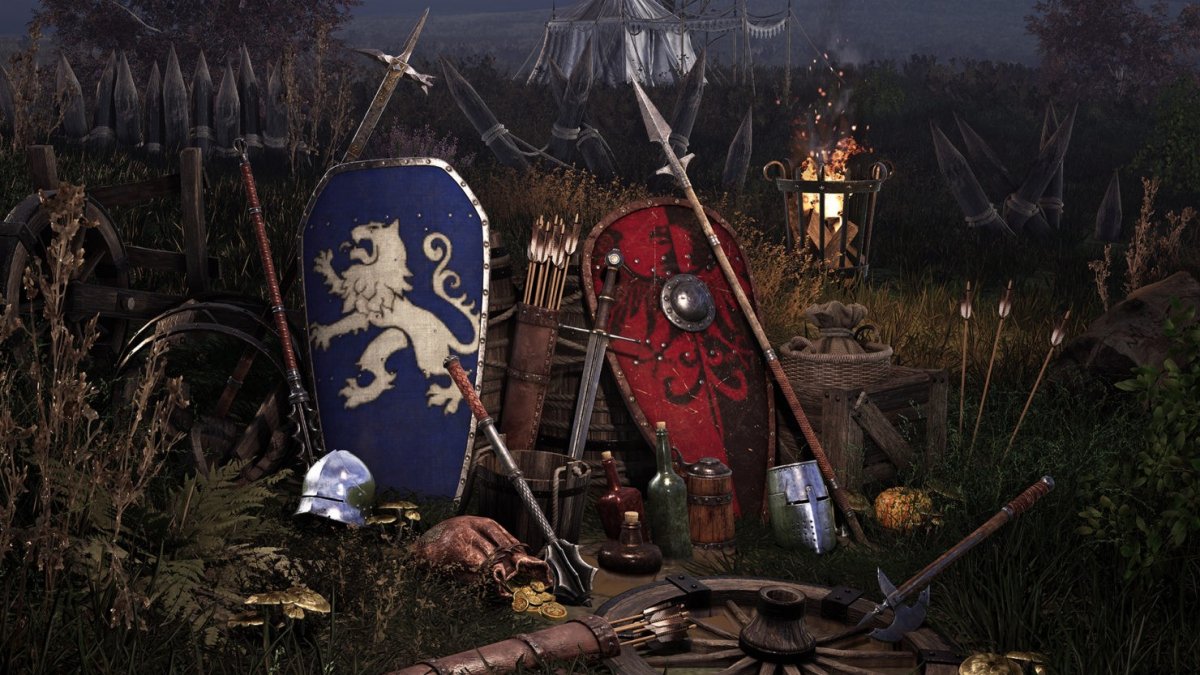 World Of Warcraft
Not your level: The participant of the show “Let’s get married” appeared in the image of Illidan from World of Warcraft
For its nearly 12-year history, the popular TV show “
0 54