You could say that this is a sort of gremlinsky version of “Monopoly.” For each batch, – in a single scenario that in multiplayer – on the playing field to celebrate the town gremlins converge multiple characters. All they seek to earn as many points of prestige, and those issued for the commission of certain actions in different locations – in the office, at the factory, in a casino, a bank, or even in hell. To do this, you need to play in a place corresponding to a card with a special property.

However, as a rule, still need to pay a certain amount of gold. Therefore, all save money, making, for example, the contribution of the bank by spinning roulette in the casino or playing cards that fill up a pocket for a particular amount. Another resource in Gremlins, Inc.– it votes. From time to time there are elections of the governor, and the winner gets their privileges.

Initially, on the hand each character to 6 cards. In place played by new ones – they are taken from the common to the deck as much as 164 cards. Plus you can still enter the game Chaos special cards that have unique properties and, logically, making the party a great element of surprise and chaos. They played, as a rule, in the underworld, or in the astral plane.

What is interesting, the map here is spent on everything, even on the movement on the playing field. Just if you use the card in the movement, it will not be able to play its special property. Therefore constantly have to choose and calculate in advance which cards to donate to the moves and what better to reserve.

Developers have a lot of plans for the development of the game: in particular, they promise to add special abilities of characters, private, and even matches the command mode.

, however, Gremlins, Inc. Even more interesting, “Monopoly” in many respects. The fact that there is a special focus on the opportunity to build all sorts of intrigues of competitors.

Denunciation, blackmail, slander – all good. In addition, when you go through a certain cell on the playing field, you can happen any trouble. Conversely, playing in this place a special card, you will be able to send down trouble on the opponent.

For example, someone will steal business partner, and will have to decide whether to pay the ransom, giving one of the players of the money, or spit on the case and get points malignancy? Last impact on the size of bribes, which has to be paid in certain places on the map, on the course of elections and even some aspects of the game. The more you harm, the malignancy become. In turn, some cards allow you to clear the karma.

The trouble that we will survive?

Typical party in Gremlins, Inc.It looks like. You build a strategy calculated as faster access to the plant, for example, or to the bank to play a card, which has long been cherished for the occasion, earn a lot of money and prestige points and already looking forward to the victory as suddenly always something happening.

You find yourself in prison after being denounced by a competitor, thereby skipping several steps, losing money, the electorate vote, your intimate photos published in the local newspaper “The most truthful truth.” Or someone is spreading nasty rumors about you and not a gremlin at all, and Fairy …

Especially all this fun and exciting to look at the party with other players on the web. Especially that there is a ranked match, flexible adjustment of the match conditions, the table leaders, and other components of a full-fledged online game. However, unlike the single scenarios, the network party with several participants, if not put a time limit on the course, may take a couple of hours.

Tastefully painted maps and descriptions of them will make you smile.
***

But, believe me, it will be a pleasure to watch. Gremlins, Inc. perfectly drawn, she had a good sense of humor (some description to what cards are!), and unusual mechanics combines the tradition of the classic “nastolok” with the ability to blackmail the competitors buy and sell votes and even lay a small gremlinskuyu soul to the devil. 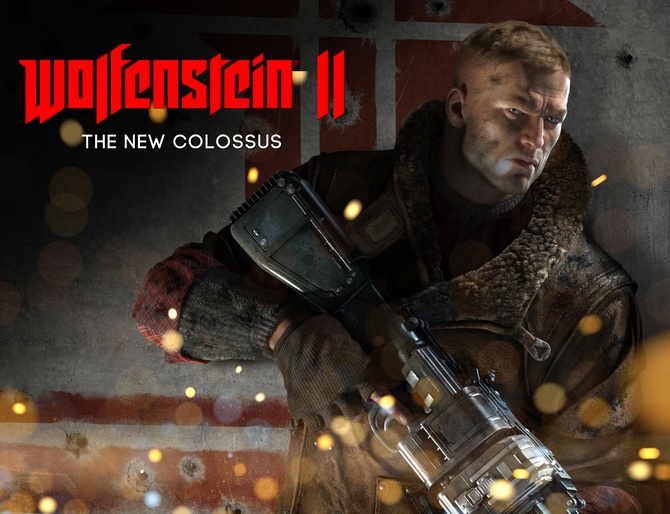