Good News for Golfers: The Masters Tournament will feature in the EA SPORTS PGA TOUR for PS5 and Xbox Series X | S


Company Electronic Arts announced a partnership with the Augusta National Golf Club to bring the Masters tournament to the game EA SPORTS PGA TOUR on an exclusive basis. The relevant information is given in a press release distributed through the media.

“EA SPORTS PGA TOUR will exclusively feature the historic Masters of the Augusta National Golf Club, one of the world’s most prestigious golf competitions that honors and preserves the sport’s tradition,” the statement said.

The Masters first appeared in the EA SPORTS series in the 2011 season. Golf fans have long awaited his return in video game format.

EA SPORTS PGA TOUR Cover for Next Generation Consoles Playstation 5 and Xbox Series X | S presented Fred Ridley, chairman of the Augusta National Golf Club and the Masters Tournament, at the annual conference ahead of this year’s Masters.

EA SPORTS is said to have worked closely with National Golf Club Augusta to ensure that the courses and traditions of the Masters are as accurate as possible.

“Inspired by the club’s mission of innovation and continuous improvement, EA SPORTS has used one-of-a-kind aerial laser scanning technology to collect a vast array of real-world data that has never been done in a golf simulator before. -Club Augusta is recreated in the game with maximum accuracy. Already at the game’s premiere, the Road to the Masters mode will provide fans with the opportunity to participate in the Masters tournament, as well as other exclusive ways to experience the atmosphere of the largest competition at the National Club of Augusta. “

As a result, EA SPORTS PGA TOUR will be the only game available for purchase in all four major golf events – Masters, PGA Championship, US Open and UK Open.…

“Connoisseurs of the sport will be able to build stellar careers by competing in THE PLAYERS Championship and the FedExCup playoffs, as well as trying to compete in a career Grand Slam through the unique atmosphere of each event.” 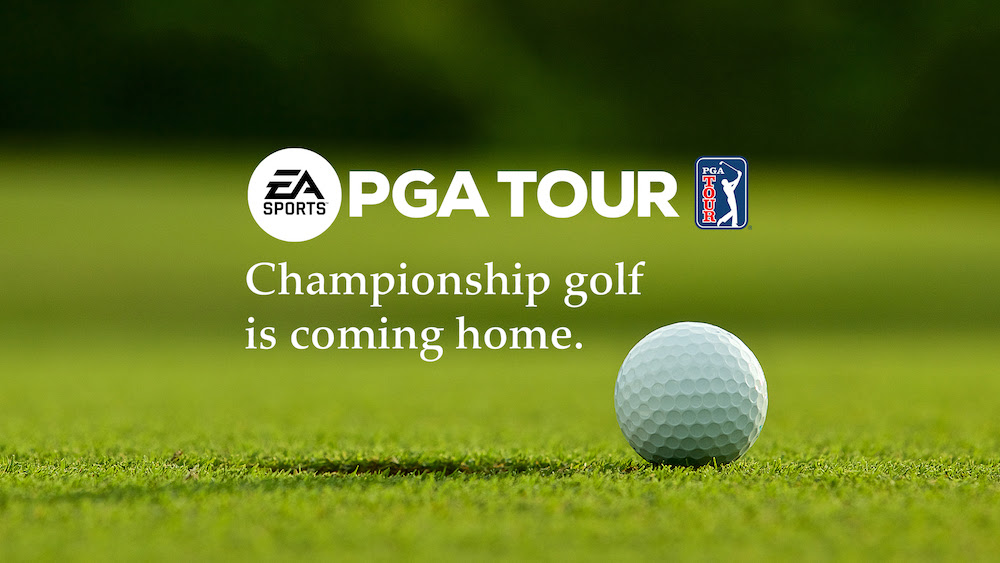 More detailed information on each major championship will be presented this summer.

Read also: “Women are very strong in the Resident Evil Village setting”: Capcom talks about the creation of Alcina Dimitrescu… 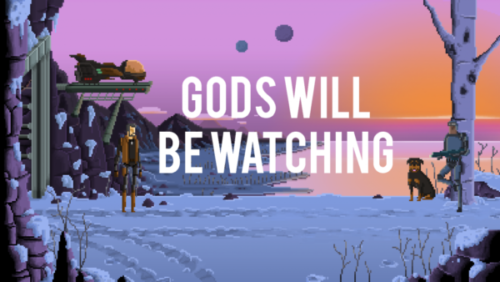 Gameplay Videos
Gods Will Be Watching
Unfortunately, the game did not have quite a bit, and
0 44

Fresh News
Bethesda vs. Apple: Mac support for The Elder Scrolls Online will be phased out
Audience translation Apple to new architecture Mac
0 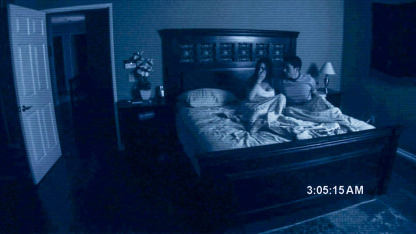 Fresh News
The development of the restart of the “Paranormal Activity”
Jason Bloom producer and creator “Paranormal
0
Notice: Undefined index: integration_type in /var/www/www-root/data/www/freemmorpg.top/wp-content/uploads/.sape/sape.php on line 2008