CD Projekt RED announced the start date of the Kickstarter campaign to raise money for the manga The Witcher: Ronin on “The Witcher” – start on September 7.
The 100-page manga will be authored by Rafala Yaki, the author of the future anime based on Cyberpunk 2077, one of the creators Gwent and Japanese illustrator Hataya.

According to the plot, Geralt will find himself in ancient Japan, where he will have to hunt the snowy spirit of Yukki-onna. History has nothing to do with the works of Andrzej Sapkowski.

All those who support the campaign in the first 24 hours will receive a special gift – a 12 cm tall collectible figurine depicting the epic battle between Geralt and Tengu, a winged creature of Japanese belief. 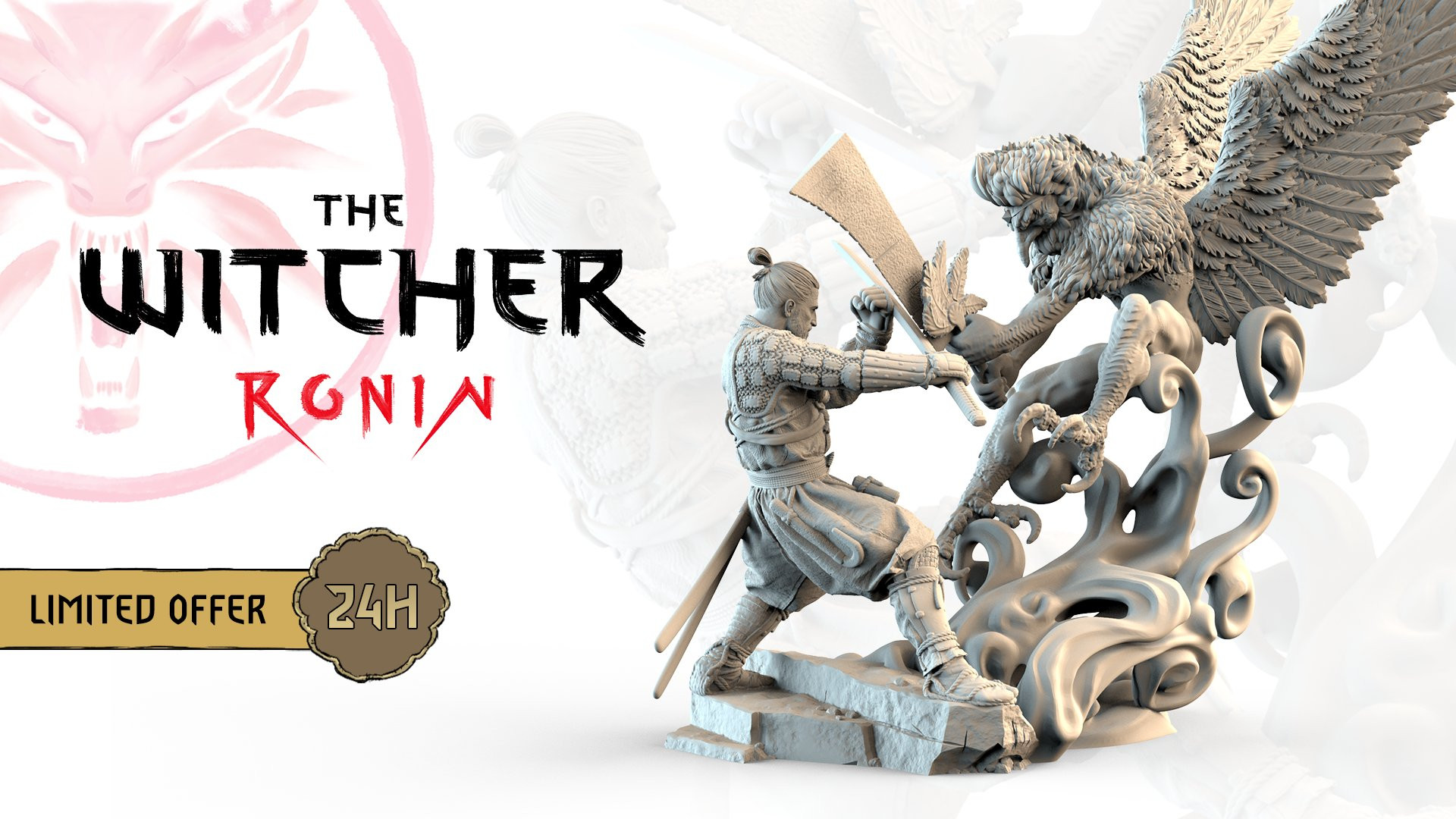