Studio EA Motive aired about the production of the remake Dead space, where she showed the first shots of the upcoming project – however, the developers warned that the game is still at an early stage of creation.

“This is not a debut of gameplay, this is just an early display of raw content – we do this to show the project to the audience and understand the reaction of the community for the further production process“

As an example, several scenes from the beginning of the game were shown, including the gameplay segment where Isaac just walks down the hallway. Together with this, the team even presented a comparative screenshot – it shows increased detail, a new rendering method and modern lighting. 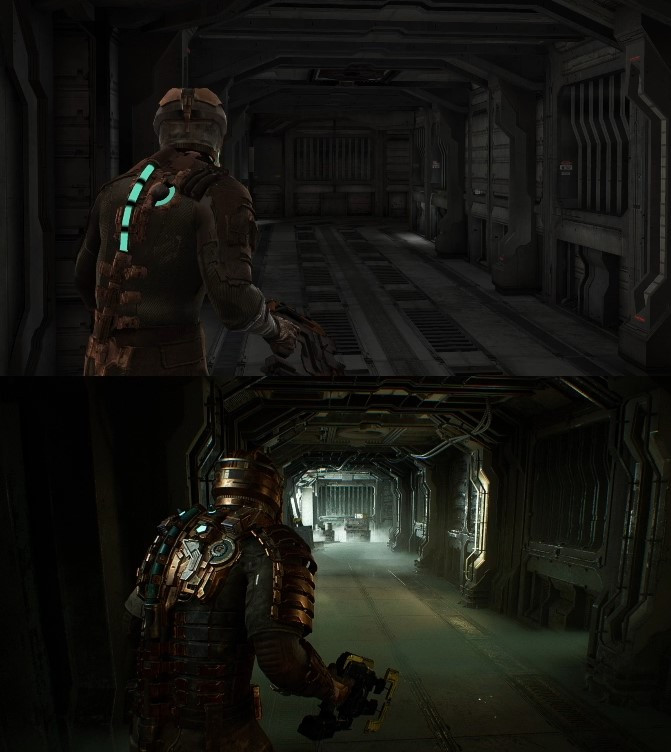 Along with this, they showed a new dismemberment system with “layers” – as it turned out, now when shooting at necromorphs, the skin breaks off, under which the bones are visible. Often the limbs can “hang” on the walking dead due to some kind of ligaments. It looks creepy.

In general, the developers try to make the battles as varied as possible. For this, opponents are given more opportunities and they react much more interestingly to hits – each part of the body will have a unique reaction.

A detailed look at what the enemy models now look like and what is hidden under the skin.

The remake will combine well-known moments with something new – for example, moving with zero gravity (mechanically it is made in the style of the second and third parts) will allow in more locations. 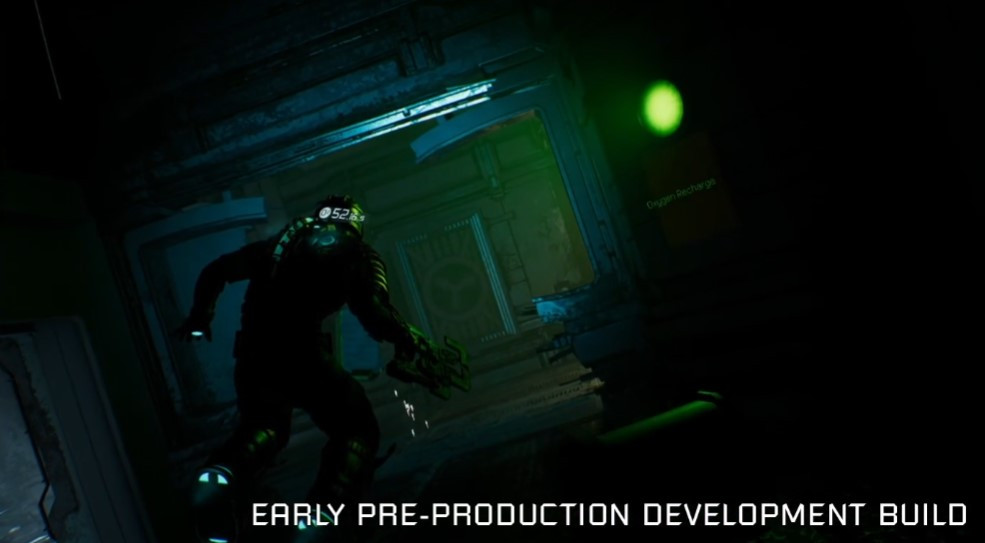 Moreover, Isaac will be voiced in the remake – Ganner Wright, from whom the protagonist’s appearance was originally copied, will return to the role. In the first part, we recall, he was silent, limiting himself to grunting.

“We have compiled a set of rules for Isaac’s conversations: either he will answer if they talk to him, or when it is strange to remain silent. It is unnatural to talk to himself, he will not“.

At the same time, the developers noted that initially Isaac arrives on the ship in search of his beloved, but the gameplay in the original was practically not paid attention to – in the remake it will be fixed, paying more attention to the original mission of the hero.

Another technical achievement was complete seamlessness – you can walk through the ship from start to finish without a single loading screen.

The creation of the remake began less than a year ago, but the team recently completed the pre-production phase – now the project is in an active phase of creation. It is made only for PS5, Xbox Series and PC, and the release, according to media reports, may take place as early as next fall. 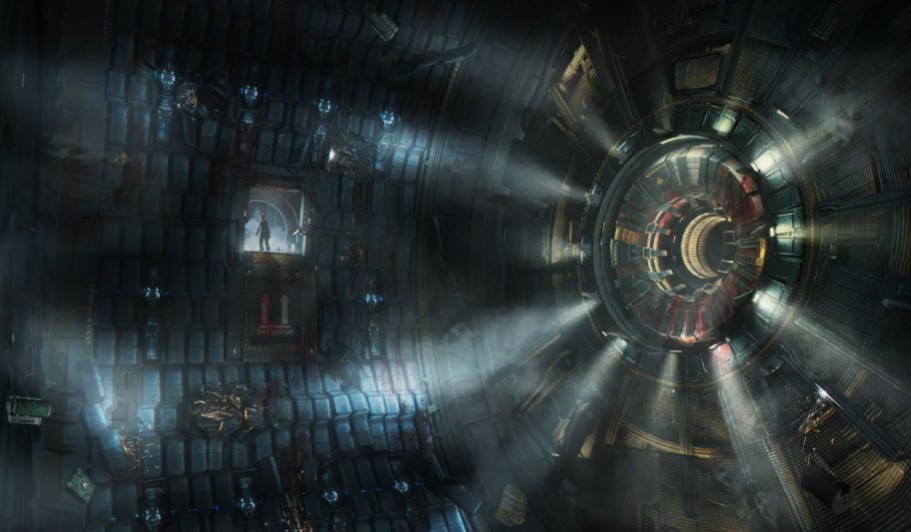 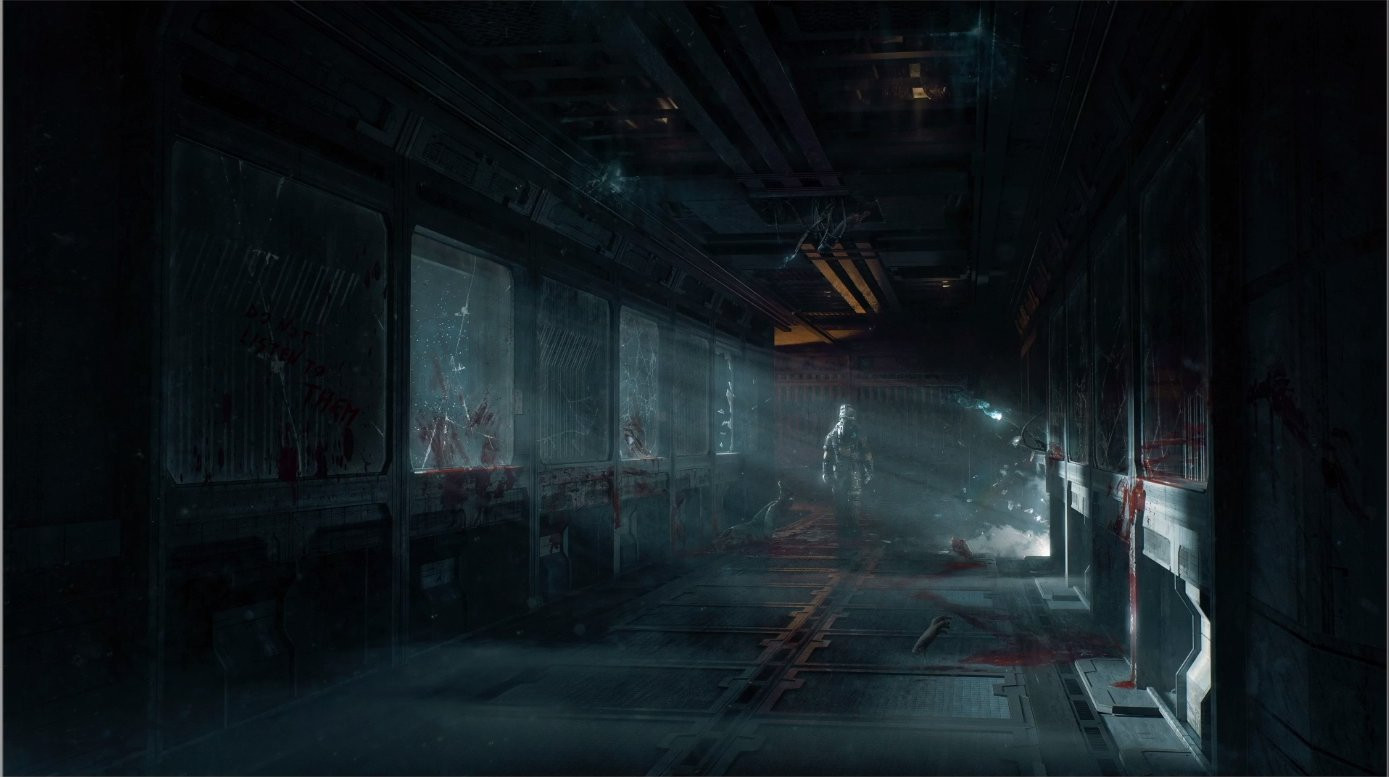 Screenshots from the show 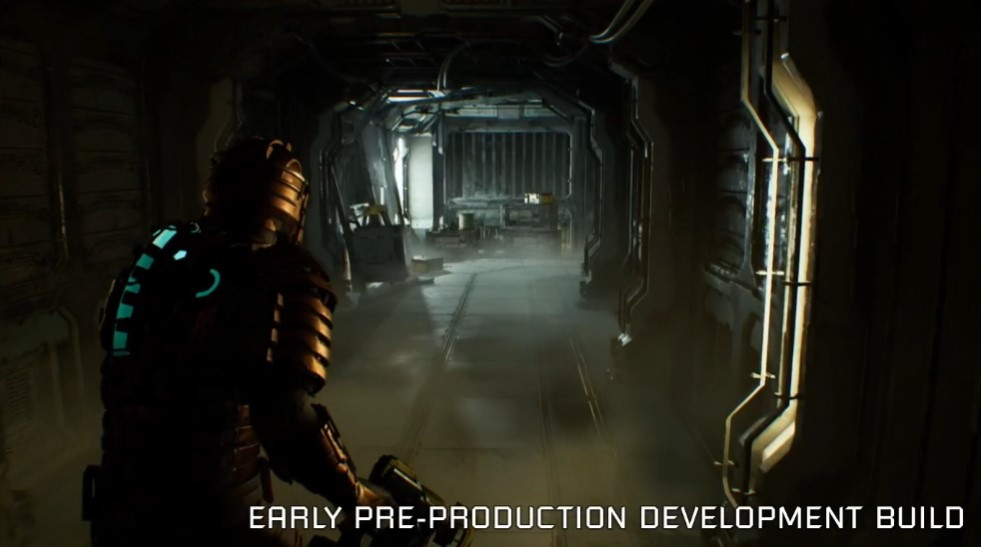 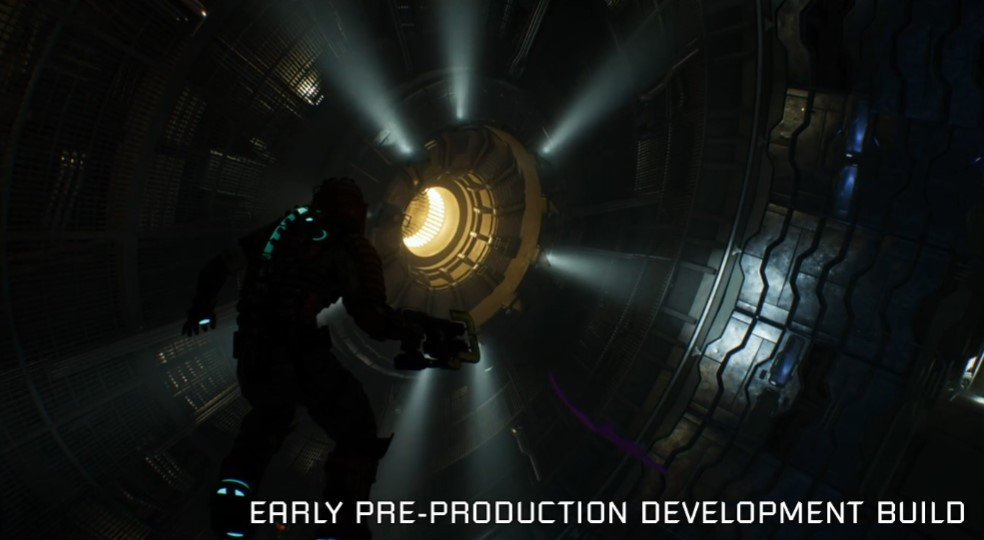